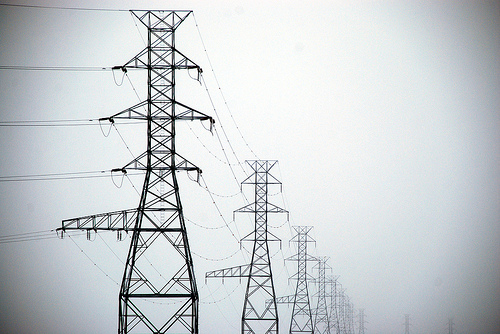 A federal judge on Friday struck down a portion of Minnesota’s Next Generation Energy Act, according to a report from Minnesota Public Radio.

Officials in North Dakota had challenged a provision of the law that required carbon emissions to be offset for new coal-fired electricity imported into the state. U.S. District Judge Susan Richard Nelson sided with North Dakota, saying the law violated the Commerce Clause of the U.S. Constitution.

In a news release, Minnesota Gov. Mark Dayton said the state will appeal the decision.

“I will defend the State of Minnesota’s right to protect the quality of the air our citizens breathe.  The State Statute does not prevent anyone from building and operating a new power-generating facility, whose toxic emissions will affect Minnesota’s air quality. It only requires that those new emissions must be offset by the same or greater reduction in emissions from other plants. In other words, Minnesota’s law encourages the replacement of older, more-polluting power plants with more efficient, cleaner facilities.”