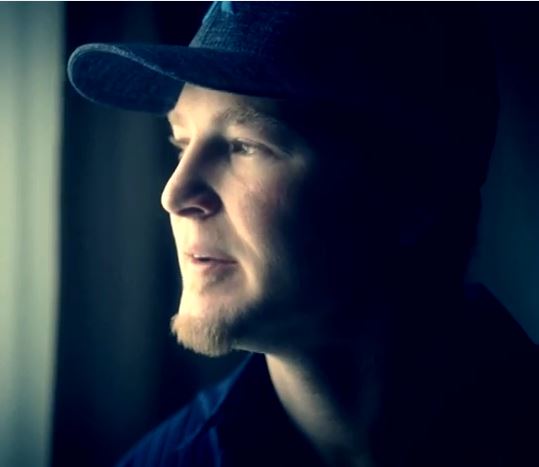 The frantic pace of drilling, combined with a state government looking the other way, is putting North Dakota oil field workers at considerable risk, according to a documentary that will be aired Monday (January 12) on the Al Jazeera America cable station.

Al Jazeera’s current affairs documentary series, “Fault Lines,” will air “Death on the Bakken Shale,” an in-depth investigation into why the oil boom in North Dakota has brought with it the highest worker fatality rate in the U.S. The program will air at 8 p.m. Central time.

Josh Rushing, the Al Jazeera correspondent who worked with a team for six months to produce the program, said that at least 40 people working in the oil and gas fields in western North Dakota have died as a result of workplace injuries since 2011. He and his team based their count on reports from the state medical examiner, the federal Occupational Safety and Health Administration and the U.S. Department of Labor.

Between 2009 and 2013, more than 9,000 claims of injuries related to the booming oil and gas industry were filed with North Dakota’s Workforce Safety & Insurance agency, the state office that adjudicates such cases. Rushing didn’t know the outcomes of the claims.

According to Rushing, some workers were exposed to high-risk situations that their employers should have recognized. The program focuses on the stories of three oil-field workers who died on the job.

Dustin Payne, a Marine who served in Iraq and Afghanistan, was welding a tanker for Nabors Industries, one of the largest contractors in the Bakken, when the tanker exploded, killing him.

Payne himself foresaw the danger, according to the video crew. Before he set to work last October, Payne, 28, sent this text to his fiancee: “I’m literally going to be welding something that’s full of oil…..Don’t (feel) comfortable welding this at all. Dangerous as (expletive.)”

“There are safety precautions that clearly weren’t taken,” Rushing said.

Rushing says carelessness among the companies operating in North Dakota’s shale region is one of the problems disclosed in the program. The other, according to Rushing, is a state government that is failing to protect workers in hazardous occupations and that is beholden, financially, to the industries it is supposed to regulate.

The state’s Workforce Safety & Insurance agency determines whether, and how much, to pay injured workers, or the families of those who have died on the job. WSI offered to pay Dustin Payne’s father $10,000 for the young man’s burial, and $15,000 for his life, according to Al Jazeera.

The state’s worker-compensation administrator apparently is able to keep payouts to workers to a minimum.

“WSI will tell you they are very proud to return over $700 million in premiums” to companies in the state, Rushing said.

Workers and their survivors have little recourse, according to Rushing, because the state of North Dakota generally prohibits workers from suing their employers for negligence.

“I spoke to at least three lawyers about it before I left North Dakota,” Rushing said. “It’s almost impossible to get around it. The only way you can get around it is if you can prove the company intended to do it.”

And according to Rushing, many workers lured to North Dakota’s oil rush have come from other states. The three victims at the heart of the Al Jazeera program are from Alabama, Pennsylvania and Washington state. It’s a fact that Rushing contends tilts the playing field even more steeply against them.

The state government “has no political responsibility to them,” Rushing said. “The way a politician is held accountable is through voters. The motivation to change a situation would have to come from voters. There’s a disconnect between accountability and the workers.”

As the effective head of the worker’s compensation system and the Public Service Commission, which regulates the oil and gas industry, North Dakota Gov. Jack Dalrymple “is the one who can change this,” Rushing said. He suspects that the oil industry’s generous contributions to Dalrymple’s campaigns lie behind the governor’s silence on workplace dangers in the oil field.

“This week he was addressing the House and Senate there,” Rushing said. “He gave a long speech about how successful the state is, based on oil and gas production. But he never mentioned safety.”

Al Jazeera, although owned by the oil-exporting Qatari government, is editorially independent and not on a mission to beat down the U.S. shale oil industry, said Lucy Kennedy, the show’s producer.

“Similar to the BBC model, all channels in the network have legal and editorial firewalls between the Qatari government and their operations and editorial content,” she said in an e-mail. “Al Jazeera America and Al Jazeera Media Network entities routinely report on all sides of energy issues, including climate change.”