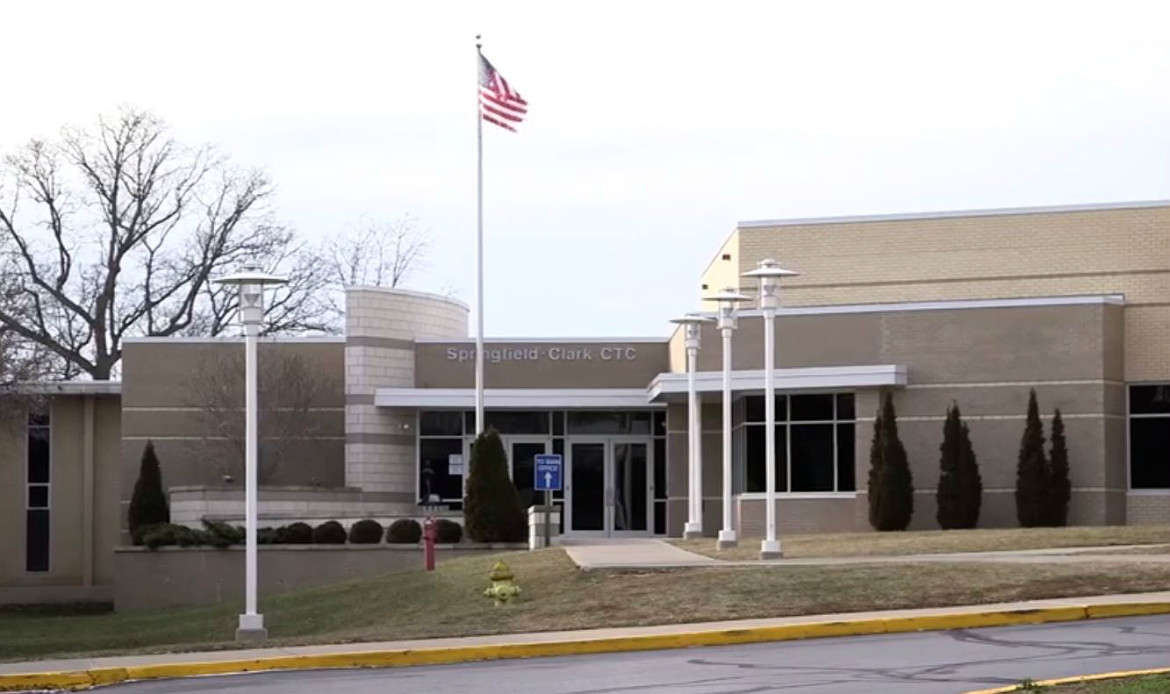 Schools, cities and businesses could lose out if Ohio further rolls back state policies that have spurred job growth in the state’s clean energy sector, industry leaders say.

However, the report warned that further changes to Ohio’s energy policy could shrink the market for that sector’s goods and services. Not only would the clean energy industry lose jobs, but its potential customers could miss out on substantial savings and other benefits from renewable energy and energy efficiency, business leaders say.

“This is a head count to determine the number of jobs in the state that have some direct connectivity to clean energy activity,” said report co-author Phil Jordan of BW Research Partnership in Wrentham, Mass.

Those jobs “are not a thing of the future. They are here and now and growing our economy,” said Gail Parson of E2. E2 is national group of business leaders, investors and others that promotes clean energy policy. The group is an affiliate of the Natural Resources Defense Council (NRDC).

“These are good jobs,” stressed Belinda Kenley of Energy Optimizers, USA. Profiled in the E2 report, the Tipp City, Ohio company’s energy efficiency clients include a substantial number of schools and other public entities.

Moreover, those jobs exist because they provide valuable goods and services that can help save money, Kenley said. “We’ve been able to save our customers more than $2.4 million in energy costs every year through energy efficiency.”

Projected savings for one seven-building project for the Adams County/Ohio Valley School District are $259,000 per year, Kenley noted. The project involves both energy efficiency and renewable energy.

That money can keep teachers in the classroom or otherwise help improve education, Kenley stressed.

Similarly, businesses that implement clean energy projects can save on energy bills and use the money for other purposes, said Greg Smith, president and founder of Energy Optimizers.

The challenge comes in calculating the payback period for customers’ investments. In general, schools can accept up to 15 years for a payback period under a state law that lets them borrow for energy improvements and repay the loan from project savings.

In contrast, private businesses usually look for a much shorter payback period for their investment—often as low as three to five years. And within each company, potential capital investments often compete with each other for limited funds.

As a result, it’s possible that projects with greater long-term returns could lose out to others with smaller savings overall. Consequently, advocates say, keeping payback periods as short as possible is important for both the clean energy industry and its customers.

“Simply put, energy efficiency is the cheapest, cleanest form of energy we have. It’s the energy we don’t use,” Parson said.

To meet the energy efficiency standard, all of Ohio’s utilities met part of their obligations by offering rebates on various improvements. The requirements spurred market demand.

“All it is doing is incentivizing and potentially taking that threshold of a six- or seven-year payback down to a four- or five-year payback,” Smith explained. At that point, a business could commit more readily to a long-term savings project “where it makes sense for them financially.”

“The Ohio standards only open the door for deployment of renewable energy and energy efficiency across the state by utilities whose traditional business models meant they were inclined to ignore investing in these new technologies,” Parson said.

Market incentives from the standards in turn provided an important stimulus for jobs, said Al Frasz, president of Dovetail Solar and Wind.

“During the heart of the recession, we still had the energy policies in Ohio in place,” Frasz said. “We were hiring people when many other companies were laying off.”

The growth of Ohio’s overall job market still lags behind the national average, and the state had 24,600 fewer jobs last year than it did before the start of the recession, Policy Matters Ohio reported last week.

Survey work for the E2 report took place in September 2014, just as Ohio Senate Bill 310 took effect. That law made substantial changes to the state’s renewable energy and energy efficiency standards and froze their benchmarks for two years.

“These job numbers would have been higher with the standards in place,” Parson said.

“Companies and investors that once saw Ohio as a great place to do business are looking to spend their money elsewhere,” Parson explained. “Many Ohio solar and wind companies have now have to go to other states to find work.”

Nor is there any guarantee that the standards might not be relaxed some more. The Energy Mandates Study Committee set up by SB 310 is considering whether to make more changes to the state’s clean energy standards.

The next committee hearing will take place on Monday, June 1. Hearings are expected to wrap up this summer, with a report due in September. More debate would likely follow after that.

“Chronic policy uncertainty at the federal level—and in states like Ohio—sends a chilling market signal to the private sector,” Parson said. “This holds back potentially game-changing investments in clean energy, and it creates economically inefficient boom-bust cycles.”

Clean energy companies and their employees aren’t the only ones who could suffer if Ohio retreated further from its clean energy standards, Kenley said.

Without the rebates and other incentives that utilities began offering under the standards, “it’s likely that some of our customers would not be able to make the energy efficiency improvements that they need,” Kenley said.

Dayton Power & Light’s continuation of rebates for interior lighting shortened the payback period for that part of a Bellbrook-Sugar Creek school district project from nine years to five, Smith noted. As a result, the district’s move to all LEDs will “save the district another $200,000 for every 10 years, forever,” Smith said.

However, not all utilities still offer such rebates. Just as the freeze took effect, FirstEnergy announced that its utilities would drop almost all of their energy efficiency programs. Moreover, there is no guarantee that any other company’s voluntary programs will continue.

“To transition to a true clean energy future—and to create more family-wage jobs in the process—Ohio must get its standards back on track and develop a strong state implementation plan for the Clean Power Plan,” Parson said.

“I agree that we need to improve Ohio’s energy policy, both as an economic stimulus for the industry and to ensure that Ohio can effectively compete in the global economy going forward,” Ted Ford of Ohio Advanced Energy Economy said after reviewing the E2 report.

Just as importantly, Jordan noted, Ohio’s own market for renewable energy and energy efficiency is “underserved” and has plenty of room left to grow.

That observation is consistent with a report on cities’ energy efficiency that came out last week from the American Council for an Energy-Efficient Economy. Among 50 cities included in that survey, Columbus, Cleveland and Cincinnati ranked 24th, 25th and 30th, respectively.

“I think it’s fair to say there’s a significant opportunity in Ohio to generate a lot of economic opportunity and jobs,” Jordan said.

The National Resources Defense Council is a member of RE-AMP, which publishes Midwest Energy News.