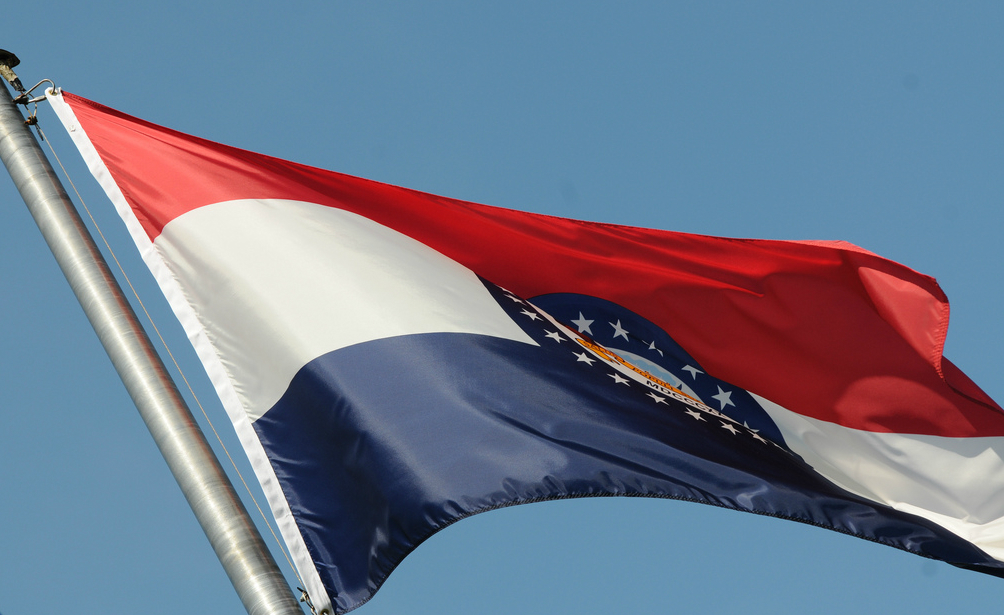 Five years after Missouri passed Property Assessed Clean Energy (PACE) legislation, there have been been few visible signs of its implementation in most of the state. That may be about to change.

In response to complaints about inefficient and costly service provided by the Missouri Clean Energy District, a Missouri non-profit is creating an alternative provider of PACE financing. Last week, the Show Me PACE Clean Energy District became the second entity offering funding statewide for clean-energy improvements. Its mission: to provide PACE loans with low administrative costs and an open door to all interested potential investors.

PACE provides loans for energy improvements that are repaid through a special property tax assessment. The loans are advantageous in that they generally are for much longer terms than banks allow, and because the debt belongs to the property, not to the borrower.

It’s been a somewhat complicated history. In 2011, the Missouri Clean Energy District began operating as Missouri’s first PACE funder. In July 2013, a couple of partners with a different vision broke away and established Set the PACE St. Louis. They began taking applications for PACE funding only within the city of St. Louis, and have provided funding for about a half-million dollars’ worth of projects.

The Show Me district, while initiated in response to some perceived shortcomings in the operations of the Missouri Clean Energy District, sees itself not as a competitor, but as a complement to the state’s original PACE program, according to Josh Campbell, the executive director of the Missouri Energy Initiative, a non-profit that has led the establishment of the new PACE organization.

The Initiative got involved after some people interested in PACE approached Campbell about creating a second statewide PACE organization. Their vehemence, he said, “suggested that something needed to change. When I looked at other states, I felt it was in the best interests of everyone to create a new district that would work collaboratively with the existing district.”

One issue they raised was the lack of results. In four years, the Clean Energy District has completed one project – a residential cooperative in Kansas City. The district provided a $670,000 loan last November for a “general retrofit” of the structure, according to David Pickerill, the district’s executive director.

Pickerill said that about a half-dozen other projects are in some phase of development, including a wastewater treatment plant in the town of Otterville, for which the district has provided about $1.3 million in funds. Pickerill said he’s got other projects lined up, but is not finding investors as quickly as he’d like. The challenge, he said, is making the right match between project and investor.

Rick Hunter, the chief operating officer of solar developer Microgrid Energy, said he and some other clean-energy developers in the state have been frustrated in their efforts to tap into PACE funds and “shared with Josh that we thought it would be good to have some competition among programs. We have an office in California, where PACE is more mature. We have seen that overlapping clean energy districts there have brought down costs and also improved the streamlining of the process.

“Like in any other situation,” he continued, “creating more of a market is definitely helping to improve pricing. Keeping fees down is important to seeing PACE progress. We wanted to see that happen in Missouri as well.”

For transparency’s sake, the Missouri Clean Energy District charges fees as a separate item, rather than rolling them into the interest rate. The end result, according to Kevin Buchek, is fees that are “cost-prohibitive.” He’s a commercial general contractor and the mayor of Bel Nor, a St. Louis suburb and the first municipality to pass an ordinance making Show Me an option there.

The supporters of the Show Me district claim that keeping costs low is one of their priorities, and that they will be able to do so by tapping into the funds of their partner – PACE Equity – and avoiding the costly legal fees associated with issuing bonds. PACE Equity has committed to providing $50 million in funds.

John Harris, the finance director for the Missouri Clean Energy District, pointed out that the district has access to Qualified Energy Conservation Bond tax credits, which were distributed in 2009 as part of the American Recovery and Reinvestment Act.

“They can reduce the cost of borrowing substantially,” he said. “I’m pretty sure that that is substantially more valuable than any reduction in borrowing costs that (Show Me) can provide.”

Another issue with the Missouri Clean Energy District, according to Buchek, is that, “It’s a very slow process. I’m a commercial general contractor. Once they get going on a project, commercial developers want to see it close in about 30 days after completion of plans and budgeting. If PACE is going to take two or three months, it’ going to turn off many commercial developers.”

That is significant because PACE, while theoretically available for residential energy improvements, tends to be tapped mostly by commercial property-owners. Fannie Mae and Freddie Mac regulations interfere with many homeowners’ making use of PACE funding.

Pickerill, speaking for the Clean Energy District, said he has concerns that adding another PACE funder to the mix “is just going to confuse the issue. One of our big concerns is, ‘When there is another program operating in the state, are their standards going to be adequate?’ All it takes is one bad issue, and a project could taint everybody working on PACE.

“Adding another (PACE project) means adding expenses and duplicating services. It doesn’t seem to me that there is a public benefit in duplicating an existing program. If their underwriting standards are not adequate, it could damage the whole thing with PACE in Missouri.”

But the growth of PACE depends in part on informing building-owners about this funding source, and on persuading municipalities to embrace the concept. PACE projects cannot go forward until the local city or county governing board has passed an ordinance formally adopting the PACE lending program.

And, Campbell said, as more people are broadcasting the PACE message, the volume of work for all PACE providers is bound to increase.

“There is enough work for all of the districts out there to be successful.”