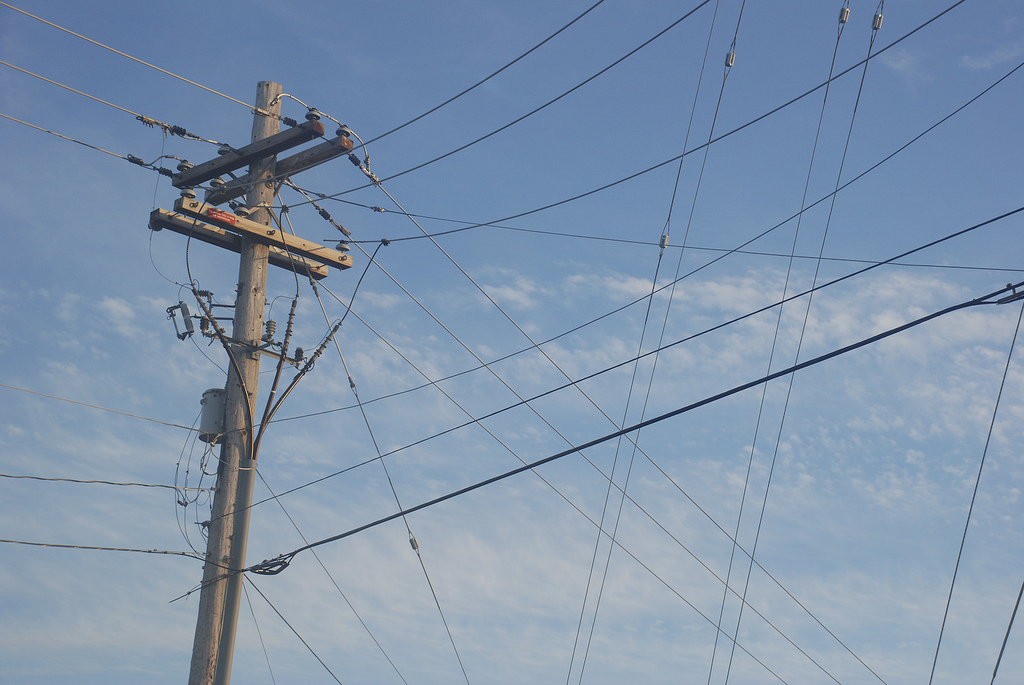 In line with energy policy reforms outlined four months ago by Gov. Rick Snyder, Michigan researchers say the state’s best path to compliance with the federal Clean Power Plan will start with energy efficiency and depend largely on a mix of natural gas and renewables.

That’s according to the latest modeling developed by researchers at the nonprofit Institute of Energy Innovation and the University of Michigan that allows states to take information about their current generation mix to figure out the least-cost path to compliance with the federal plan expected to be released in the coming weeks.

The model, known as the State Tool for Electricity Emissions Reduction (STEER), is available to policymakers as the legislature crafts an energy policy that serves Michigan’s long-term goals but also positions the state for federal compliance in the near-term.

However, top legislators here are poised to phase out the state’s successful energy efficiency standard in exchange for Integrated Resource Planning, which advocates say does not guarantee the same kind of efficiency investment from utilities as was done under the standard.

‘The model goes very fast and is as close to real time as anything I’ve seen.’

The report issued today recommends eliminating the spending cap on efficiency improvements and making those investments as attractive to utilities as building new baseload plants.

“We hope Public Service Commission staff and other policymakers will take advantage of the fact that this is truly designed as a public resource,” said Dan Scripps, president of the Institute for Energy Innovation and a former Democratic state representative. The model is open to the public and free to download.

“The model goes very fast and is as close to real time as anything I’ve seen. As we get the final [Clean Power Plan] rule, we hope everybody will use this to set a ballpark we’re dealing in and drill down from there,” he said. “If they do that, they’re going to see some options that could be far better from ratepayers’ perspective.”

STEER is an updated version of a similar model the researchers launched in February known as the State-based Carbon Rule Analysis for Power Systems, or SCRAPS.

The research team is developing versions of the model for Arkansas, Georgia, Illinois, North Carolina, Pennsylvania and Virginia.

Scripps said that maximizing cost-effective energy efficiency could get the state one-third of the way to the carbon-reduction targets based on the draft rule. The other two-thirds will come from generation.

Given the uncertainty of natural gas prices into the future, one of the lessons provided from the model is that renewables look increasingly attractive as a hedge as utilities consider new baseload generation.

“If you’re looking at what is the most economical long term — the safest bet — it’s to build additional renewables as a hedge even at today’s low gas prices and to think carefully about price trends and volatility of fossil fuels before we go dashing to natural gas,” Scripps said.

‘Think carefully about price trends and volatility of fossil fuels before we go dashing to natural gas.’

The model can help determine the right build-out of renewables (and what kind) versus natural gas. Cogeneration and combined heat and power also prove to be important parts of the generation mix “pretty early on,” Scripps said.

The best natural-gas price figure the team has to go on is the Energy Information Administration’s 2030 projection of $6.73 /MMBtu. As prices approach that number, wind and solar displace natural gas “on purely economic grounds,” the report says.

“Indeed, even relatively modest increases in the 30-year cost of natural gas can dramatically change the economics of power generation. In addition, a strategy that simply shifts from coal to gas would be imprudent based on the underlying volatility in fossil fuel prices,” the report says.

Scripps said tailoring state-specific compliance plans will be “critically important” in the coming months as the EPA will give emissions targets but also broad deference on how states meet their goals.

“It will be up to the state to develop the least-cost strategy with the least cost to ratepayers,” he said.

But as key lawmakers are looking to abandon renewable and efficiency mandates, which clean-energy advocates argue would give a less certain path to compliance, Scripps said there is “risk to taxpayers” if there is not strong enough criteria to meet the least-cost option.

“It’s critically important that as the Legislature does its job and moves into the implementation phase that we have the right incentives in place to maintain our strategy,” Scripps said.