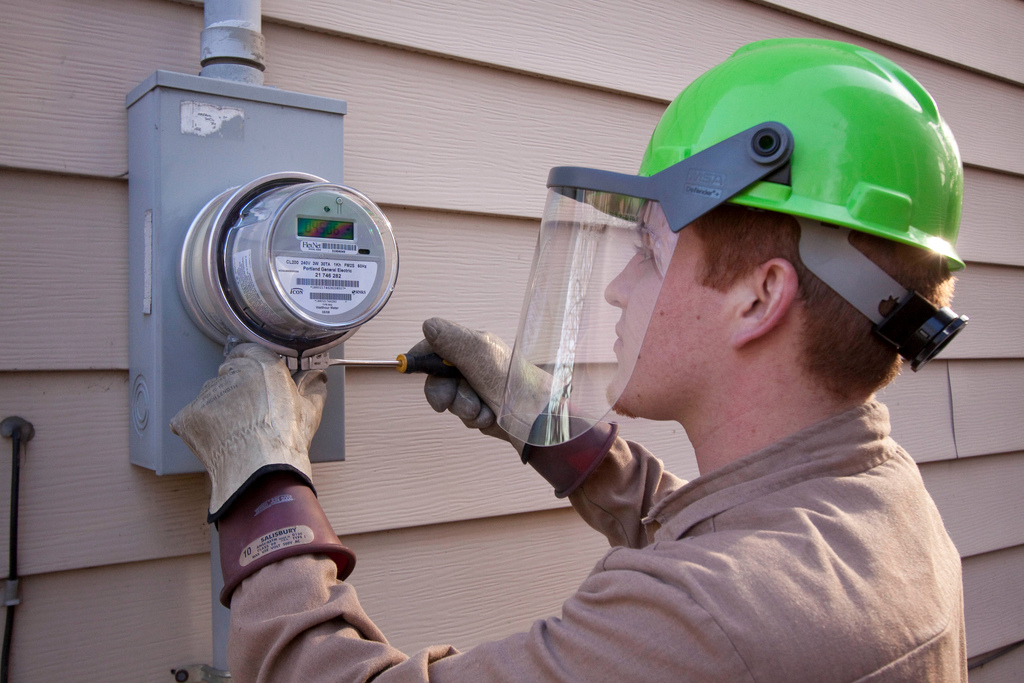 Michigan activists continue to face a series of legal, regulatory and legislative setbacks in their effort to stop the broad distribution of smart meters by major utilities.

The Michigan Court of Appeals has now rejected three cases directly involving DTE Energy ratepayers who claimed the utility’s program to install smart meters on customers’ property was improperly established and that the devices themselves threaten public health and privacy rights.

On July 14, a three-judge panel ruled that DTE may enter ratepayers’ property to install or service the devices without permission and customers are prohibited from removing the devices from their property. The same ruling also rejected claims that smart meters are a health risk and violate rights under the Fourth Amendment.

Last week, the court rejected an appeal against the Michigan Public Service Commission that alleged the MPSC didn’t follow court orders in outlining the perceived risks of smart meters.

In February, the Court of Appeals ruled that state regulators did not err in approving an opt-out program that charges ratepayers additional fees for rejecting smart meters.

Activists are concerned the July 14 ruling in DTE vs. Ralph and Donna Stenman is an indication of how a lower court may decide a similar case in the coming weeks, dealing a fourth blow to their cause.

“We’ve been fighting on many fronts,” said David Sheldon, an active member of the group Michigan Stop Smart Meters, whose appeal against the MPSC was rejected last week.

“This is not good,” he added about the outcome of the Stenman case.

Opponents of the smart-meter programs — in which DTE and Consumers Energy are in the midst of deploying millions of the devices on customers’ property — say the court rulings are on top of their efforts being rebuffed at the MPSC and the legislature, where proposed legislation to deal with some of their concerns has stalled in committee. Some municipalities have also expressed concern to Michigan regulators about the devices.

However, the Stenman ruling is a victory for the utility and other smart-meter proponents who note there is no scientific evidence of widespread health and safety issues or abuse of data collection. Proponents argue that smart-meter rollouts are part of a larger goal of updating the country’s electrical grid.

DTE has installed 2.5 million “advanced metering infrastructure” modules on customers’ property with a “99.9 percent acceptance rate,” according to the company.

“The court’s ruling essentially confirms our belief in the safety, security and benefits provided by advanced meters,” DTE spokesman Scott Simons said of the Stenman case. “The court’s ruling also supports our plan to proceed installing advanced meters in homes where there has been resistance unless they enroll in our opt-out program. The court ruling basically confirms what we’ve been doing all along.”

Shortly after a smart meter was installed in 2011 on her property, Donna Stenman — a 71-year-old metro Detroit resident — said she started experiencing severe headaches and nausea but wasn’t sure why.

After coming to believe the new meter may be playing a role, she and her 74-year-old husband, Ralph Stenman, sent three letters to DTE asking the utility to install an analog meter back on the house. After DTE refused, the couple hired an electrician to install the analog meter and they mailed the smart meter back to DTE.

“I felt better immediately,” said Donna Stenman, adding that as a cancer survivor she believes the devices give off radiation that her body can’t tolerate.

But the couple was served with a lawsuit soon after, she said.

The court ruled that the Stenmans, who represented themselves in the case, failed to demonstrate that the smart meter personally impacted them because the evidence they provided involved the health of a 3-year-old child who was not part of the case.

The Stenman case is one of several court challenges that have taken place in Michigan over widespread smart-meter rollouts by the state’s two large utilities, DTE and Consumers Energy.

In Michigan and throughout the country, activists — who are considered the minority of ratepayers opposed to smart meters — are concerned that the devices cause constant exposure to electromagnetic radiation.

A 2012 Michigan Public Service Commission staff report found that, based upon a comprehensive review of the literature, any health risks from the systems are “insignificant.” The report also said “smart meters are an important component to the success of a much larger picture, an emerging smart grid.”

On its website, the MPSC says: “The scientific and medical evidence to date suggests that exposure to RF fields does not cause adverse health effects, provided that exposure is within the safety guidelines. The United States federal government and the international health community, including the World Health Organization, plus numerous independent studies have deemed low-level radio frequency to be completely safe.”

According to the American Cancer Society, smart meters give off low-energy radiation that can lead to heat but not directly damage DNA. While such radiation is classified as “possibly carcinogenic,” the ACS says “it is very unlikely that living in a house with a smart meter increases risk of cancer” because the level of exposure to the radiation is “much less” than what you’d be exposed to from a cell phone.

Activists are also concerned about privacy rights and the potential sharing of information by utilities.

In 2013, the MPSC required DTE and Consumers to provide privacy policies that protect information about ratepayers beyond their energy usage.

DTE also offers an opt-out program, but that doesn’t mean customers can keep their analog meters, Simons said. The company will install advanced meters but turn off the radio technology on them, which comes with a fee because the company would have to manually read them.

However, Stenman and others still refuse to allow smart meters to be installed on their property. The Stenmans have their analog meter locked to a quarter-inch bar attached to the house.

Simons said tampering with or refusing to allow crews to install devices is against the law, based on the court ruling.

“First of all, DTE owns and maintains those meters. Those meters are ours,” he said. “It’s also a safety concern and we also have customers who have bought their meters from who knows where.”

Stenman said she and her husband are exploring the appeals process and possibly taking the case to federal court where they could introduce new evidence in the case. She and other activists are discouraged by the lack of attention the subject has gotten from state lawmakers.

“We’re fighting hard and we’re not going away,” Stenman said.