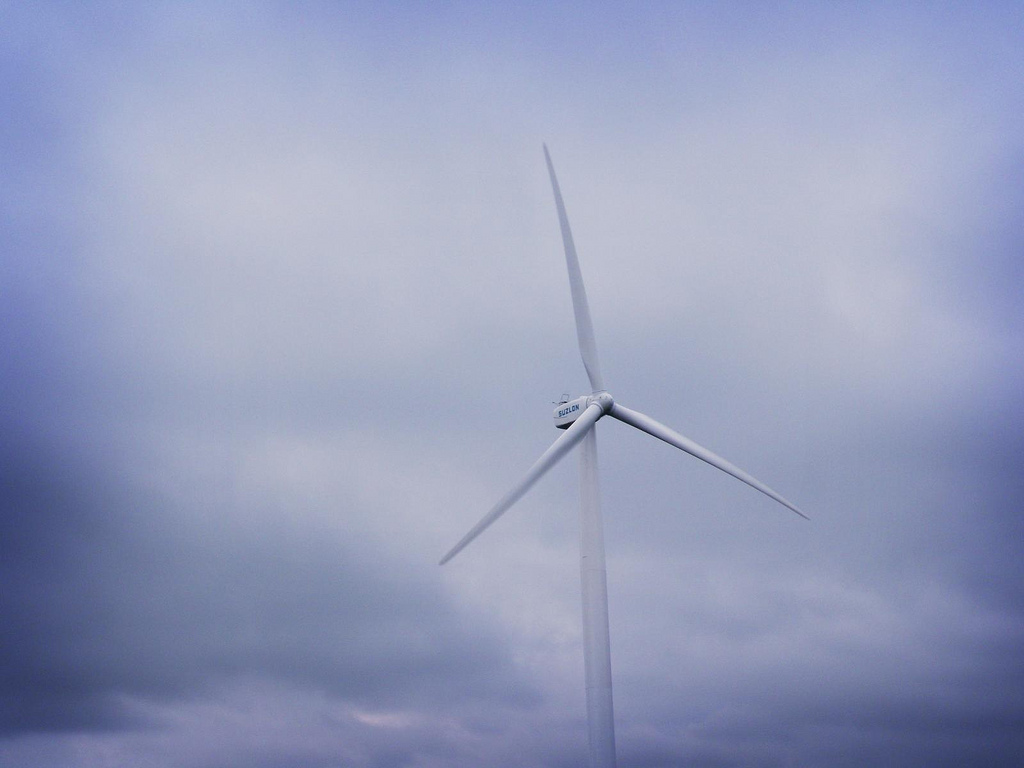 Inconsistency in state and local zoning for commercial wind farms has created a patchwork of laws and regulations that could hinder the industry’s growth even in wind-rich states, according to a newly released analysis from the Nebraska-based Center for Rural Affairs.

A review of laws and regulations from four states – Iowa, Minnesota, Nebraska and Wisconsin – found that zoning of wind energy “remains generally uncoordinated and subject to [both] state and local regulations, resulting in a piecemeal approach where zoning standards vary between states and within states,” according to the study’s author, Alissa Doerr.

‘The key is finding the right balance between local and state control.’

“In order for wind energy development to continue increasing, there must be an effective approach to wind energy zoning implemented that reduces inconsistency and unpredictability caused by the patchwork approach that is currently in place,” Doerr, a law extern from the University of Nebraska, said in a statement. “The key is finding the right balance between local and state control.”

But to date, wind energy development has been uneven across the United States, a condition resulting in part from real and perceived differences in state and local zoning requirements.

The industry has experienced sustained growth in the Great Plains, along the Pacific Coast and in parts of the Midwest. Texas is the nation’s No. 1 producer of wind energy, with more than 15,000 megawatts of installed capacity, followed by California (6,000 MW) and Iowa (5,700 MW).

Nebraska and Wisconsin fall behind

Laggard wind power states, however, include places like Nebraska and Wisconsin, which have abundant wind energy resources but lack a clear regulatory path for developers to invest the hundreds of millions of dollars needed to bring wind energy into the mainstream of electricity generation, according to the Center for Rural Affairs analysis and other experts.

According to recent AWEA statistics, Nebraska had just over 800 MW of wind energy capacity installed in the second quarter of 2015, less than any of its neighboring states except Montana and Missouri. Wisconsin, meanwhile, reported roughly 650 MW of installed wind power capacity in early 2015. That compares with the nearly 14,000 MW of combined capacity installed in Wisconsin’s border states – Iowa, Minnesota, Illinois and Michigan.

Wisconsin, which receives 2.4 percent of its total electricity generation from wind power compared with 16 percent in Minnesota and 27 percent in Iowa, has seen its wind energy permitting process mired in legal debates, with opposition coming from local zoning boards, homebuilders and Realtors, and even boards of health.

The Wisconsin Supreme Court last month ruled against a challenge to the state’s 3-year-old wind farm siting rules, rejecting claims that turbines hurt property values. And last October, the Brown County Health Department, serving 245,000 people in Green Bay and surrounding areas, declared an eight-turbine wind farm owned by Duke Energy to be a health hazard after receiving 80 complaints about noise from the turbines over four years.

Nebraska, while having one of the top four wind energy resources in the nation, remains hampered by rules governing the state’s power generation assets, which are 100 percent publicly owned, according to the analysis.

And once approved at the state level, wind projects must meet all local zoning ordinances in the county or city where they are to be built. With 93 counties in Nebraska, wind energy developers are faced with “unpredictability and inconsistency” in siting requirements, and the regulatory burden can be worsened if a wind farm spreads across multiple counties.

‘Nebraska is the only state in the region to require special regulatory approvals for wind developers intending to either export their renewable power or sell it into the wholesale market.’

A renewable energy export analysis conducted by the Brattle Group last year for the Nebraska Power Review Board found that “Nebraska is the only state in the region to require special regulatory approvals for wind developers intending to either export their renewable power or sell it into the wholesale market.” The requirement, while meant to streamline clean energy exports, “is perceived as an intimidating additional regulatory step that is not required in other states,” the Brattle analysis found.

John Crabtree, director of media for the Center for Rural Affairs, headquartered in Lyons, Nebraska, said the organization has advocated for increased adoption of renewable energy by rural communities for some time, both as a hedge against rising energy prices but also as an economic development tool and to promote environmental sustainability.

“We think it’s vitally important to address climate change and to create a cleaner and better energy future, not just for Nebraska but for the entire country,” he said.

At the same time, the center remains a strong advocate for local decisionmaking around energy policies, noting that people who “live where we’re going to build new wind turbines and transmission lines need to have a real voice,” Crabtree said.