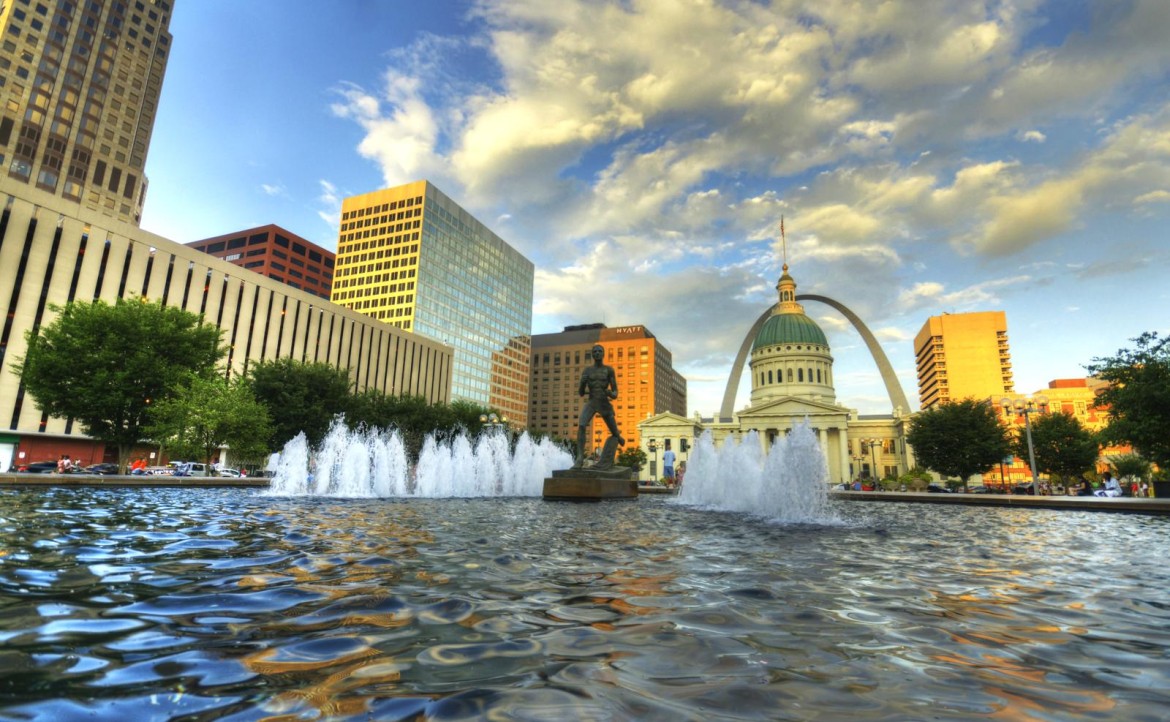 One month after its launch, a new PACE funding organization in Missouri has finalized its first loan, and apparently has several more in the wings.

PACE provides loans for energy improvements that are repaid through a special property tax assessment. The loans are advantageous in that they generally are for much longer terms than banks allow, and because the debt belongs to the property, not to the borrower.

Another PACE organization, Set the PACE St. Louis, provides loans only in the St. Louis area. It was created in July 2013, by partners with a different vision who broke away from the Clean Energy District and began taking applications for PACE funding only within the city of St. Louis.

In its first project, the Show-Me District provided a $674,000 loan for efficiency improvements in a 370,000-square-foot manufacturing and office facility in a suburb of St. Louis. The project includes improvements to the HVAC systems, lighting and roof. It  will also pay for an energy-management system, a software package that reduces energy use in part by monitoring rooms that are unoccupied, turning off lights and climate controls.

More projects are in the pipeline for the Show-Me district, said Josh Campbell, executive director of the Missouri Energy Initiative, a non-profit that spear-headed the district’s founding. He said that two projects in the St. Louis suburbs, and one in the Mississippi River town of Cape Girardeau in southeast Missouri, are close to completion. He expects them to be finalized within two months.

These initial projects came to Show-Me by way of PACE Equity, a PACE funding entity that is partnering with Show-Me and has committed to provide $50 million for its PACE projects. Campbell said he believes that committed line of funding will enable Show-Me to move quickly to finalize projects.

“It’s been a lot of introductory conversations in some areas where we have contacts,” he said. Campbell estimated that Show-Me has spoken with officials in about two dozen communities. But he’s finding that getting city and county elected officials to embrace the potential of PACE funding can be a lengthy process.

“There’s so many moving pieces,” he said.