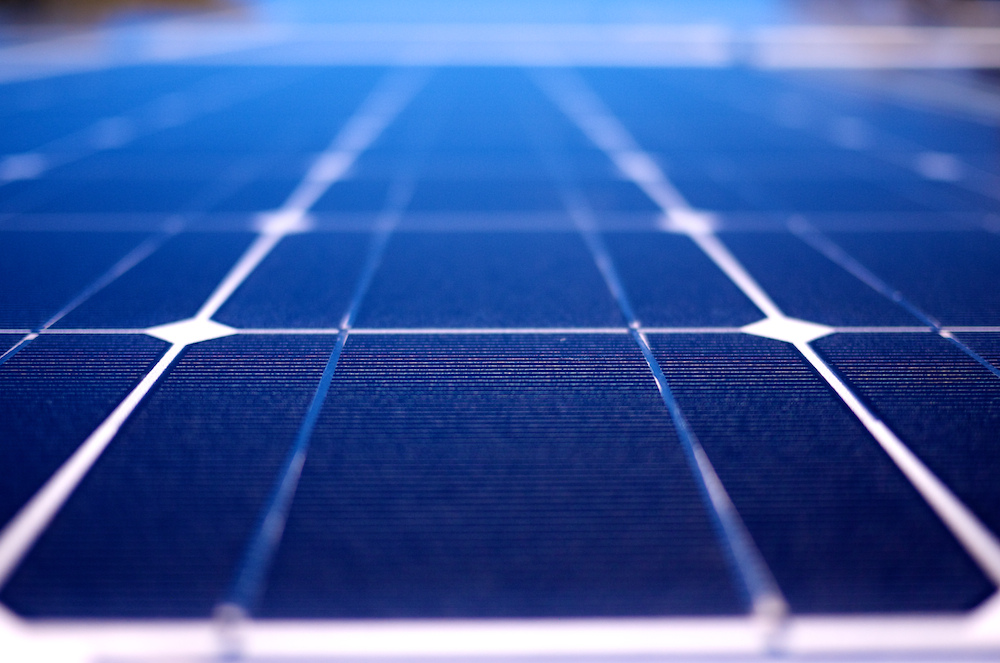 A ruling made earlier this summer by the Federal Energy Regulatory Commission (FERC) could clear away the road block that has been hindering a solar project proposed by a rural Iowa school district, according to a lawyer familiar with the situation.

At issue is a plan by the Rudd-Rockford-Marble Rock Community School District in Rockford, Iowa to install a solar array and sell the excess power back to the local city utility.

And since the proposed 750-kilowatt system likely would be able to produce twice the electricity the district uses, and about half the energy the city provides to its 850 customers, it seems possible that it could displace a sizable chunk of the power that the city buys from its wholesale provider, the Municipal Energy Agency of Nebraska (MEAN).

However, an agreement known as an “all-requirements contract” between the utility and its wholesale power supplier is standing in the way.

Josh Mandelbaum, a staff attorney in Des Moines with the Environmental Law & Policy Center, said that a case from Colorado involving a rural electric cooperative and its wholesale power supplier is quite similar to the one now brewing in Rockford. In the Colorado case, the FERC ruled that when an all-requirements contract conflicts with the federal Public Utility Regulatory Policies Act (PURPA), PURPA wins.

Not according to Chris Dibbern, general counsel for NMPP Energy, of which MEAN is a part.

“We’re saying that the MEAN contract still requires us to collect from that community a fixed cost, and that (the FERC ruling) would not impair our contract,” she said.

Although she agrees that the commission ruling gives precedence to the requirements of PURPA over an all-requirements contract between utilities, Dibbern said that the decision “trumps it at avoided cost – not at a net metered cost.”

She also questioned the legality of the school district putting up an array with a capacity that so clearly exceeds its power needs.

“It was always avoided cost, and you send it back to the utility. We’ve been willing to do that since we’ve known about the project.”

It’s not entirely clear yet just what the June FERC ruling means, Dibbern said, since another utility has asked FERC to clarify it. Once the lingering questions are answered, she said, “We will follow the federal law.”

The conflict grew out of the school district’s escalating electric bills. The bill for July, when the school was mostly empty, was $19,000, according to superintendent Keith Turner. The rate increased by 12 percent that month, bringing it to about 16 cents per kilowatt hour in the summer, Turner said.

Over the course of a year, Turner said, the district pays about $400 per student for electricity, about $50 to $70 more than many schools pay.

“If we could use that money to pay teachers to do things in the classroom, we’d rather do that,” Turner said.

“If we could use that money to pay teachers to do things in the classroom, we’d rather do that.”

School officials calculated that a 750-kilowatt solar array would enable the district not only to provide much of its own power, but to sell the excess and earn a profit. >>>According to Turner, the district could sell the power to the city utility at a lower price than the utility pays to MEAN, while – assuming a higher net-metering rate – earning about $100,000 per year to go toward school operations.

Then the utility’s all-requirements contract with its power supplier came to light.

The Rockford city utility, like hundreds of other municipal utilities and rural electric cooperatives throughout the Midwest, was required to sign a contract stating that it would buy all, or nearly all, of its power from the wholesale supplier.

The contracts, which ensure enough long-term revenue for the wholesale supplier to pay for major capital investments, effectively prohibit utilities from investing in or purchasing renewable energy, at least not without the explicit permission of the wholesale power supplier. They also typically are in effect for many years, generally for at least 25 and sometimes for as many as 50 years.

Utilities that are bound by them find it nearly impossible to develop their own renewable energy.

“I think a lot of munis and [co-ops] enter into these all-requirements contracts and, quite honestly, the larger supplier takes advantage of the fact that the small muni or [co-op] doesn’t negotiate these contracts very often,” said Mandelbaum. “Then (the utilities) start hearing, ‘You can’t do anything for the next 25 or 30 years because you have this contract.’

“That is not necessarily true. These munis and RECs have options and ways they can work on these issues.”

The wholesale supplier has offered to buy all of the school district’s power for 2 cents per kilowatt hour – an offer the district has declined – and has encouraged the district to try reducing its bill by focusing on making efficiency upgrades.

The city utility’s supervisor, Cory Murray, said he was willing to buy the power at the rate proposed by the district – provided the arrangement complied with the city’s long-term all-requirements contract with MEAN.

According to Mandelbaum, however, the contract is superceded by the federal PURPA law, which requires the Rockford utility to buy renewable power.

Bob Poehling, the executive director and chief operating officer of MEAN and the other entities that make up the Nebraska Municipal Power Pool, said that if the Rockford utility chose to purchase any power from the school district, it still would be held accountable for payments required under its all-requirements contract with MEAN. The net result of that, he said, would be a roughly $400 surcharge for each of the utility’s customers.

Given the FERC ruling in June, Mandelbaum said only one real question remains: what price the utility must pay for the district’s excess power. State law says it must reflect the “avoided cost.” Poehling has proposed that 2 cents per kilowatt hour is the right price. Mandelbam said that Iowa law “actually has specifics that the avoided-cost rate is not MEAN’s avoided cost rate, it’s what the Rockford utility is paying to MEAN.”

Poehling said that, along with a fixed monthly fee of $17,155, MEAN charges the Rockford utility about 3.8 cents per kilowatt hour – almost twice what MEAN offered to pay the district.

“It seems like the folks at the utility don’t want to follow the law,” Mandelbaum said. Asked whether the Center intends to intervene in this matter, he said, the Center has been “evaluating the situation.”

A next move “is up to the school district,” he said. “There clearly would be an option to file a complaint with the (Iowa) utilities board. There are negotiated options, and probably a range of legal options.”

“If MEAN wanted to resolve the situation,” Mandelbaum added, “the situation could be resolved tomorrow.”