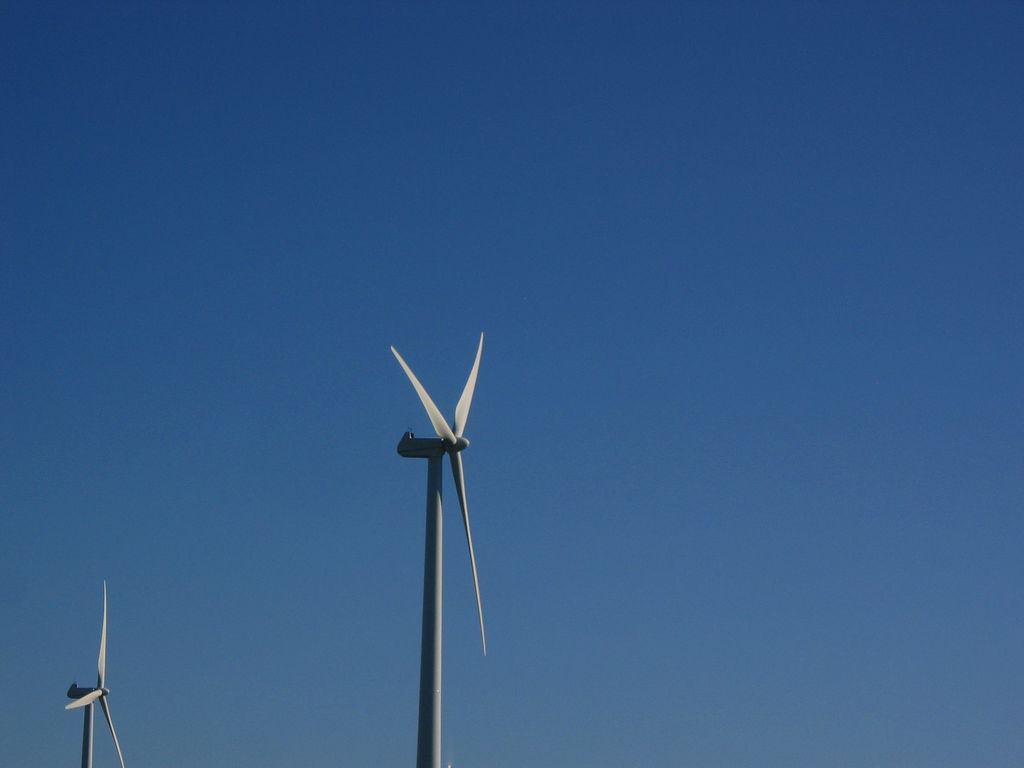 The reason: many of the tax incentives have been claimed by developers who, even years after they were granted the credits, haven’t built wind farms or solar arrays. And with the entire pool of credits now allocated, developers who might actually bring some renewable energy to market are left to wait until credits become available.

As of August 19, according to the Iowa Utilities Board, 113 proposed wind projects had qualified for the credits but were not operating. Of those, 37 were approved for the incentive in 2009 but had been granted a series of 12-month extensions of the deadline for becoming operational.

At the same time, 19 proposed wind projects were on the waiting list for the production tax credit.

Another pot of production tax credit money has been made available for solar and other non-wind technologies. In the last legislative session, the 53-megawatt pool was increased to 63 megawatts, with the stipulation that the extra 10 megawatts are for utility projects only.

It is plagued by the same issue, according to Baer.

“There are a few projects that I think are ready to go, and are on the waiting list, and projects ahead of them may never be built,” he said. He said it’s time to “take a fresh look” at the projects that show few signs of moving forward three, four and six years after they were awarded the credits.

The utilities board has begun doing just that. In August, the board invited suggestions on how it might reform the system for allocating the 1.5 cents per kilowatt-hour production tax credits, with the aim of boosting the amount of renewable energy production resulting from the credit. It is considering allowing fewer extensions of the deadline, and requiring some sort of proof that a project is moving forward.

‘The projects from 2009 that may never be built are taking up space.’

Ten years after the Iowa Legislature passed the production tax credit, all 363 megawatts of credits for small wind projects have been claimed, but only 80 megawatts are producing energy. Applications for another 50 megawatts of renewables are waiting for an opening that is nowhere in sight.

“The thinking is that some of the 50 (megawatts’ worth) might be ready to go,” Baer said, “whereas the projects from 2009 that may never be built are taking up space instead.”

There are similar issues with a second pot of production tax credits for solar and other non-wind renewable projects. Of the 63 megawatts’ worth of credits made available by the legislature, only about 22 megawatts are listed as operating, and there is some doubt as to whether those are really functional.

“I can guarantee you that when you go to a lender and say you don’t know when you’ll (get an Iowa production tax credit ) you’re never gonna get a loan,” Caviness said. “It’s a financial obstacle you cannot overcome.”

One of the first developers to snag the tax credit was Al Blum. In 2009, he was granted a production tax credit for up to 75 megawatts of wind power. So far, not one megawatt is whirling – but Blum is holding tight to his credits. He’s managed to get an extension each of the past few years, he said, and added, “We’re working on an extension for next year as we speak.”

He said he’s still got every intention of putting up two wind farms – one with 200 megawatts, one with 300 – outside of blustery Estherville, which he calls “the Chicago of Iowa.”

The problem, according to Blum, is transmission – or a lack thereof.

“Everybody has to hang on until we can get the transmission done,” he said. MidAmerican Energy is working on a transmission line that would pass within a few miles of the wind farms he said he fully intends to erect. When he applied for the tax credits, Blum says the transmission line “was in the planning stage.” He predicts it will be operating next year.

Blum claims that a second transmission line under development that will also pass within a few miles of the sites of his intended wind farms should be ferrying current by 2017.

Although he may be one of the developers who’s prompted the current review of the production tax credit approval system, Blum said he’s on board with it.

“That’s a good thing,” he said. “It’s not fair to the guy with a project he’s really going to do, and here it’s filled up with people who are not going to do anything.”