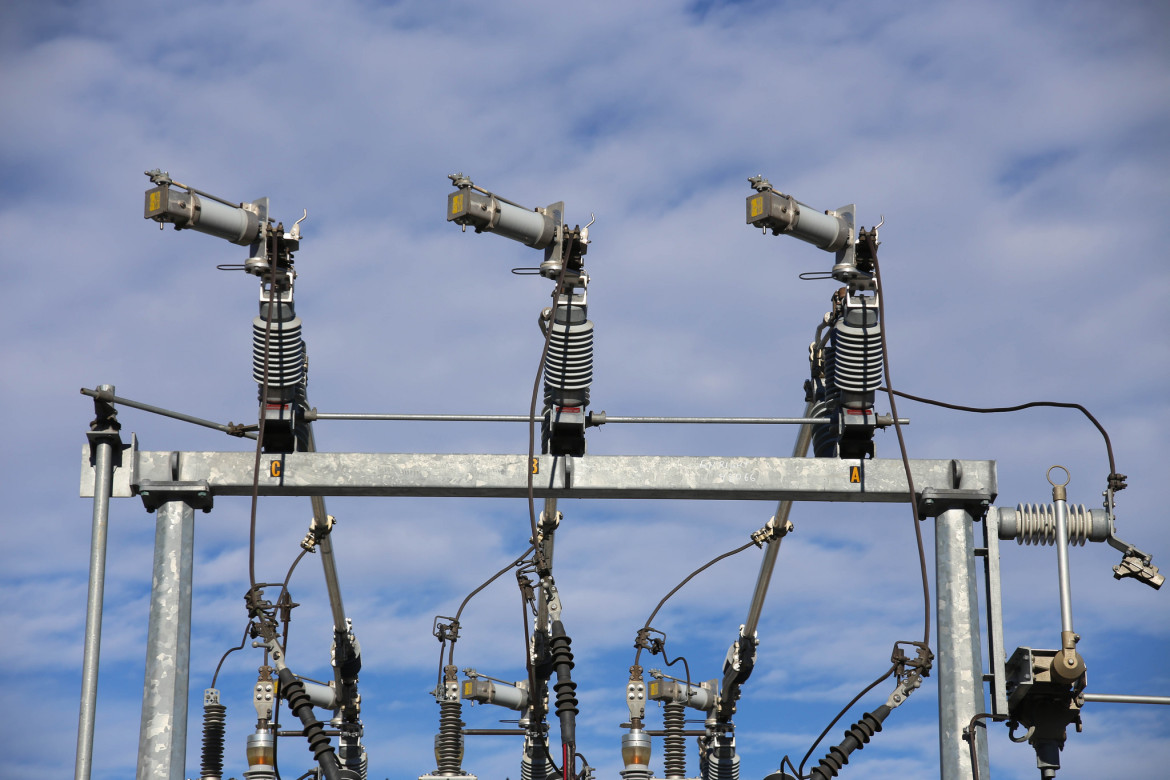 A state energy plan made public on Wednesday recommends a wide range of modifications to Missouri’s current energy policies, and takes aim at reducing energy use through measures such as mandating utility efficiency programs and adopting a statewide building energy code.

The plan, issued by the state’s Division of Energy, comes a day after Iowa’s state government announced that it intends to draft its first-ever energy plan. A co-chairman of the undertaking said he hopes the exercise will put a focus on reducing energy consumption in a state that already has made major inroads into producing renewable energy and fuels.

Many of the measures recommended in the Missouri plan sound promising, said P.J. Wilson, executive director of the clean-energy advocacy group Renew Missouri. However, he said, the plan might make its biggest impact if it can alter the tone of the energy conversation in the state capitol in Jefferson City.

Ed Smith of the Coalition for the Environment in St. Louis called the plan an “incremental, not revolutionary” outline for getting to a “more diversified energy portfolio.” Even though he was disappointed by the failure of the executive summary to mention even once the issue of climate change, he deemed the plan “on the whole, very good.”

Gov. Jay Nixon in June 2014 signed an executive order instructing the state’s energy division to develop a comprehensive energy plan. A committee of about 55 people representing a wide variety of interests from across the state was convened for several meetings to hear from experts and others interested in the state’s energy future.

Nixon initially stipulated that the report be released last spring. However, state Rep. Rocky Miller said he felt the legislature had been excluded from the process, and he wanted to give them an opportunity to shape the plan. The release deadline was shifted to October, and Miller held three Missouri legislative committee meetings over the summer.

New technologies were one of the issues to be addressed in the plan, along with energy efficiency and affordability, diversity and security of energy sources, regulatory improvements and job creation.

Among the efficiency strategies endorsed in the plan is a mandatory statewide energy building code, which Wilson predicted could generate “lots and lots of energy efficiency. It’s probably the lowest-hanging of the fruit.”

The plan also suggests requiring Missouri’s investor-owned utilities – such as Ameren and Kansas City Power & Light – to offer efficiency benefits. Currently, the Missouri Energy Efficiency Investment Act (MEEIA) allows utilities to choose whether or not to offer efficiency benefits such as rebates for efficient light bulbs and appliances. Ameren has been in a tussle with the state over its efficiency program, and has intimated that it could decide to terminate it.

“Making that mandatory is something we support strongly,” Wilson said, “mostly because of uncertainty around negotiations around MEEIA.”

The plan also proposes expanding efficiency programs to target people who don’t often make use of them – such as those living in multi-family dwellings and mobile homes.

Another recommendation is hiking the state’s renewable energy standard. Missouri’s RES currently requires the state’s large electric utilities to obtain 15 percent of their power from renewable sources by 2021. The plan endorses nudging that up to 20 percent by 2025.

In addition, the authors suggest some adjustments to the state’s system of setting utility rates, such as rates that vary with the time of use, and instituting a mechanism to decouple utility revenues from profits so that utilities don’t see energy efficiency as hurting their profits. The Missouri Public Service Commission is now looking at possibly instituting such a mechanism.

Where all of the recommendations will go is yet to be determined. Miller said he is quite certain that Gov. Nixon will move ahead in the areas where he has authority, such as the efficiency of state-owned buildings.

Smith, from the Coalition for the Environment, called the report a “policy buffet” from which legislators and state agencies can draw in devising a state strategy to meet the demands of the Clean Power Plan.

But asked what he thinks the legislature might do with the report, he demurred, saying he prefers not to second guess the thinking of the Missouri General Assembly.