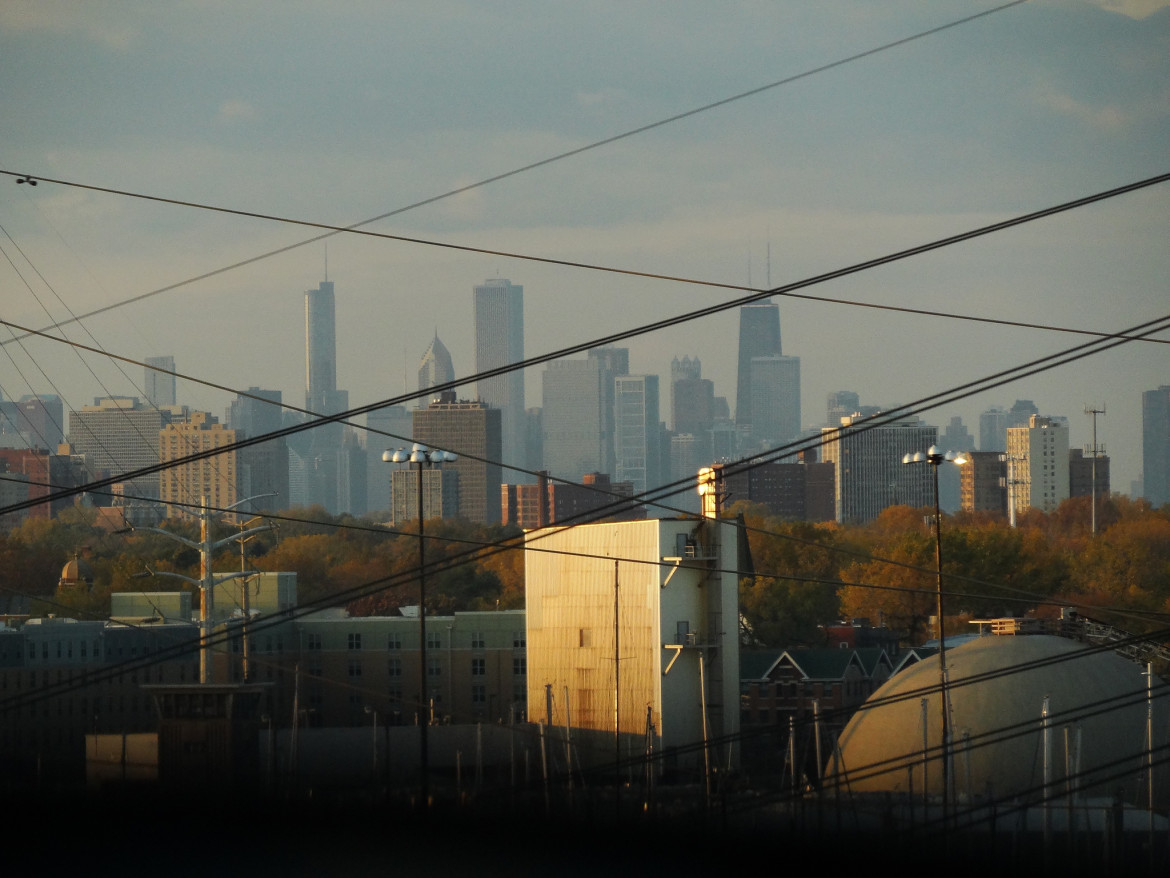 Some of the nation’s largest generators will reap millions of dollars of additional payments each year to ensure the lights stay on when the power grid is stressed under new rules implemented this year by grid operator PJM Interconnection LLC.

But building owners and other providers of so-called demand response – those who get paid for reducing energy when it’s needed most? Not so much.

PJM’s controversial new capacity performance rules being phased in over the next couple of years make it more difficult for some demand response providers to participate because they have to promise to be available year-round, not just during the summer.

Now, a coalition of environmental and consumer advocates, with assistance from PJM, think a pilot program in the Chicago area could be an answer. In the simplest terms, the program seeks to bundle demand response and distributed energy resources to assemble a clean energy portfolio that is more valuable than its individual parts.

The Combined Capacity Asset Performance Project is being developed by the Environmental Defense Fund and Illinois utility watchdog Citizens Utility Board. The goal is to cobble together enough clean demand response, renewable resources and energy storage for every hour of the day, every day of the year, and bid it into the grid operator’s capacity auction.

So far, owners of about 60 Chicago buildings have expressed interest, including 45 owned by Cook County. Most of the buildings have never participated in demand response programs before, said Andrew Barbeau, senior clean energy consultant for EDF and president of consulting firm the Accelerate Group, who’s helping lead the effort.

“We’re looking at them, every hour of the year, what can they do for all 8,760 hours in terms of demand reduction potential, first by looking at data and then doing some test events,” Barbeau said. “Then we’re comparing buildings across portfolios, so if you have a building ownership group with four buildings in a certain area, then how do you combine the year-round capability of those buildings so that one can complement another?”

“If we have gaps in the winter months, can we have wind, for example, join in and be able to get better value than what they would be able to get in the market by themselves?” Barbeau said. “Or, if we have a summer gap, is there a role there for a residential controllable thermostat program?”

Work on the project began in the spring, before the Federal Energy Regulatory Commission approved PJM’s capacity performance rules for the 2018-19 auction. But it was anticipated that few demand response providers would agree to perform year-round and be subject to stiff penalties if they couldn’t.

Numbers from the auction in August back that up. Of more than 11,000 megawatts of demand response that cleared the auction across the grid operator’s footprint in the Mid-Atlantic and Midwest, only 15 percent was bid under capacity performance rules.

That’s unsurprising in part because the capacity performance clearing price for northern Illinois was only $15 per megawatt-day greater than the price for the “base” product that carried no risk.

An analysis by the Accelerate Group showed that up to 80 percent of existing demand response participants are ready to dial back energy use only during a few occasions in the summer. That could be because their electricity use is dominated by cooling, Barbeau said.

Renewable energy, too, gets credit for only a small percentage of its capability under PJM’s capacity performance rules because owners can’t guarantee performance at certain times when the wind isn’t blowing or the sun isn’t shining.

The primary goal of the project is to make sure that demand response has a role in PJM’s capacity market moving forward. But another objective is to ensure it’s environmentally friendly and not diesel generators at industrial facilities, which makes up the bulk of demand response that cleared the 2018-19 auction as capacity performance.

There’s also a consumer interest, which helped draw in participation by the Citizens Utility Board, which has partnered with EDF on a number of initiatives in Illinois aimed at using the roll out of smart grid technology in the Chicago area to enable greater use of distributed energy resources.

Meeting peak electricity needs through demand response will hold down energy prices for all consumers by avoiding the need to add generation that only operates at peak times, said David Kolata, the group’s executive director. Demand for electricity can spike during just a few hours a year, and typically 10 percent of the electric system capacity is built to meet demand in just 1 percent of hours during the year, according to a report this week by Navigant Consulting.

“Nothing is more important for lowering rates going forward than demand response,” Kolata said. “And when you take the smart grid with advances in building automation systems, there’s potential there.”

The Navigant report prepared for Advanced Energy Economy specifically found that for every $1 spent on reducing peak demand in Illinois, at least $2.62 can be saved by ratepayers.

PJM, meanwhile, got involved with the project to help ensure all qualified resources can participate in the capacity market now and during the transition to full capacity performance, spokeswoman Paula DuPont-Kidd said in an email response to questions. The grid operator’s role will involve providing assistance in interpreting and applying capacity performance market rules, she said.

The initiative comes as the U.S. Supreme Court weighs arguments in a case heard last week involving the role of the Federal Energy Regulatory Commission and if it overstepped its authority by wading into the retail electricity markets in its Order 745.

Barbeau said the legal case, which involves the use of economic demand response, is tangential to the role of demand response in PJM’s capacity market, which won’t be directly affected by the ruling.

But, he said, carving out a greater role for smart buildings in the capacity market could provide a revenue stream for providers if the court rules unfavorably.