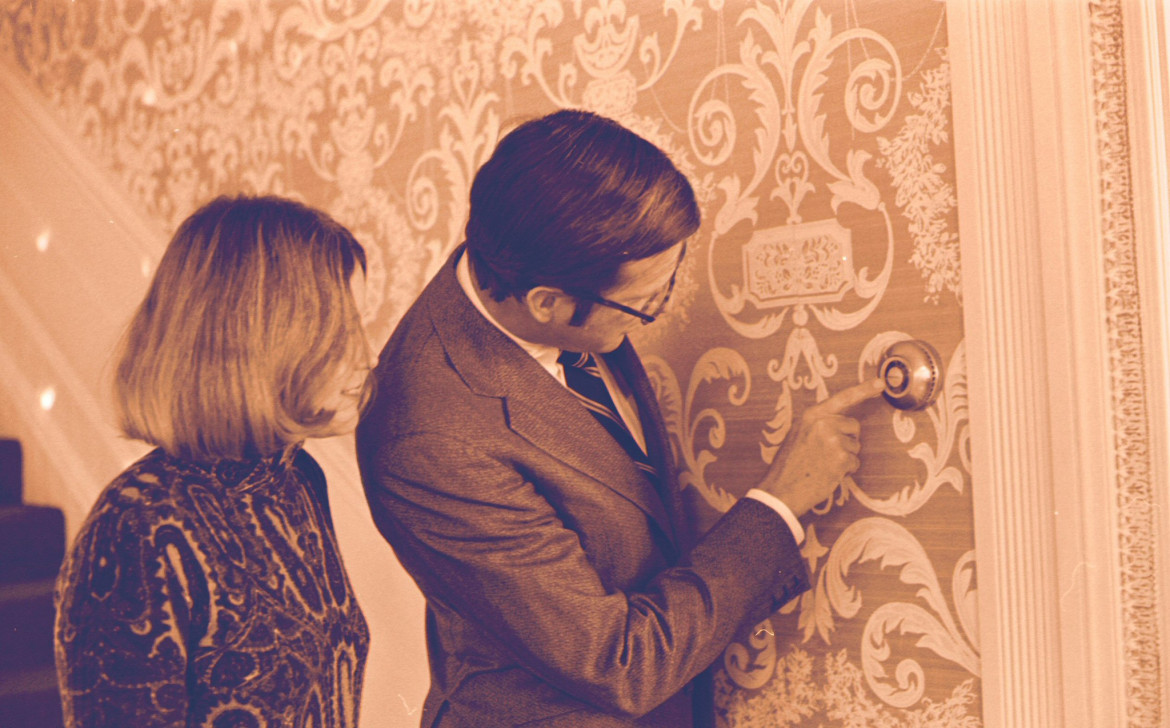 According to one prominent social scientist in Michigan, the order reflects a growing understanding “from the top” that behavioral approaches to climate issues — which can complement purely economic drivers — can have a meaningful impact on carbon emissions.

Tom Dietz, a professor of environmental science and policy; sociology; and animal studies at Michigan State University, says the underlying theme of successful behavioral-based programs is to make it easier for (or “nudge”) citizens to make environmental decisions they were already inclined to make. It’s not, as critics suggest, forcing a particular ideology on people to change behaviors, Dietz said.

Obama cited the approach in other successful policy programs: automatic enrollment in retirement savings plans and streamlining the federal financial aid process. Dietz also considers “cash for clunkers,” an incentive program to transition drivers to more fuel-efficient vehicles, to be a decided success.

Dietz talked with Midwest Energy News last week about what Obama’s executive order will mean as the federal government applies behavioral science in the context of climate adaptation and the clean-energy transition.

Midwest Energy News: How, and for how long, have social scientists been approaching climate change?

In the last five to seven years, there has been a real acknowledgment within the federal government that social science has a lot to contribute to solving some of the climate problems.

How significant was Obama’s executive order in September?

The real change is that the administration is saying: “We really want federal agencies to look carefully at how social science can help us design policy and programs to be more effective.” We know a lot about what makes it easy or hard for people to make choices that are better for the environment. The issue is to take that knowledge and use it to help design programs so it’s easier for people to use.

What are examples of programs that have made it easy for people to make environmental decisions?

A good comparison is “cash for clunkers” and home weatherization programs.

The federal government has long realized that homeowners could save money and reduce greenhouse gas emissions by weatherizing their homes so they are more energy efficient. So it offered a tax rebate for weatherizing your home. But you had to figure out as a homeowner how to get the tax rebate. You pay for the weatherization up front, save the document and when you fill out your tax return, usually months later, sometime after that you would usually get a tax rebate. There were all these obstacles to getting it done — it was almost as if the program was designed to make it harder to do.

Contrast that with “cash for clunkers.” Everyone knows how to find out about the make and model of the car, the dealership does all the paperwork, it provides a financial incentive to take the clunker and find a new car for you and you get the rebate as part of the deal for the new car. That program was designed to make it really easy to participate.

A lot of people used the (efficiency) rebates but not really as much as possible. “Cash for clunkers” ran out of money because it was so successful.

What I think the executive order says is: “Let’s stop and think, see what the research literature says on how people process information and where they make mistakes and get it right and use that kind of research to design policies and programs to make them easier to use.”

How do behavioral approaches to climate change differ from economic approaches?

The economic approach says that if you adjust prices, that will capture everything. My view is that prices are important, but they’re not everything.

People are often not aware of which things in a household use a lot of energy and which don’t. Even if you increase the cost of energy to reduce consumption and emissions — as is the standard economic approach — people may want to do that, but we have a lot of good research showing people really badly misestimate how much energy is used by various appliances in the household.

The economic approach isn’t wrong, but it’s not sufficient because people may not know what to do.

My utility recently redesigned its monthly billing statement to promote efficiency by making charges and usage easier to read. Is that an example of using a behavioral approach to cutting carbon emissions?

That’s a perfect example. We know that very small differences in the format of how you present numbers make a huge difference in how people understand them. It’s a simple example of a format for the average person to easily understand. It’s then your choice whether you want to save energy or not.

Have behavioral approaches to climate change been hampered on a policy level because of the perception held by some that it’s “nanny-state” politics?

I’ve heard that argument. There is always potential for that, but what I’ve seen in practice is that it’s simply making it easier for people to do what those people decide they want to do. It isn’t forcing or pressuring people to do things, it’s just providing information in formats that are easier to understand. With anything, there’s some small potential for abuse, I suppose, but I’ve certainly not seen that.

It’s much more: How can we make things easy? This is nothing new in American culture.