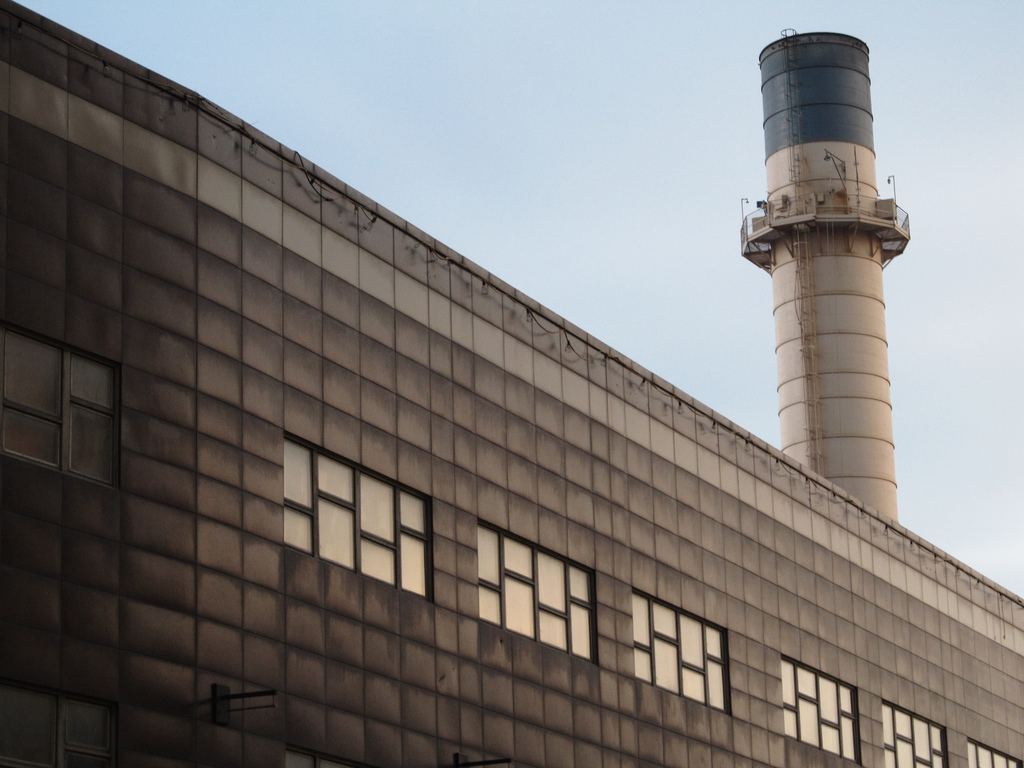 Coal will no longer be used as power source by the 2020-2021 heating season by St. Paul-based District Energy LLC, a district heating and cooling provider for the city’s downtown and surrounding neighborhoods.

“For me as the leader of this organization putting out that marker as to when we’re going to be done (with coal) was important,” Smith said. “We’re leaders in our industry both here in the United States and in North America. We feel we can do it.”

Removing coal from the district energy system will reduce carbon emissions by 21,000 tons – the equivalent of taking 4,400 cars off the road.

“It’s pretty significant that District Energy is voluntarily transitioning off coal,” said Anne Hunt, St. Paul’s environmental policy director. The company’s decision to take “a proactive step to reduce carbon emissions” without having to do so by statute “is a really big deal,” she said.

The company’s move ends coal as a power source in the city, Hunt said, noting an Xcel Energy coal burning plant near downtown was replaced several years ago by the combined cycle natural gas plant. The news was greeted favorably by Mayor Chris Coleman, who has made sustainability a centerpiece of his administration, she added.

Bill Grant, deputy commissioner of Energy and Telecommunications for the Department of Commerce, said in a prepared statement that the move reflects the state’s continuing role as a national leader in renewable energy and energy infrastructure. Part of having a diversified energy system, he said, will be the development of more district energy and combined heat and power (CHP) systems of the kind operated by District Energy.

In 2003 District Energy added a combined heat and power plant fueled by wood residuals that today produces 65 MW of thermal energy and 25 MW of electricity for Xcel Energy.

Coal has become a liability not only for a company that increasingly seeks renewable energy sources but also because of changing economics.

‘Coal is not our least-cost fuel anymore, although it used to be.’

“We have used multiple energy sources for years and we will continue that philosophy,” Smith said. “But coal is not our least-cost fuel anymore, although it used to be. Looking at coal in terms of our environmental footprint, our leadership position and considering advances in technology it was time to move on.”

Coal currently represents one third of the company’s fuel mix at its downtown St. Paul plant, Smith said, leaving a gap to fill with other sources. District Energy’s main fuel is wood residuals collected throughout the Twin Cities region from tree trimming. A small portion, from 1 to 1.5 percent, comes from a 1.2 megawatt solar thermal collection system positioned on the city’s convention center that heats water to temperatures as high as 200 degrees, Smith said.

One way to replace coal will to incorporate waste heat from its CHP and from waste water systems, an area Smith likes to talk about. As cities in Minnesota and across the country began to remake their streets, highways and waterways – much of it more than 100 years old – they have a rare opportunity to build energy systems into repair projects.

Among the most exciting is capturing heat from sewage lines through the use of ground water heat pumps. The system could be used to raise the temperature of the sewage or reject it, Smith said. Washington, D.C., Vancouver, B.C. and Lincoln, Nebraska currently have requests-for-proposals for these types of projects.

National Geographic reported in 2012 that Americans flush away the potential for 350 billion kilowatt hours every year, enough to power 30 million homes.

“This is very proven technology,” Smith said. “There are systems that have operated around the world for many, many years.”

Cities account for 70 percent of energy consumption and 50 percent of greenhouse gas emissions, Smith said. Much of that consumption derives from heating and cooling of buildings. By making those systems more efficient cities can pave a path toward continued carbon reductions, he said.

As Smith sees it, energy conservation in buildings has been important but paying attention to energy wasted could provide a way to eventually build carbon-free cities.

District Energy’s announcement follows another earlier this month by Xcel Energy to close two coal-fired units of the Sherburne County Generating Station. More such notices may be on the way.

“As you’re seeing a historic transition in our energy system occurring in our state and all across the country – and around the world – you will be seeing more announcements,” he said. “The alternatives are becoming more cost effective and in some cases becoming the lower cost alternative. As we move forward you will see a much more integrated energy system.”