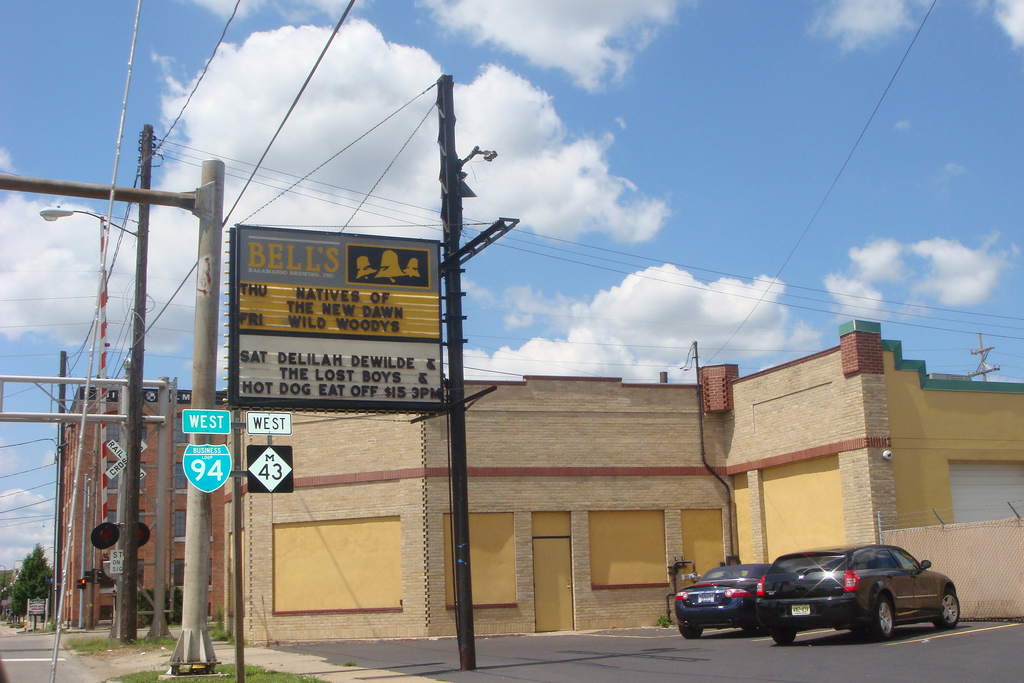 Jamie Scripps is a principal with 5 Lakes Energy LLC

There is a bill under consideration by Congress that stands out as an example of both sound policy and good politics.

Located at the intersection of energy and tax policy – S. 1516/H.R. 2657, the Power Efficiency and Resiliency (POWER) Act – would amend Section 48 of the tax code relating to the Investment Tax Credit (ITC). The legislation would provide an even playing field for industrial energy efficiency, such as combined heat and power (CHP), compared with other kinds of energy technologies that currently benefit from a 30 percent tax credit.

CHP and waste heat to power (WHP) capture wasted heat and use it to either generate electricity or to heat or cool buildings. These technology applications help businesses reduce their energy costs and improve resiliency against power outages. A key feature of the POWER Act is that it would raise the tax credit for CHP from 10 percent to 30 percent, which helps overcome the barrier of the initial capital cost of these projects by reducing the timeframe for businesses to recover these expenses.

At a time when it seems that members of Congress don’t see eye to eye on much, providing a stronger incentive for the use of CHP and WHP technology applications is seen by many lawmakers as a step in the right direction. The bill currently has more than 40 cosponsors with healthy representation from both political parties. Four of these supporters are from Michigan: Rep. Dan Benishek (MI-1); Rep. Candice Miller (MI-10); Rep. Mike Bishop (MI-8); and Rep. David Trott (MI-11).

It is no wonder that these members of our Congressional delegation are champions of industrial energy efficiency. CHP and WHP make especially good sense in a manufacturing state like Michigan, where large scale industrial complexes can reduce their costs by reducing energy waste through the use of this technology. And it’s not just large manufacturers that stand to benefit from CHP and WHP – many hospital complexes, industrial parks and university and college campuses are candidates for future CHP and WHP installations.

In fact, one segment of Michigan’s economy that could benefit from stronger support for CHP could be our growing number of breweries.

Bell’s Brewery of Kalamazoo has been a leader in tackling its wastewater and energy needs with one elegant solution – a bio-energy CHP installation to help treat wastewater. The brewery, which started out producing 135 barrels in 1986 and has grown to producing over 310,000 barrels in 2014, pursued the development of the Bell’s Bio-Energy facility in December 2014 as an important step toward increased sustainability. According to the company’s website, Bell’s views sustainability as a combination of environmental stewardship, economic robustness and social integrity.

For many companies in Michigan, a 10 percent ITC isn’t enough to get a CHP project off the ground – but simply providing parity with other technologies at 30 percent could mean increased deployment of this efficient technology.

More CHP means real reductions in energy costs and carbon emissions, and could increase energy reliability on-site. And as was the case for Bell’s Brewery, these CHP systems can also play an important role in treating process wastewater.

Overall, the POWER Act is uniting politicians of all stripes, and an increase in the ITC for CHP could bring together Michigan manufacturers and other businesses with this clean, efficient, resilient technology. When Congress considers tax policy at the end of this year, the POWER Act would be an impactful – dare I say powerful – addition to the package.

Jamie Scripps is a principal with 5 Lakes Energy LLC, a policy consulting firm specializing in clean energy and sustainability, where she co-leads the firm’s federal policy practice.