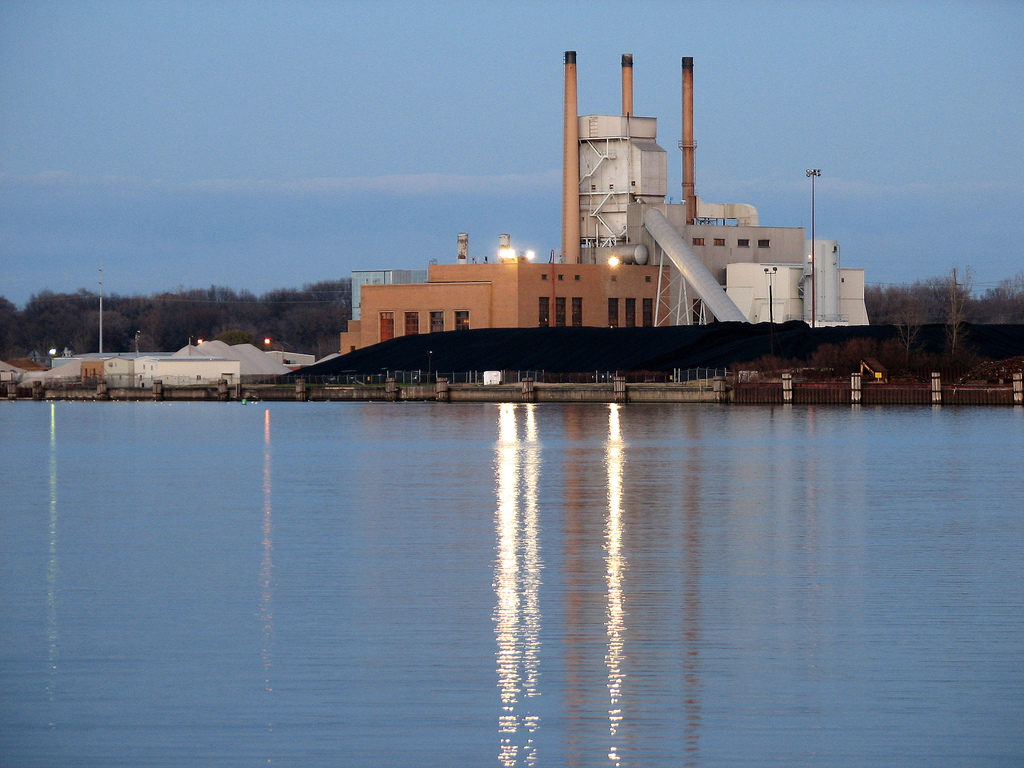 Michigan Gov. Rick Snyder’s administration has spent $250,000 and will announce a “very robust stakeholder group” later this month in efforts to move forward a statewide compliance strategy for the Clean Power Plan.

Valerie Brader, whom Snyder earlier this year appointed as director of the newly created Michigan Agency for Energy, said at a conference today in Lansing that the administration is not wasting time to assemble a Clean Power Plan strategy that factors in competing interests.

“We will have a good idea of what Michigan will do by September,” she added. “We’re really looking for very robust participation. We don’t have a pre-cooked answer about what’s best for Michigan. It’s really important for us to understand what stakeholders think and what the tradeoffs will be based on which direction Michigan will go.”

The modeling will help the state understand what compliance options are available, Brader added.

When Snyder said on September 1 that the state would move forward with its own compliance plan rather then depend on a federal one, the announcement was praised by a wide variety of interest groups.

Brader also said there is “still a lot about the final rule we didn’t like,” including the date at which prior clean-energy sources were installed that won’t count toward a final plan.

Meanwhile, Attorney General Bill Schuette — who, like Snyder, is a Republican — continues to act separately from the administration in joining 23 other states in a lawsuit to block the rules.

Brader said the administrative rules process, which will be used to adopt Michigan’s compliance strategy, takes about two years, which would bring the state close to the U.S. Environmental Protection Agency deadline without asking for an extension. The state has said it will submit a plan by Sept. 6, 2016.

“We will need a lot of people … to spend some time over the next several months to give us some feedback and wrestle with the tradeoffs that are out there,” Brader said.