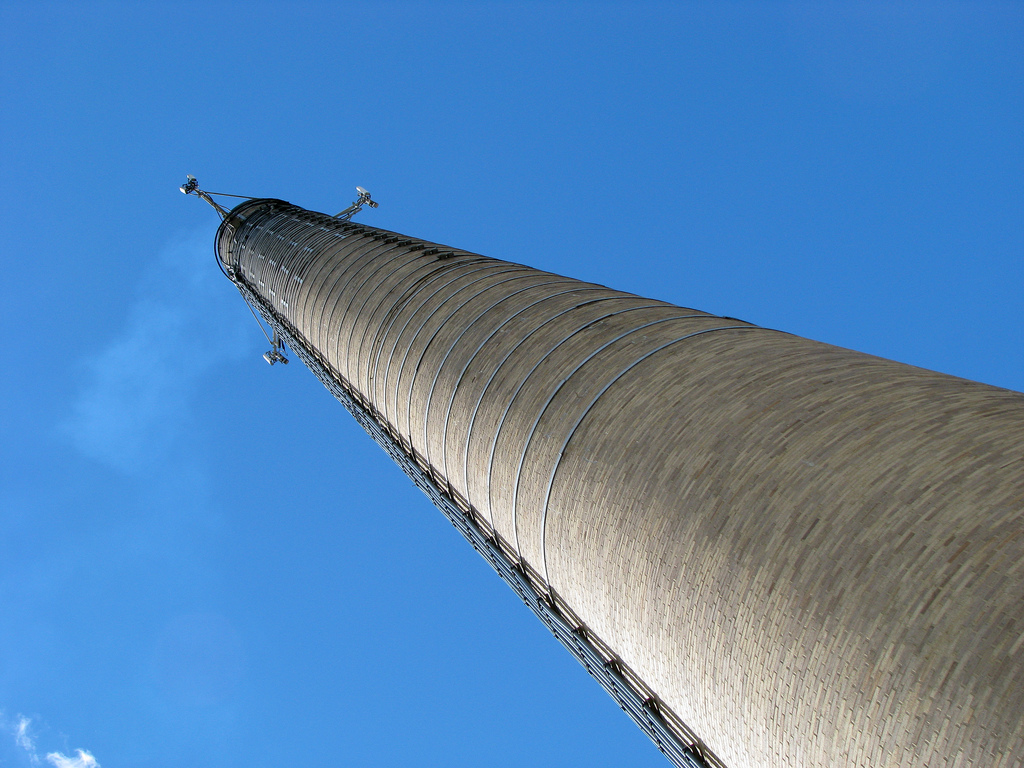 A bill moving through the Ohio legislature, sponsored by a lawmaker who says he is working “hand in hand” with the coal industry, could potentially block submission of a state plan that satisfies the Clean Power Plan in time for next year’s deadline.

If that happened, the state could lose flexibility that it now has and could find itself subject to a more costly and cumbersome federal plan for curbing greenhouse gas emissions from power plants.

“There is some consensus to suggest that nobody would like to see the state subject to a federal plan,” said Craig Butler, director of the Ohio Environmental Protection Agency.

“It’s really a question of do you want to decide your own fate or leave it up to the federal EPA,” Butler added. “Decidedly we would prefer to come up with a plan that’s best for Ohio.”

The federal Clean Power Plan requires states to reduce greenhouse gas emissions from power plants and sets a June 2016 deadline to submit compliance plans to the U.S. EPA. States can get the deadline extended if they meet certain basic requirements.

Otherwise, states could be subject to a federal plan for cutting power plant emissions.

If enacted, House Bill 349 would require the Ohio EPA to get approval from the state legislature before submitting its plan to the U.S. EPA. The House Energy and Natural Resources Committee held a third hearing on the bill yesterday.

The Ohio EPA opposes the Clean Power Plan and the state is suing to block the rules from taking effect. Despite that, the agency is taking initial steps to comply.

“We have significant time crunch problems even without this legislation,” said Butler. The agency has not yet provided testimony on the bill, although it might do so at some future point.

Lead sponsor Rep. Ryan Smith (R-Bidwell) said he does not want the state subject to a federal implementation plan, either. Rather, he wants to be “proactive” in shaping whatever the state does on the Clean Power Plan.

“I’m in the southern portion of the Appalachian region in Ohio,” explains Smith. “We’ve been hit pretty hard in the coal country area.”

Consequently, Smith is sympathetic to concerns of the coal industry. “I’m always in touch with the industry and trying to figure out ways we could help.”

“In working hand in hand with the industry we’ve been looking at the different plans throughout the states,” Smith said.

The bill’s original language came from a proposal in Pennsylvania, but has “morphed into where we are now,” Smith said. “My hunch is we’ll see some more changes as we go on.”

Yet while Smith and his co-sponsors see the bill as a chance for them to get involved in the process, it presents serious concerns for the Ohio EPA.

“It’s all very cumbersome and ultimately takes the executive authority out of the hands of the governor,” Butler said. “That is one of the very primary concerns that we’ve got.”

“HB 349 raises serious questions about the separation of power and bureaucratic red tape that could upend the whole process and erode public input,” said Samantha Williams, an attorney with the Natural Resources Defense Council. “If we tie the hands of the agency and rely on the legislature to greenlight the state plan, it could very easily get stuck in legislative purgatory.”

Smith says “in reality, it wouldn’t be an endless loop,” adding that he and other proponents “don’t want to slow things down, particularly if we get into a tight time frame.”

But the language of the bill leaves that possibility open, Williams noted. “In this sense, maintaining that bright line between the powers is key to ensure administrative efficiency and keep the state on course to meet the deadline.”

Ohio agency rules are already overseen by the legislature’s Joint Commission on Agency Rule Review, and people throughout the state will have an opportunity to weigh in during the regular rulemaking process, Williams noted.

“Ohio EPA has decades of experience developing air emissions plans under the Clean Air Act and should be afforded far more deference than this bill would allow,” Williams added. “What’s better for Ohioans is to leave the state plan in their capable hands and allow the public process to move forward rather than tying this up with yet another redundancy like HB 349.”

Moreover, Butler observed, some provisions of H.B. 349 could call for the Ohio EPA to develop compliance options that seem to fall short of what the Clean Power Plan requires.

If the legislature were to direct the Ohio EPA to adopt one of those approaches, “it would quite possibly put us in conflict” with what the U.S. EPA has already laid out in the final rule, Butler said. “If that were the case, we think that would set us up for imposition of the federal plan.”

The Clean Power Plan “is an incredible opportunity to create jobs and protect public health,” Williams said. “Ohio EPA currently has the authority and the flexibility to develop a state plan that is cost-effective and works best for Ohio’s own energy landscape.” In her view, the lowest-cost options include energy efficiency and renewable energy.

Earlier this fall, Butler likewise stated that “energy efficiency and renewable energy measures may be key to a low-cost strategy to reduce carbon emissions and ultimately comply with the federal Clean Power Plan.”

Butler wants his agency and the state to retain all flexibility to do whatever the federal rules may ultimately require in a way that works best for the state.

Similar bills have been proposed in 22 states, Williams noted, and the American Legislative Exchange Council (ALEC) has suggested a model bill to accomplish the same goal.

Twenty-one of those attempts have failed “because states are opting to take control of their own fate,” Williams added. “Ohio should be no different: Either toss HB 349 in the rubbish bin or completely retool it.”