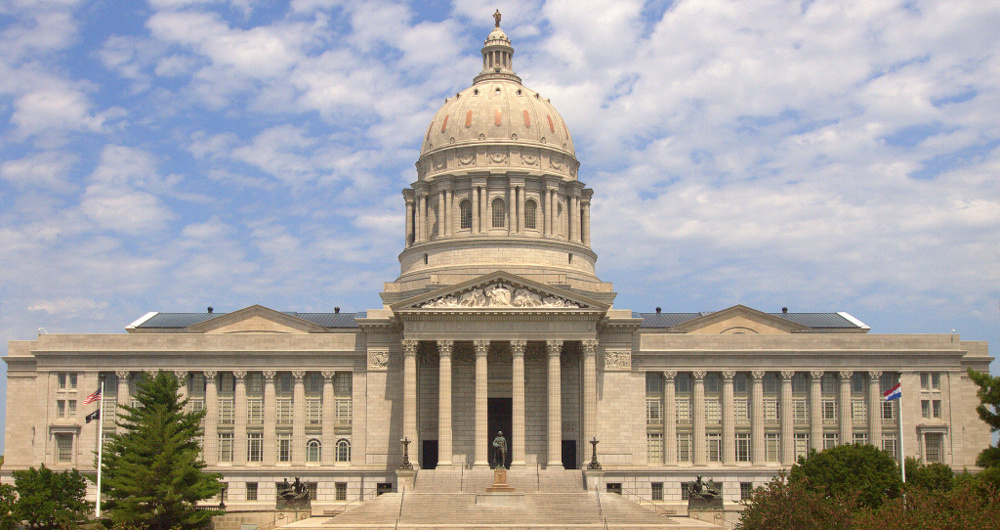 Measures aimed at fostering more solar energy have been filed in the Missouri General Assembly and, according to one legislator, are likely to generate more enthusiasm than the chilly reception they got last year.

One bill could substantially increase the number of renewable generators that could qualify for net metering by hiking the size cap from the current 100 kilowatts to one megawatt.

Another bill would bar homeowner associations from expressly, or effectively, prohibiting construction of solar arrays within their boundaries. Over the past few years, several Missouri property owners with solar arrays, or plans to erect them, have run up against homeowners associations.

A Missouri appellate court last fall ruled that a couple in a St. Louis suburb could keep their solar array intact. Although such a ruling normally would set a precedent for much of the state, that ruling was not published, meaning that it will not have the usual power of precedent.

Other bills are aimed at encouraging development of community solar arrays. One would require the state’s regulated utilities, when submitting a resource plan to the public service commission, to include a plan to purchase renewable energy and the associated credits from one or more solar gardens with a capacity no greater than 500 kilowatts. The resource plans also would be required to propose a way to include low-income utility customers as subscribers to a community solar project.

A second bill would require state regulators to devise incentives aimed at encouraging the state’s investor-owned utilities to create rules to encourage solar-garden pilot projects. The bill does not require utilities to develop community solar projects, however.

That bill also would make available a one-time tax deduction on the rebate or tax credit received by a shareholder in a community solar array.

Although several of the current crop of solar bills have been introduced in previous years into the Missouri legislature, Rep. Margo McNeil, who is behind the bill encouraging development of solar gardens, said she has hopes that solar legislation will get more traction this year.

Rep. Rocky Miller, chairman of the Energy and the Environment Committee that would conduct initial hearings on solar legislation, “has indicated an interest in hearing a couple of the bills,” McNeil said. “He’s going to try really hard to make sure there is an opportunity to hear our bills.”