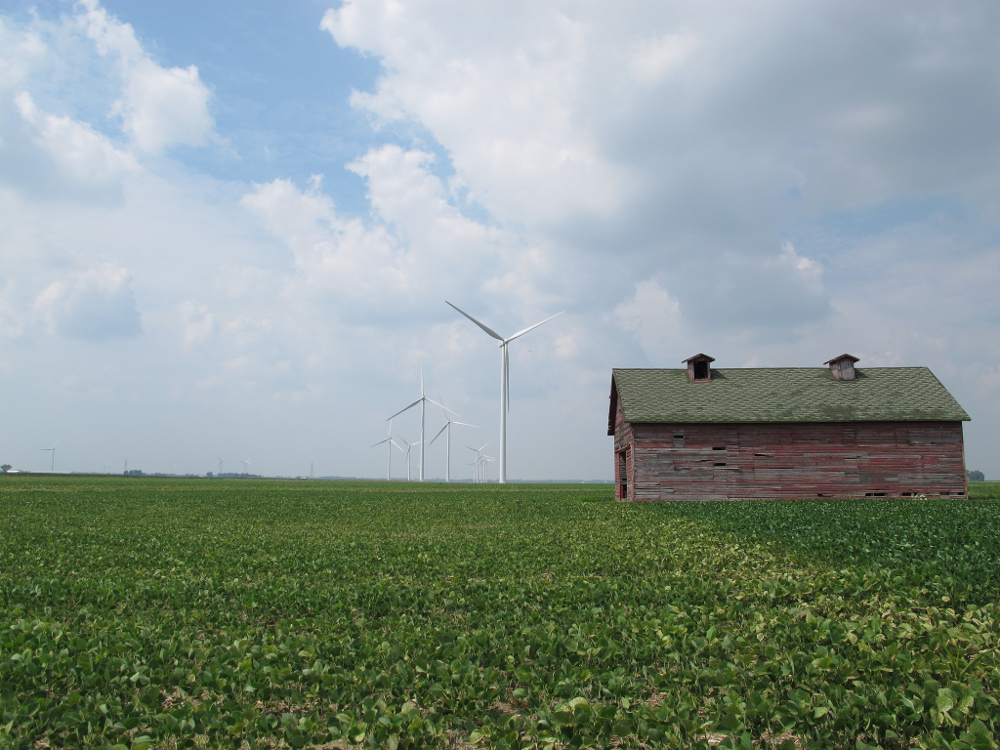 As Ohio lawmakers continue to debate the state’s renewable energy standards, a pair of recent reports show the costs of complying with the laws are significantly lower than previously thought.

The Public Utilities Commission of Ohio (PUCO) issued its final alternative energy compliance report for the year 2013 last week on the same day that the Department of Energy announced new reports showing that renewable energy standards produced nationwide benefits worth more than seven times their costs in 2013.

The PUCO’s report “needed to be provided at an earlier date” to lawmakers, because utilities’ average costs for RECs went down significantly from 2012 to 2013, said Neil Waggoner of the Sierra Club.

Those standards will be debated again by Ohio lawmakers this year.

However, costs are not the only thing policymakers should consider as they engage in such debates, said Galen Barbose at the Lawrence Berkeley National Laboratory, who worked on the Department of Energy reports.

“There are lots of other broader societal benefits and impacts that might also be relevant.” Barbose said. As he sees it, from a social perspective, the benefits of renewable energy standards “are far greater than the costs.”

It’s unclear why there were discrepancies between utilities and other electricity suppliers because the data on actual REC purchases is not available to the public.

“Details in an individual company’s compliance filing about specific REC compliance is confidential trade information, and thus redacted in accordance with Ohio law,” said Matt Schilling at the PUCO’s Office of Public Affairs.

‘We’re looking at a year and a half since the PUCO had this information before they filed a report on it.’

Issuance of the PUCO report also raises questions about timeliness.

“These are 2013 numbers that would have been due into the PUCO by April 2014,” Waggoner said. “We’re looking at a year and a half since the PUCO had this information before they filed a report on it.”

“Meanwhile last year, still a full year after the PUCO had this information, the Energy Mandates Study Committee was looking at how much these RECs were costing, and the most up-to-date information they had was the 2012 report,” Waggoner continued.

“If you look at what the Energy Mandates Study Committee had in their final report versus what’s in the 2013 report just issued by PUCO, the cost of RECs went down,” said Wagonner.

Utilities’ average costs for Ohio-based RECs for non-solar renewable energy fell in 2013 to about half their 2012 levels. That 2013 average cost of $16.97 was also substantially less than what utilities paid for out-of-state non-solar RECs that year.

A similar reliable comparison for competitive suppliers is not possible, however, because several entities, including FirstEnergy Solutions, did not provide data in time for the 2012 analysis.

Regarding the 2013 report, Schilling noted that much of the time lag resulted from the PUCO’s need to review individual companies’ submissions, compile a draft report, and allow time for comment and review before the report becomes final.

Individual companies’ reports for 2014 are available on the PUCO’s website, he added, although details on cost data are redacted for various companies.

In any case, Schilling said, the PUCO’s report “is not intended to provide current market data.” Instead, it is “an after-the-fact examination of electric service companies’ compliance with statutory requirements.”

In fact, the market costs for electricity from solar and wind energy have fallen significantly in recent years, while costs for power from fossil fuels have generally increased.

Testimony presented to the Ohio study committee last year documented that levelized costs for wind energy have fallen 58 percent since 2009, for example.

Also last week, Lawrence Berkeley National Laboratory and the National Renewable Energy Laboratory announced their studies on renewable portfolio standards for 2013, the latest year for which comprehensive data are available.

Benefits from less pollution make up the lion’s share of quantifiable costs that were calculated by the Department of Energy researchers.

Reductions in sulfur dioxide, nitrogen oxides and particulate matter led to health and environmental benefits ranging from $2.6 to $9.9 billion, depending on the calculation method used. The average benefit from lower pollution levels in 2013 was $5.2 billion.

The Great Lakes area was one of the regions that saw the largest health benefits from renewable energy standards. And those health benefits “accrue locally,” Barbose noted.

“It has to do with fewer people getting sick and dying because you’re not putting so much pollution into the air,” he explained. “Those benefits—just on their own—are seemingly far greater than the costs, not even taking into account all of the other potential benefits.”

Beyond those savings, the researchers estimated an additional $2.2 billion in global benefits from lower greenhouse gas emissions and reduced impacts from climate change. Ohio and other Midwestern states are vulnerable to various impacts, including increases in the severity of drought, flooding and extreme heat.

Reductions in water use, downward pressure on energy prices, and new jobs and economic development were among additional benefits reviewed by the Department of Energy researchers.

In contrast, the nationwide costs for complying with renewable portfolio standards in 2013 was about $1 billion, “compared to about $7.4 billion in benefits,” Barbose noted.

“There are lots of caveats that need to go around that comparison, but that’s the most basic way of making the linkage,” he said.

According to the Department of Energy’s studies, Ohio’s costs for complying with its renewable energy standard came to less than one percent of average retail electricity rates for 2012-2013.

That low percentage was due primarily to the fact that the targets under Ohio law were so low, Barbose said. Other factors could be involved as well, he noted, including conditions in the REC market for various states.

The percentage was generally more for states with higher targets because their purchases were greater, Barbose said.