Photo By
City of Waverly 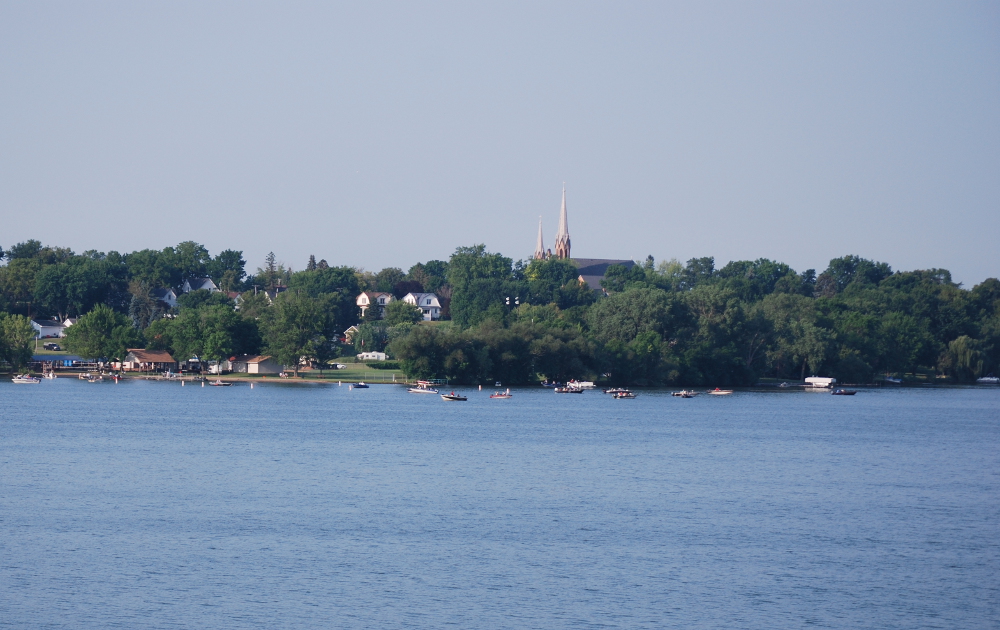 The city government of Waverly, Minnesota will offset 100 percent of its electricity through a solar garden subscription.

Less than a week after a Minnesota co-op announced it had sold out shares of its formerly struggling solar garden, solar developer Sunshare announced it has sold out its first project in Waverly, a town 35 miles west of Minneapolis.

The Sunshare Waverly project has five co-located solar gardens, each of which has a capacity of one megawatt (MW). Under Minnesota state law, solar gardens are limited to 1 MW each, and regulators last year imposed a limit of five co-located gardens – per developer – at any one site.

The Waverly project is likely the first project with co-located community gardens to be fully subscribed.

“It’s great news to hear that there’s such high demand for community solar gardens in our state,” said Minnesota Solar Energy Industries Association’s spokesman David Shaffer. “What you’re really seeing is that there are a lot of people who want to be part of community solar.”

Community leaders felt the same way. “I think it’s fabulous, I’m really excited,” said Connie Holmes, the mayor of Waverly, which has around 1,300 residents. “They sold it much more quickly than I thought they might. It shows that’s there great growth in solar energy and it’s very exciting for our residents.”

Waverly’s city government is a subscriber to the garden and will offset 100 percent of its electric energy use, Holmes said. The city will save $300,000 to $400,000 over the course of the 25 year contract.

“That’s really a big savings,” Holmes said. “One of the other advantages I see is that we’ll know how much we’ll be paying for power over the next 25 years.”

The mix of customers in the community solar gardens is 80 percent residential and 20 percent commercial and governmental, she said.

The community solar law requires each garden have at least five subscribers, with no one customer contracting for more than 40 percent of the power output. Sunshare’s Minnesota sales director, Matthew Bowers, would not reveal who those subscribers are with the exception of the city of Waverly and Bongards, a dairy cooperative.

The cooperative will also be a significant anchor tenant in the Waverly project and will also partner with Sunshare on a community garden to be located on its property in nearby Cologne.

Sunshare began educating residents six months ago and accelerated the sales cycle over the last three months, Bowers said. The company attended several city council meetings, advertised in the community newsletter and had vocal support from the mayor.

“There was great city support behind it the whole way,” Bowers said. “Our role was really educational in describing what the program is and letting people decide if they wanted to be part of it.”

(Editor’s note: The title and first name of Sunshare’s  Matthew Bowers was inadverently left out of an earlier version of this story.)