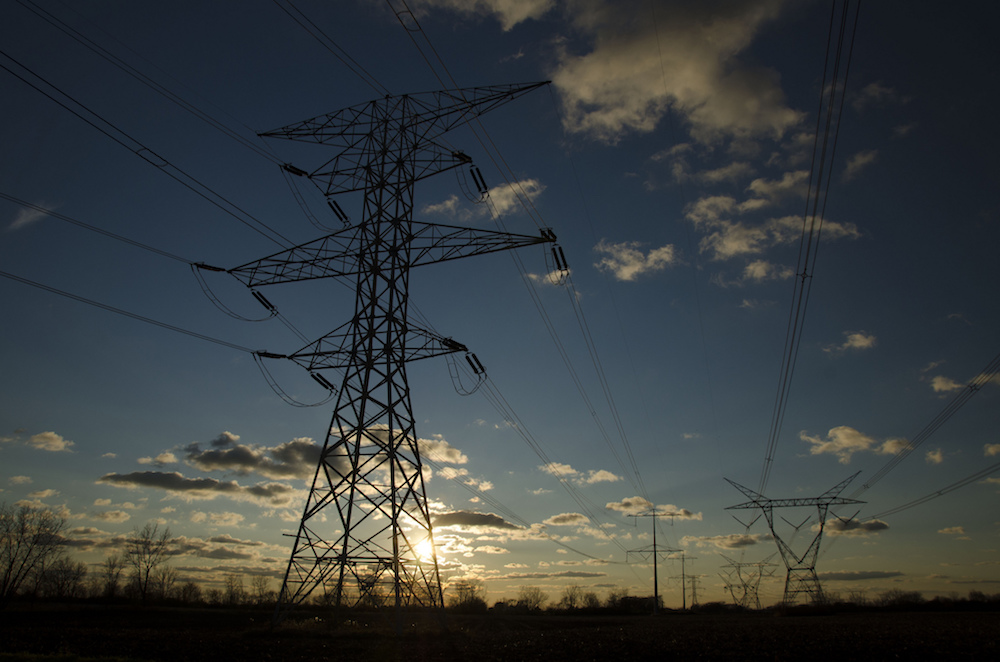 Critics are concerned that a proposed bill to defund a transmission authority in Kansas is a back-door attempt to block wind distribution.

A bill moving promptly through the Kansas legislature appears to some observers as a back-door effort to interfere with the development of wind energy in the state.

SB 318, which was introduced at the urging of the conservative political advocacy group Americans for Prosperity, terminates funding for the Kansas Electric Transmission Authority. The authority was created in 2005 to advocate and plan for the development of more transmission infrastructure.

Back then, the state’s major electric utilities were not developing the necessary transmission to get power to where it was needed, said Sen. Robert Olson, chairman of the Senate Utilities Committee, which will consider the bill during a meeting on Thursday.

The legislature created the authority as a way to address that problem, giving it the power to raise money for transmission projects by issuing bonds. That bonding authority was eliminated several years ago.

Although necessary a decade ago, the authority seems to have outlived its usefulness, Olson said.

“That’s why I think the bill was introduced,” he said, adding that Jeff Glendening, Kansas state director of Americans for Prosperity, “stepped up to the mic and introduced the bill.”

Planning for long-distance transmission lines is now done at the Southwest Power Pool, according to Olson. The Kansas transmission authority sends representatives to those meetings to provide a Kansas perspective on regional transmission issues.

“I think the Southwest Power Pool does a little of this stuff from Little Rock,” said Zack Pistora, legislative director for the Kansas Sierra Club. “But they just move power around to make sure it’s effective for everybody in the pool.”

KETA, by contrast, has analyzed the need for transmission within the state, and has tried to create momentum for projects it considered necessary.

As a result of KETA’s work over the past decade, Pistora said, “We’ve got about 10 times as much wind on the grid, and a lot of it goes to Alabama, Arkansas and the Tennessee Valley Authority. I’d say that’s a pretty strong accomplishment.”

Joe Spease, who is working on developing wind projects in Kansas, plans to testify at the committee’s hearing on Thursday.

“If we were to leave transmission to this free-market ideal that Americans for Prosperity proposes, we’d have a far more screwed-up transmission system than we do now,” Spease said. “Utilities are responsible for their little fiefdoms. The problem is, our grid has to be connected throughout regions. The more regulation you have, the better off the citizens will be.”

Glendening, of Americans for Prosperity, could not be reached for comment.

Sen. Olson said he thinks the bill was introduced because state government is “in a financial crunch,” and getting rid of KETA might help the state save money.

However, bill critics say KETA has demonstrated a modest appetite for state funds. Although it is budgeted for $75,000 a year, it typically spends between roughly $17,000 and $20,000 annually, according to chairman Earnie Lehman. Olson said that if the bill is passed, $288,000 in total unspent appropriations would return to the state general fund.

“I’d say that Americans for Prosperity is trying to reduce transmission, and that they see transmission helping a lot of the renewable energy,” said the Sierra Club’s Pistora. He also plans to testify against the bill at the committee hearing on Thursday. “I think they’re trying to put the brakes on some of that. That’s consistent with their positions in the past.”

Last year, Americans for Prosperity lobbied in favor of a bill that changed the state’s renewable energy standard from a mandatory to a voluntary standard.

The Kansas Electric Transmission Authority has played a role in the development of two transmission lines that are, or will be, helping to move energy produced at some wind farms in the state. One of the lines runs from Spearville in southwestern Kansas north to Nebraska.

“We had several large wind farms in this area go up,” Lehman said. He said that transmission line is helping to reduce overloads on the system, whatever the source of generation.

A second transmission line that KETA helped to facilitate is now under construction in north-central Kansas, and will pass by some wind farms now under development there, Lehman said.

He took a relatively moderate position on the effort to eliminate the board, which he has been a member since its founding a decade ago.

“I just know it’s one less Kansas voice in the discussion.”