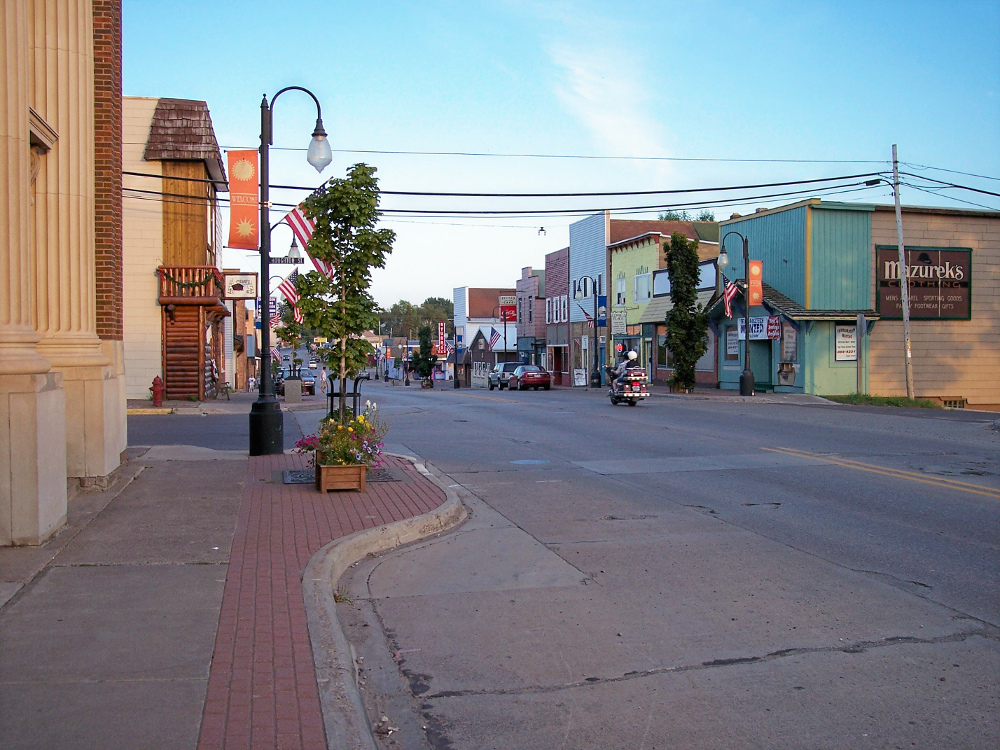 A rural electric cooperative in Michigan’s Upper Peninsula has backed off a plan to restructure its solar net metering program that originally infuriated some of its members last year.

In August, the Ontonagon County Rural Electrification Association notified its roughly 20 net-metering members that it would no longer purchase their excess electricity at retail rates while expanding the capacity of the program.

On Oct. 1, Ontonagon planned to purchase that excess generation at wholesale rates, mirroring a statewide plan that’s being discussed in the Legislature. The difference in the reimbursement rate would have been nearly 10 cents per kilowatt hour (kWh).

But following backlash from its solar-generating members about the plan, Ontonagon says it is commissioning a pair of studies to help clarify how other members are being impacted by the co-op’s net metering program.

Supporters — including the state’s major utilities — of a shift to reimburse at wholesale rather than retail rates say it is an issue of fairness so non-solar-generating customers aren’t subsidizing those who generate their own power and sell some back to the grid.

However, solar advocates argue that the structure makes the investment for customers unworkable and would discourage solar adoption. They also say that the utility approach fails to account for the full value of solar energy to the grid, including reducing the need for new generation and transmission investments.

In addition to studying the issue further, Ontonagon CEO Deborah Miles said the co-op has switched to a system that banks kilowatt hours for future use on a “one-to-one” basis. If customers leave the system, Miles said they would receive credits at the wholesale rate.

“We’re going to have a cost of service study and a rate study done to find out what rates should be for all classes,” Miles said. The studies will be done by the Virginia-based National Rural Utilities Cooperative Finance Corp.

Miles declined to comment further on the board’s decision. A request for comment sent to Ontonagon board chairman Calvin Koski was not returned. In September, co-op officials relied on the subsidization argument but were unable to provide exact figures to justify the change.

“We do like the thought of solar for being clean and renewable, but we don’t want it to be paid for by other members who don’t want to monkey with it,” Koski told Midwest Energy News in September.

Ontonagon members who generate their own solar power say the board’s decision to change course was spurred by member backlash.

“They tried to switch to a wholesale rate without really discussing it with members,” said Sarah Green, a co-op member who recently installed a 5.1-kilowatt system on her home’s roof.

While she said solar supporters faced the “usual pushback” about other members’ alleged subsidization, she also claims that the co-op has several seasonal members in isolated areas who are “way underpaying” for their service.

Ontonagon is the state’s smallest electric co-op, with fewer than 5,000 members around the Keweenaw Peninsula of the U.P. As a member-owned co-op, Ontonagon is not subject to oversight from the Michigan Public Service Commission.

According to the MPSC, the co-op had 17 net metering customers generating a total of 61 kW of nameplate capacity in 2014, which had met the utility’s cap. The co-op’s net metering program is only open to customers with a capacity of 20 kW or less.

Green said she was motivated to install solar out of climate change concerns.

“I think it’s imperative we get off coal,” she said, adding that — on an annual basis — her panels could cover 100 percent of her energy use, though seasonal fluctuations make it less productive in the winter than in the summer months.

She said the payback factor was “not my main motivation, but I certainly ran the numbers before installing it.”

Utilities across the country are in disputes with state regulators and solar supporters over the financing of solar-generating customers. At least 10 states are considering major policy changes to their solar programs.

Options utilities are considering to balance out what they see as cross-subsidization among customers include changing the reimbursement rates for excess electricity or fixed fees on solar customers.

In August, a rural co-op in Iowa withdrew its plan for an additional $57.50 monthly fee on customers with solar panels due to customer backlash.