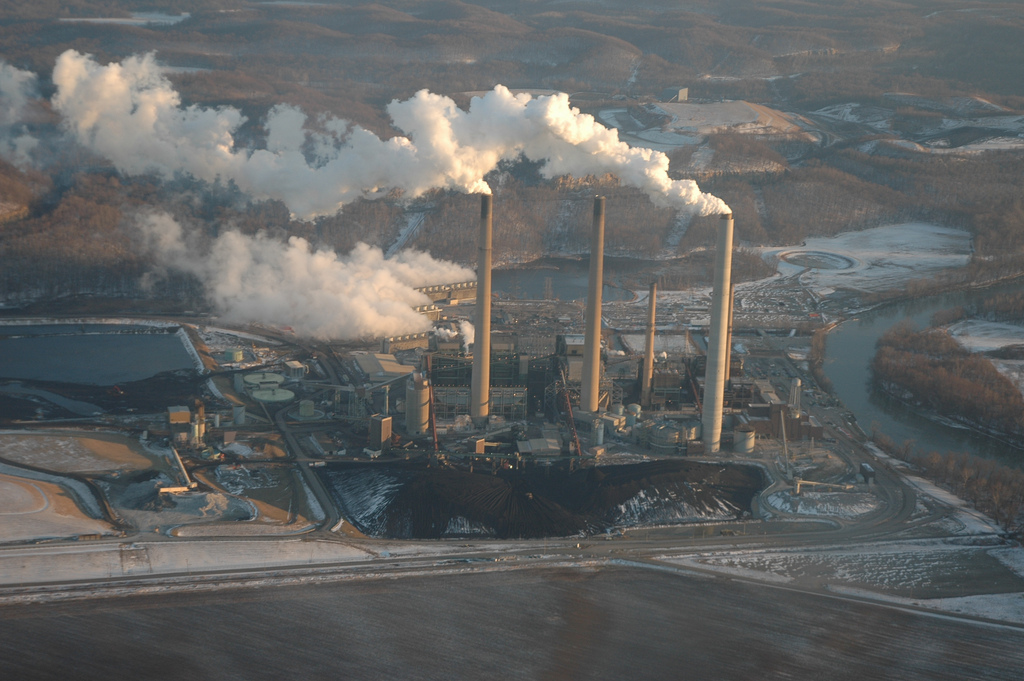 New court cases and filings with the Federal Energy Regulatory Commission could derail FirstEnergy and American Electric Power’s plans to guarantee sales to affiliated power plants, even if Ohio regulators approve the deals.

On January 27, the Office of the Ohio Consumers’ Counsel joined with competing electric generation companies and industry groups in asking FERC to review those plans, which environmental groups, consumer advocates and business challengers see as noncompetitive “bailouts.”

The plans “would saddle captive Ohio consumers with hundreds of millions or even billions of dollars in above-market costs and would artificially distort prices in the PJM Interconnection, L.L.C. (‘PJM’) markets,” claimed the complaints by Electric Power Supply Association, Retail Electric Supply Association and several companies, including Dynegy.

‘What is best for the customers’

The FERC filings come at the conclusion of additional hearings held before the Public Utilities Commission of Ohio earlier this month to review settlements that trimmed both companies’ plan terms to eight years and added other provisions.

At the heart of the cases before both venues is whether FirstEnergy and AEP should get an exception from state and federal law calling for competition in the sale of electricity generation.

“The PUCO has conducted an extensive review process over the last two years to ensure that AEP Ohio customers are treated fairly and benefit” from the plan, said AEP spokesperson Melissa McHenry.

“The core question for FERC is whether there is retail competition under Ohio law,” McHenry added. “The AEP Ohio PPA will provide rate stability for all AEP Ohio customers, and they can still choose any supplier for the bulk of their electricity needs. There is retail competition in Ohio, and FERC has held in other cases that where there is such competition, they will not substitute their own judgment for that of the PUCO.”

“We expected allegations similar to those made in the complaint that was filed at FERC, and we are confident that the PPA will pass the test,” said FirstEnergy spokesperson Doug Colafella, referring to his own company’s plan.

Although the PUCO staff has indicated approval of both settlements by AEP and FirstEnergy, it remains unclear whether the full commission will approve those plans.

“FirstEnergy believes we made a very strong case for our plan in the recent hearings,” said Colafella. “We particularly emphasized the benefits for Ohio associated with economic development, price stability and support for low-income customers and communities.”

Dynegy has gone on record offering to beat both the AEP and FirstEnergy deals by $2.5 billion. In the FirstEnergy case, another competitor, Exelon, has committed to beat the proposed plan by $2 billion.

The offers show how the FirstEnergy plan “is an anticompetitive deal,” said Earthjustice attorney Shannon Fisk, who represents the Sierra Club in that case. “And FirstEnergy never went to the market to determine what is best for customers.”

(The Sierra Club dropped its opposition to the AEP plan after the utility agreed to install 900 MW of renewable energy, although other environmental groups continue to oppose it.)

Another question to come out of the latest round of hearings is “just how outdated FirstEnergy’s projections are,” Fisk said. “They never updated any of their numbers.”

“Our expert witness, Judah Rose with ICF International, filed supplemental testimony in the case related to his energy price forecasts. He did not anticipate any changes in long-term energy price projections that warranted re-forecasting the savings projections in our plan,” responded Colafella. “FirstEnergy has consistently stated since we filed in August 2014 that we didn’t anticipate rising energy prices in the first three years of the plan.”

“You wouldn’t buy a house today based on an assessment of the market from 2014 only,” said Fisk. “So why would FirstEnergy be locked into a deal on FirstEnergy’s plants based on information from 2014?”

The new FERC filings also follow on the heels of a Supreme Court decision on Monday, which approved of rules relating to demand response in wholesale markets.

In 2014 FirstEnergy tried an end run around results of that year’s PJM capacity auction by filing its own complaint with FERC. That challenge hinged on the ruling that was ultimately overturned by the Supreme Court case.

“FirstEnergy is still evaluating the Court’s ruling,” Colafella said, adding that the final outcome of the company’s auction challenge has not yet been determined and that he “can’t speculate on the potential results of future auctions” at PJM.

Although PJM has since revised its rules, demand response is still generally cheaper than most other types of resources offered into its capacity auction.

That’s a problem for FirstEnergy’s proposed plan in the PUCO case, said Fisk.

“It’s just the latest evidence that [FirstEnergy’s Sammis and Davis-Besse plants are] not going to be competitive in the marketplace anytime soon,” he added.

That case is set to be argued on February 24, noted Munson, who referred to a Washington Analysis review suggesting that such a ruling would make the Ohio plans “look legally indefensible.”

The Supreme Court’s ruling on demand response is also important in its own right.

“This decision means that consumers will continue to see the significant benefits of demand response in Ohio,” said Samantha Williams of the Natural Resources Defense Council.

“Let’s not forget the brutal polar vortex of 2014, for example…when cold weather nearly maxed out the grid,” she continued.

PJM’s ability to use demand response resources “kept the power on during the most critical times and prevented potentially life-threatening power shortages across much of the Midwest and Northeast,” Williams said. “Thankfully, the Supreme Court just locked in the protections of demand response for years to come.”

The ruling also bodes well for other clean energy resources, Williams said. Demand response is “an important tool to cut pollution and bolster reliability,” she explained. “This rationale extends to energy efficiency and renewables.”

In her view, the ruling helps “pave the way for a wholesale market that fully incentivizes cleaner generation and all the public health, cost and economic benefits that come along with it.”