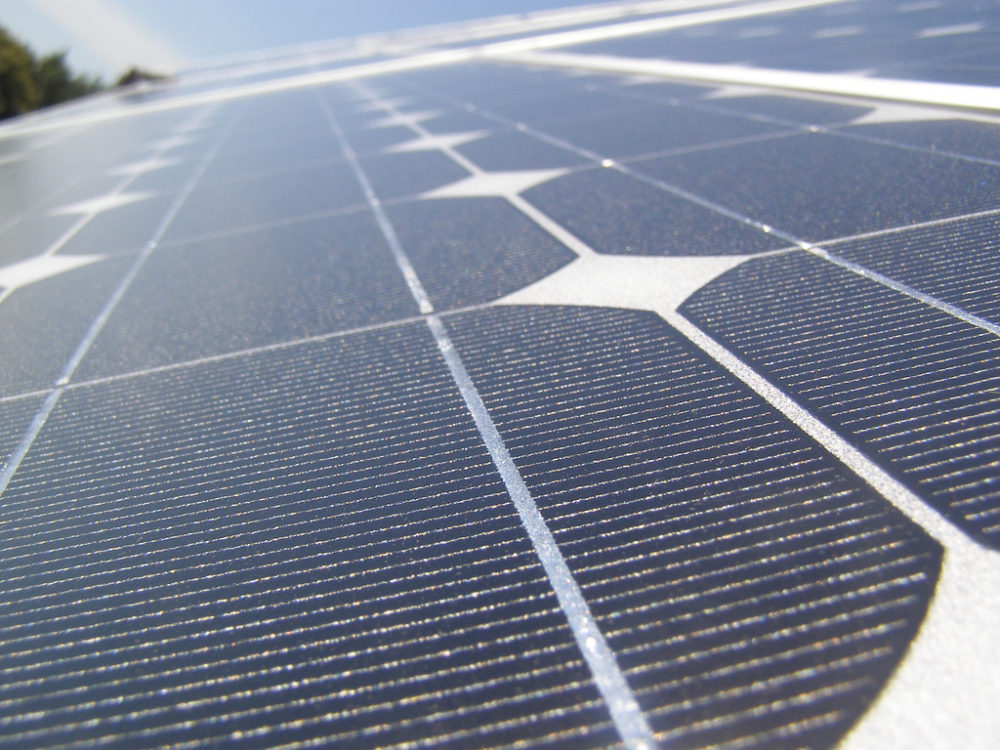 Developers of a Minnesota community solar garden have agreed to test for stray voltage on neighboring properties, a nod to opponents that could have implications for other projects.

The Winona County Board of Commissioners recently approved two 5 megawatt (MW) community solar projects with the caveat. Jeffrey Broberg, a consultant to the project developer SolarStone Partners, said the agreement is “unprecedented” and likely to be followed for other solar gardens in the region, at least those proposed for Winona County.

Critics of power projects sometimes raise the issue of exposure to stray voltage – the unintended transfer of electricity between two grounded objects – as a potential cause of problems with livestock and humans. Stray voltage is typically caused by improperly grounded electrical equipment in farm buildings or by a faulty utility connection.

In one extreme example, a jury in 2014 ruled that Crow Wing Power should pay a farming couple in Cass County, Minnesota $6.3 million for economic damages and nuisance losses due to health problems electric lines allegedly cause a dairy herd.

But the issue is a fairly new one for solar developers.

‘A concern of many’

Solar Stone Partners and NRG Energy of Houston, Texas are developing the two 30-acre projects that will sell power to Xcel Energy. The utility still has to give SolarStone the final approval before construction can begin.

One community solar garden proposed in Ridgeway, an unincorporated community, was met with dissent from more than 128 homeowners, two churches, a local school and the township’s board.

The second garden will be built in Rollingstone, another unincorporated village.

Many homeowners in both towns who submitted comments were not against renewable power but instead raised concerns the panels would ruin views, potentially bring stray voltage to the area and have a detrimental impact on their housing values.

“Stray voltage was a concern of many,” added former Winona County Planning Commission member Bruce Speltz, who represented Rollingstone during the controversy.

In the past, farmers have claimed buried power lines caused problems and because the solar farms will include underground connections, neighbors fear stray voltage could become an issue, Speltz added.

Residents and nearby institutions also pleaded for testing for stray voltage by signing a petition. Steve Groth, who lives with his wife near the Ridgeway project, said stray voltage “was not a big deal to me” but farmers with cattle expressed the greatest concern.

Groth and Speltz said opponents in their respective communities were more concerned about having a large industrial development near their homes.

The final agreement moved the solar gardens away from nearby homes but in Ridgeway, at least, the development remains in the most populated section of Pleasant Hill Township.

“I’ll be able to see the whole solar garden from my place,” Groth said, noting he owns two acres but does not farm. There’s been some “hard feelings” between his neighbors and the owner of the land that is being used for the solar gardens, he added.

SolarStone agreed to test for stray voltage on both projects despite the lack of evidence available pointing to solar installations as a potential cause of the problem, said Broberg, who also serves on the board of Fresh Energy, publisher of Midwest Energy News.

Research from other solar gardens showed electric or magnetic fields were not higher than “background” levels, he told Winona County authorities in a November presentation.

The reaction of the two rural communities is informed in part by a troubled 1.5 MW wind development in nearby Mount Vernon Township that resulted in stray voltage claims and messy lawsuits.

The 2005 project brought together Juhl Energy Development, Inc. – part of Juhl Clean Energy Solutions – and Winona County’s economic development authority. The idea was for Juhl to build and finance the project in partnership with the county, according to a 2014 news story.

The county dropped out of the partnership, and Juhl was later sued in 2013 by the South Korean wind turbine manufacturer Unison, Inc., which had helped finance the project.

The two turbines not only caused financial headaches but ignited a claim by one farmer that stray voltage had occurred on his property, according to Steve Jacob, a commissioner who represents the Rollingstone area.

Nevertheless, Jacob said opponents fear adding 10 MW to the electric grid in two places could result in unexpected stray voltage. If problems show up “a mile away” the county has the authority to ask the solar farm developer to fix problems or see its permit put on hold until changes are made, he said.

Broberg notes that the only point where the solar gardens could produce any stray voltage is where the inverters attach to a grid connection. Stray voltage a mile away would be caused by poor grounding of a home or farm or a problem with a utility’s line, he said.

Inverters will be monitored by highly sophisticated technology so if stray voltage erupted it would be detected quickly – and fixed immediately, Broberg said, and would not impact nearby properties.

“It would be remote, and unlikely, because of the robust nature of the engineering that goes into those compared to other electric systems on the grid,” he said.

A report of stray voltage outside of the property of the solar gardens would be someone else’s problem, not that of SolarStone, he said.

“The argument I’m having with Steve Jacob is that his approach is requiring us to take some action on a third party over which we have no influence,” he said. “It’s like selling you a car and making me responsible for the highway.

“We can’t accept the responsibility for what happens on Xcel’s system and they would never impose that on us except at our points of connection.”

SolarStone agreed to a schedule of testing for stray voltage as long as local residents accepted several stipulations. The company will test for stray voltage in advance of the start of construction of the solar gardens, again when they are “commissioned,” or largely finished; and six months after operations begin.

Then, the company will pay for annual tests. “The provision says should we find stray voltage not due to our facility the homeowner has to reimburse us for the cost and fix their stray voltage problem,” Broberg emphasized. “Half the problems with stray voltage are people’s deficiencies in their own electrical system that the utility is not responsible for.”

If the stray voltage originates with nearby power lines their owners – either Xcel Energy or Tri-County Electric Cooperative – will pay for the tests and correct any grounding issues, he said.

This protects SolarStone from having to pay for stray voltage caused by other parties, including homeowners, he said. The cost of testing is negligible, Broberg said, with an electrician being paid $70 an hour from two to four hours to test each site.

SolarStone planned to do those tests on its own property anyway, so adding a few more sites doesn’t add much cost and actually acts to protect the company’s investment, he said.

The Ridgeway site has six properties near it that will be tested while Rollingstone has just three. That’s not much compared to the cost of each community garden, which will each cost in the $10 million to $11 million range, he pointed out.

Broberg is sympathetic to farmers who have suffered stray voltage. On his own western Winona County farm in Elba Township he saw one of his thoroughbred horses recoil after drinking water.

He hired an electrician and found four of the 11 buildings on his property were incorrectly grounded, among them two attached to the farm’s water system. His electrician solved the problem.

Regardless of whether the threat is realistic, Broberg said the agreement is good community relations.

“We’re not going to able to explain these technical electrical engineering issues in a manner that’s going to convince them in light of the hype they have access to on the web or the stories people tell about their own experiences,” he said.

“We can’t fight that … you’ve got to get along with the neighbors.”