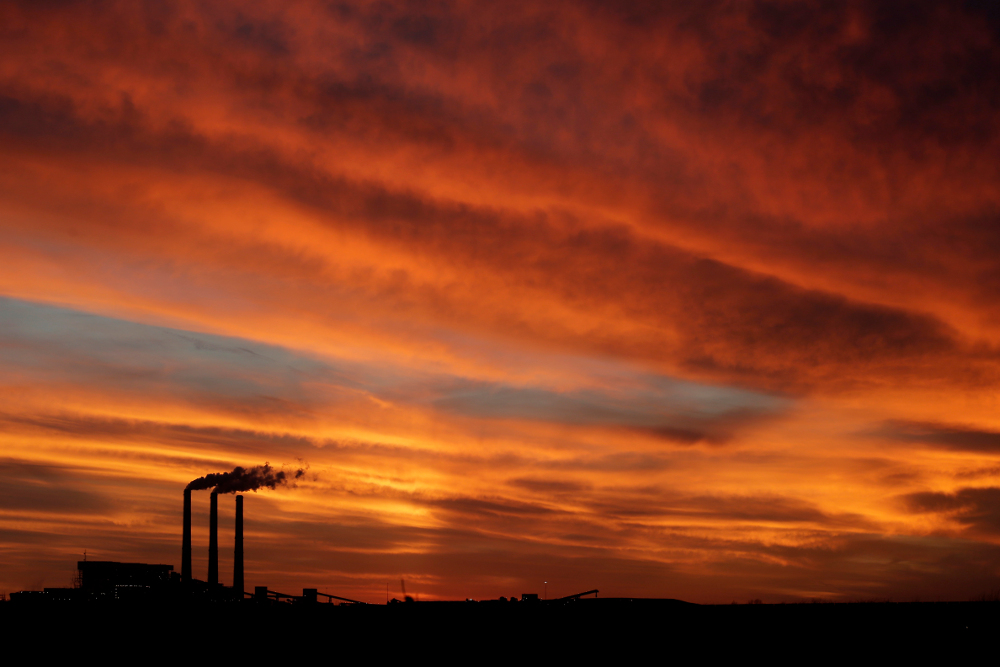 As Kansas explores options to comply with the Clean Power Plan, advocates are concerned efficiency is getting short shrift.

While Kansas has a relatively strong clean energy sector, led primarily by wind, the state has no statewide building codes, nor does it have requirements for utilities to reward customers for cutting consumption. The most recent scorecard from the American Council for an Energy-Efficient Economy (ACEEE) ranked Kansas 45th in the nation.

Despite that untapped potential, advocates say the Kansas Corporation Commission (KCC), one of the agencies tasked with crafting the state’s implementation plan, isn’t making efficiency a priority.

“We’ve been told by KCC staff on a number of occasions that they just don’t have enough modeling runs to include energy efficiency,” said Dorothy Barnett, executive director of the Climate+Energy Project. “It’s expensive to do the kind of economic modeling they need to do.”

While not a substitute for more sophisticated modeling, a calculator developed by the ACEEE estimates that efficiency could deliver 75 percent of the carbon-emission reductions that Kansas must make by 2030.

“Kansas is an example of a state where there is a lot of room to pursue efficiency, given that a lot of the potential of efficiency hasn’t been tapped to date,” said Cassandra Kubes, an environmental policy analyst for the ACEEE.

‘We want them to think about lowering demand’

The Kansas Corporation Commission is in the process of hiring a consultant to model different scenarios. Four approaches are available to reduce emissions of carbon dioxide from existing power plants: the use of less energy, primarily due to efficiency measures; generation through renewable sources such a wind and solar: greater efficiency at existing power plants; and the conversion of coal-fired plants to natural gas.

The ACEEE estimates Kansas could achieve 75 percent of its Clean Power Plan target through energy efficiency.

“We’ve been in several conversations with the KCC and the utilities, trying to ensure that energy efficiency is given consideration in the modeling,” Barnett said. “We want them to think about lowering demand as a part of the inputs.”

In early December, the corporation commission opened a docket to collect feedback about how Kansas would best reduce its power-plant carbon-dioxide emissions by 44 percent by 2030, as required by the Clean Power Plan. States have discretion to use any combination of strategies to meet the carbon-reduction goals mandated by the federal plan.

The Kansas Corporation Commission declined to discuss its current thinking on how to meet the mandatory reductions. Spokeswoman Linda Berry only said that, “No decisions have been made, and all compliance approaches remain on the table at this time.”

However, Rabbi Moti Rieber, who advocates for the clean-energy non-profit Kansas Interfaith Power & Light, said it’s his sense also that the KCC is “resistant” to using efficiency as a means to reducing carbon emissions.

“The KCC doesn’t think energy efficiency is a thing,” he said.

Julia Friedman, senior policy manager for the Midwest Energy Efficiency Alliance, said comments in the KCC docket say “a lot about reliability and powerful models and things that would lead me to believe they are just looking at generation options.”

The main driver behind energy efficiency across the country has been legislation known as an Energy Efficiency Resource Standard, she said. Wringing substantial energy savings through efficiency in Kansas probably would require legislative or regulatory action, according to Friedman. She said that drafters of the plan may feel uncomfortable relying on that sort of policy.

“We’ve seen a decent amount of pushback against those mandates in our region,” she said.

Running an energy efficiency program requires instituting a system to measure and verify energy savings, advocates pointed out. That can be a little tricky, according to Barnett. In order to pursue carbon reduction through efficiency, Kansas would have to create a measuring and verification system.

The Kansas legislature did pass a voluntary energy efficiency plan in 2014. It didn’t go far, Barnett said, because the KCC did not allow the utilities a rate of return on investments in efficiency. Kansas City Power & Light once proposed an efficiency program, according to Barnett, but abandoned it after the KCC effectively ruled that the utility could recoup its costs, but not profit.

Barnett has done some Clean Power Plan modeling of her own, using an open-source modeling tool created by M.J. Bradley & Associates.

“It shows that with a minor investment in energy efficiency – just a 1 percent annual savings (in electricity use) – Kansas would need to add 27 percent new renewable generation to get to our ultimate 2030 goal. If we would add 2 percent a year of energy-efficiency savings – and 2 percent is a little ambitious, but not out of the ordinary – we would only need 24 percent more renewable generation.”

Barnett believes that Kansas can take advantage of a lot of cheap and easy efficiency, given that it’s relatively new territory for the state.

“We don’t utilize national building codes, and we don’t have appliance standards,” she said.

With Kansas ranked as having one of the best wind-energy resources among the 50 states, Barnett said, “It’s easy for Kansas to look at their renewable resource and say, ‘We’ll put in lots of wind and meet our goal.’

“But that is not, in our minds, the most cost-effective way to do it. We think they’re missing the boat if they don’t include energy efficiency.”