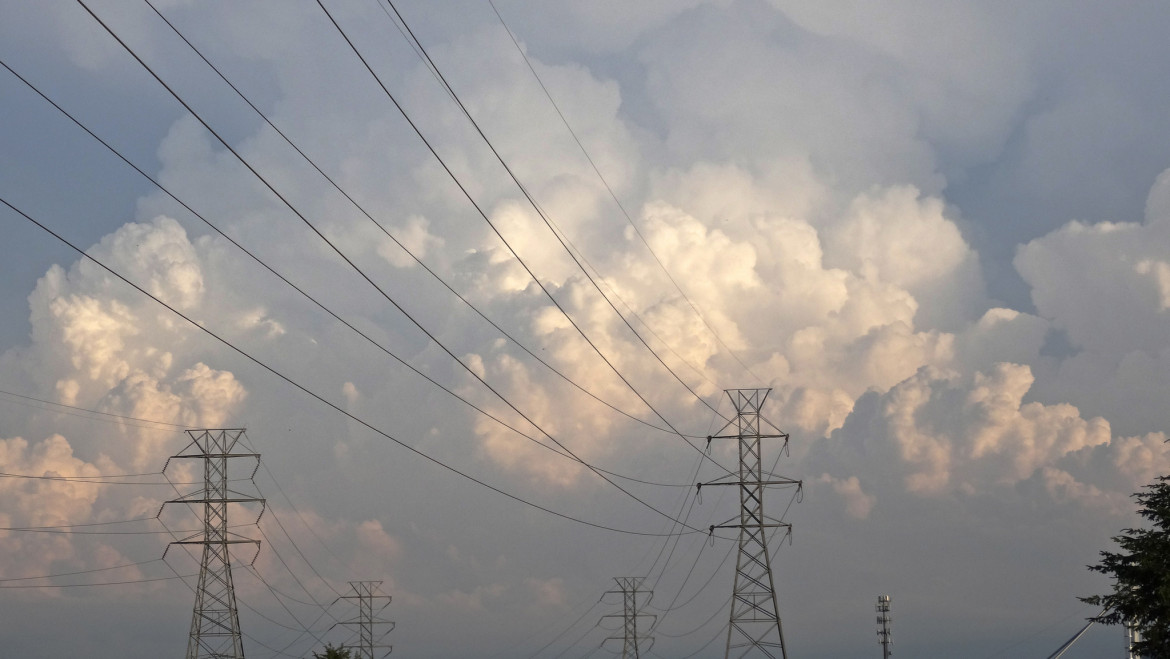 Michigan joins the list of states that have suspended Clean Power Plan compliance strategies in light of last week’s U.S. Supreme Court ruling that halted the federal rules while being challenged on their merits.

The state announced today that it will suspend its carbon rule activities — which engaged stakeholders across a variety of sectors as well as paid for new energy modeling — and will “wait for resolution of the issue through the courts and then determine how best to proceed.”

The state’s decision comes after a legal review of the implications of last week’s Supreme Court stay. A statement today says Michigan will complete the modeling already underway, “as those findings will be helpful for other planning and compliance activities.” It will also continue to update its Clean Power Plan website with the latest data.

“We are disappointed in the state’s decision to suspend the process of engaging stakeholders on developing a plan for Michigan to cut carbon emissions and continue our transition to cleaner energy,” James Clift, policy director for the Michigan Environmental Council, said in a statement. The MEC has been an active stakeholder in the state’s process. “The stay issued by the U.S. Supreme Court on the federal rule is a temporary setback, and Michigan should continue crafting a plan that will save money, improve public health and protect our natural resources from the worst impacts of climate change.”

Following last week’s ruling, some states have chosen to forge ahead with their carbon rule planning, while others have halted the process. On Monday, Wisconsin Gov. Scott Walker issued an executive order directing state agencies to stop work on preparing for federal carbon regulations, while Minnesota announced last week that it would continue with its planning.

The ultimate fate of the federal carbon rules is clouded with uncertainty following the Supreme Court’s stay and the recent death of Justice Antonin Scalia, who supported halting the rules.

However, Michigan Gov. Rick Snyder also announced today that he has joined 16 other governors in signing the bipartisan Governors’ Accord for a New Energy Future, which the state calls a “joint commitment to take action to promote clean energy, clean transportation choices and a modern electrical grid.”

“We will continue to support the development of an energy policy that is adaptable, affordable, reliable and protective of the environment,” according to the Michigan Agency for Energy.

“Regardless of the carbon rule outcome, the state must make important decisions regarding our energy future to ensure an improved planning process that is able to manage regulatory uncertainties like we have with the carbon rule stay,” the state said.

The administration also pointed out that suspending its Clean Power Plan strategy “will have no bearing on the previously announced coal plant retirements, which includes 25 units between 2013 and 2020. Michigan will continue to move forward with Governor Snyder’s priority to protect our environment for the generations to come, by reducing mercury, acid rain, and particulates.”

The Michigan Conservative Energy Forum praised Snyder today for signing the governors’ accord.

“While Governor Snyder has decided to suspend state work on the Clean Power Plan as the courts sort out its legalities, we support his commitment to continue developing a Michigan-first energy plan, and to turn his vision for renewable energy and energy efficiency expansion into legislation that will set performance goals and hold state utilities accountable for keeping costs low and reducing pollution,” MCEF Executive Director Larry Ward said in a statement.