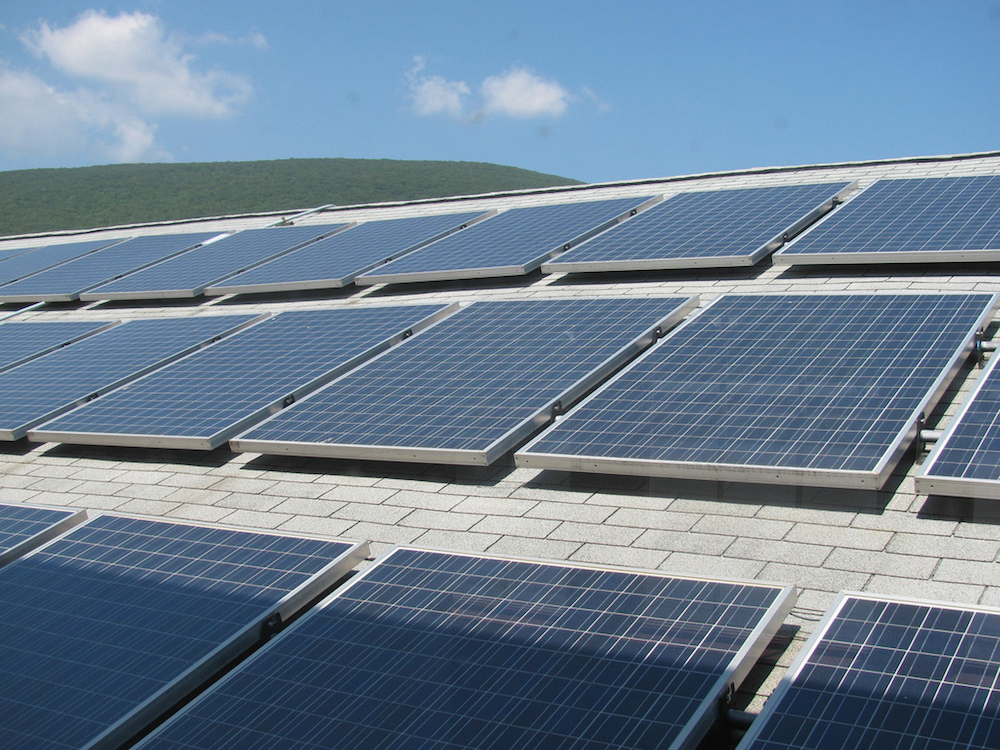 A popular tax credit in Iowa that’s been instrumental in nurturing the state’s solar industry would grow from $5 million to $7.5 million annually under proposed legislation, though lawmakers still face a basic funding hurdle.

“We still need to identify the money,” said state Sen. Joe Bolkcom, who introduced the bill. “We have a very tight budget because we’re giving away too many tax breaks to large corporations.”

The Solar Energy System Tax Credit has been “hugely important” over the past few years in nudging owners of homes and businesses to install solar panels, Bolkcom said.

“There’s been $90 million in private investment for $11 million in tax credits. It’s created jobs in almost every county. It’s made a huge difference here,” he said.

The bill was voted favorably out of a subcommittee last week, and Bolkcom said he’s confident that — budget issues aside — it would win broad bipartisan support as it has in years past.

“It’s not a political issue. A lot of people like this tax credit,” Bolkcom said. “It’s a matter of finding the resources.”

The solar tax credit was first passed in 2012 when there was a pot of $1.5 million. The legislature has increased the funding twice since then in an effort to meet the demand for it. Last year, for example, the $5 million fund was tapped out in early December.

As in years past, the bill would set aside some money for residential projects — $1.5 million, compared to $1 million per year at present.

The state credit amounts to about 18 percent of the cost of a solar installation. Combined with the 30 percent federal tax credit, the cost of solar panels is cut nearly in half.

“Our sense is that the tax credit has been pretty important,” said Nathaniel Baer, energy program director for the Iowa Environmental Council. “And we have this window while the federal investment tax credit is at full value for the next few years.

“Making sure the state credit is available — I think that’s a pretty important thing to do.”