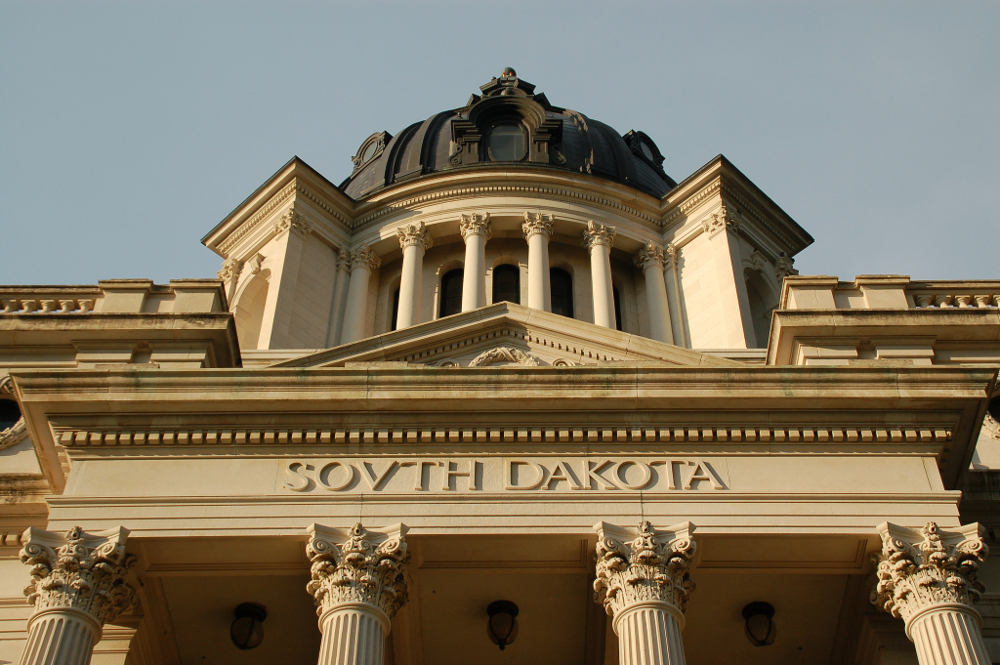 Advocates in South Dakota are seeking more transparency in the way customers with solar power are compensated for electricity they feed back to the grid.

South Dakota doesn’t have a net metering requirement, and customers who generate their own electricity are typically paid at the much lower “avoided cost” rate – for which there are no uniform guidelines.

A bill in the state legislature, HB 1216, aims to change that. The legislation defines several factors on which avoided cost would be based, including the values of unneeded generation and transmission capacity, of unused energy, and of avoided line losses, for example.

“South Dakota is one of the few states that has gone with just the avoided cost, the bare minimum [under federal law] as far as reimbursing generating customers,” said Don Kelley, chairman of the board of directors of Dakota Rural Action, which is advocating for a uniform avoided-cost rate. “The avoided cost has been hashed out in Public Utilities Commission rate cases for individual [investor-owned utilities.] There’s no uniform policy on avoided cost rates.”

State Rep. Paula Hawks, who is sponsoring the bill, said the main goal is to obtain a consistent rate and policy “so people know they’re getting the same rate whether they’re in the Black Hills or in eastern South Dakota.”

Kelley, who generates and stores enough energy at his home outside Rapid City to live off the grid, added that consistent and easily accessible information about rates would make it easier “for people to figure out what kind of economics are involved in installing solar power.”

But for Kelley, this bill is about more than consistency of avoided-cost rates.

“The other thing the bill addresses, and maybe the more important thing, is the transparency issue. As I understand it, the parts of proceedings that deal with avoided cost have been considered proprietary, and so there’s no way for the public to understand how these things are calculated.

“There probably is some sort of algorithm. Maybe it varies from one utility to another, but the public hasn’t been able to look at that to see if it’s a fair determination. The bill would try to open that up to public inspection.

“The (Public Utilities Commission) is pretty accommodating when utilities say they would rather not have a public audience,” he added.

Leah Mohr, speaking for the Public Utilities Commission, said that all interested parties, including customers, may offer a perspective either informally or formally as an intervenor on the setting of avoided-cost rates. However, she said, “In recent times no parties have exercised that right and appeared as intervenors to challenge jurisdictional utility avoided-cost filings.”

Customers who are investigating renewable power, and are consequently seeking to learn their utility’s avoided-cost rate, often run up against obstacles, according to Hawks.

Rates are on file with both the utilities and the Public Utilities Commission, but difficult to find on the agency’s website.

“ People find out what that rate is when the utility tells them,” Hawks said. “It’s not open and transparent. “That’s what I’m looking for.”

Editor’s note: An earlier version of this story incorrectly stated that Black Hills Power had not filed an avoided-cost rate since 1988. It filed such a rate in 2015. The story has been updated with the correct rate information.