Photo By
stantoncady via Creative Commons 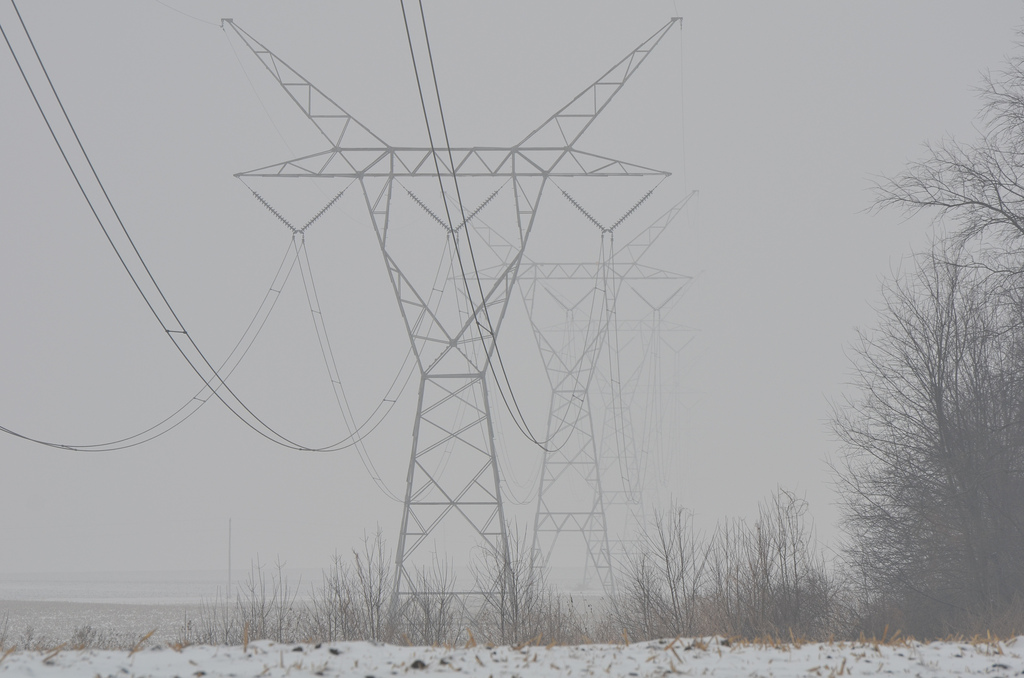 Separate proposals by Dynegy Inc. and Exelon Corp. came during a meeting of a task force assembled by the Midcontinent Independent System Operator, the grid operator for part of Illinois and 14 other states.

The task force was assembled last fall to examine market reforms in southern Illinois — the only part of MISO with a competitive retail electricity market. Only months earlier, capacity prices spiked to $150 per megawatt-day, prompting a political backlash and an investigation by federal energy regulators (EnergyWire, Oct. 5, 2015).

Capacity revenue is one of two primary sources of revenue for power plant owners that are compensated for ensuring their plants will be available at times of peak demand. Electricity retailers in deregulated states like Illinois can secure capacity through negotiated contracts or through MISO’s auction.

Dynegy and Exelon contend that the auction, conducted just months before the 12-month planning year begins on June 1, doesn’t produce a clear price signal that’s adequate to justify massive investments in existing power plants or incentive to build new ones. Meanwhile, consumer advocates and large industrial customers in Illinois have urged MISO to not rush into any changes, which they contend aren’t necessary right now (EnergyWire, Dec. 11, 2015).

Both generation owners are proposing revamped capacity auctions that look out multiple years. They are pressing MISO to formally file any changes with the Federal Energy Regulatory Commission in May, to be effective in 2017.

Houston-based Dynegy, which operates more than 3,000 megawatts of coal-fired generation in southern Illinois, proposed a series of four one-year competitive auctions to be held early next year that would run through May 31, 2021.

Exelon likewise proposed a series of forward-looking auctions with capacity performance rules like those implemented this year in neighboring PJM Interconnection LLC.

The Chicago-based nuclear operator said a PJM-style capacity auction in southern Illinois would create “parity between northern and southern Illinois” and keep power plants in the region from looking to sell capacity outside the area, said Marka Shaw of Exelon.

For now, MISO and the independent market monitor agree that southern Illinois has ample generation capacity to meet demand. But stricter environmental regulations threaten older coal plants. And Exelon continues to warn that its Clinton, Ill., nuclear plant is under financial pressure.

It is those trends, and the reliance on merchant generation to meet demand in a deregulated state, that led MISO to look at capacity market reforms.

“We need to make sure the market design is sufficient to either ensure that exist resources will consistently be available into the future or that new resources would replace them were those existing resources to go away,” said Jeff Bladen of MISO.

Other parties also have ideas about how to change MISO’s capacity market.

Market monitor Potomac Economics also proposed capacity market changes Monday. But instead of a special forward-looking auction for southern Illinois, the market monitor recommended maintaining a single auction for all of the grid operator’s footprint to be held months before the planning year.

MISO is scheduled to have a similar meeting in early March where other groups will propose capacity market changes.