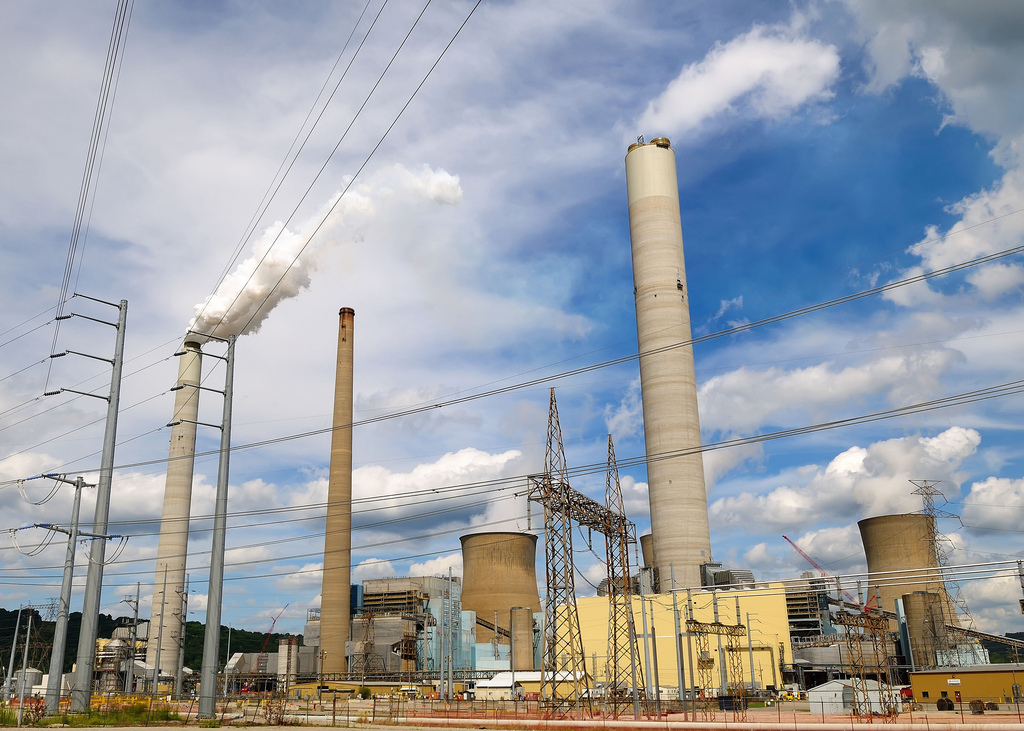 The lumbering coal-fired power stations facing closure because of age and air emissions have been the workhorses of the U.S. high-voltage electric transmission grid. When the grid was stressed and frequency dropped, they ran harder.

Now, as tomorrow’s grid is reshaped with more wind farms, solar arrays and gas-fired plants, experts warn that new regulation will be needed to ensure that these new resources provide the frequency support and other essential services that the coal plants delivered.

The Federal Energy Regulatory Commission (FERC) also said there is a “significant risk” that primary frequency support — the initial source of backup power for the grid — could be weakened if gas, wind and solar don’t offer the services the shuttered coal plants provided.

For its part, the American Wind Energy Association says that modern wind units can match or exceed the grid stability capabilities of conventional power plants. For example, modern wind-powered generators can ramp up or down in seconds in response to the grid’s needs.

Still, according to NERC, there is no guarantee that renewable and gas-fired generation will step up when needed. Some generators, including coal units, are not providing the reliability services today because it hurts their bottom line. New market incentives or operating rules are needed, experts say.

“If you continue going down this route, you’re going to have significant challenges in managing disturbances,” said John Moura, NERC’s director of reliability assessment, in an interview with EnergyWire.

Conventional power plants with large spinning generators have traditionally cushioned the grid when frequency dropped too low, putting more energy into the system automatically, just by running harder. To allow power to flow across the grid, generators’ frequencies are kept very closely aligned. If grid frequencies fall too far outside of the narrow operating bands, that can cause a brownout or blackout.

FERC is particularly concerned that some conventional coal- and gas-fired generators are also limiting the reliability services they provide by altering operational settings for economic reasons, FERC concluded in announcing an inquiry on the issue this month (FERC Docket RM16-6).

Conventional generators typically operate with governors that can keep the units running at a little less than full capacity, creating “headroom” to boost power quickly when the grid was stressed.

But “a significant portion” of generator operators east of the Rocky Mountains have configured governor settings “that either inhibit or prevent the provision of primary frequency response,” FERC said. While the frequency issue is not a major reliability threat today, NERC said, it is taking longer for the eastern and western U.S. grid networks to bounce back from a frequency disturbance.

FERC’s inquiry asks whether new generators should be required to provide frequency response services, and how services should be compensated.

The search is on for some combination of new rules and financial incentives that will ensure that generators and transmission operators have enough reliability services on hand, and will deliver them when needed.

“It’s critical to look at what these essential reliability services are,” said Joseph Eto, staff scientist and leader of the electricity markets and policy group at the Lawrence Berkeley National Laboratory.

The original industry guidelines, which formed the basis for today’s standards, “were developed under a certain technological regime where certain things didn’t have to be stated as explicitly,” he added. “And as the technologies change and the way the grid is operated changes, more specifics may be required.

That changed with the reorganization of wholesale power markets in much of the United States in the 1990s, which put generators in price competition with each other in those markets.

State utility commissioners were briefed on these challenges last week by Moura, who summarized findings by a NERC task force on essential reliability services.

The task force recommended that “All new resources should have the capability to support voltage and frequency. Ensuring that these capabilities are present in the future resource mix is prudent and necessary.”

“All resources have to provide this,” NERC’s Moura said. “It is a bare minimum of what you need to do to be a player on the grid.”

The NERC task force has not proposed market incentives or regulations to address the issue, he said. The issue is different across the landscape of North America, with different environments in regions with wholesale electricity markets and traditional vertically integrated utilities, he said. “We try not to get into that solution space. It’s up to utilities to figure out what is the best way,” Moura said. “You have all the discretion on how you get there, but this is where you have to be.”

NERC has identified three critical reliability services: frequency support, fast ramp-up and ramp-down response by generators, and voltage support. The latter is centered on the need for “reactive power,” an esoteric component of electricity systems that maintains electromagnetic properties on transmission lines that allow power to flow. A plunge in reactive power as a succession of power lines tripped off in eastern Ohio helped precipitate the cascading 2003 Northeast Blackout.

Reactive power dissipates relatively quickly and must be supplied by local generators or electronic devices — another reliability issue when the grid loses a long-running coal-fired plant that historically provided reactive power for its area, NERC noted.

In November, FERC issued a proposed rulemaking that would require all new or upgraded generators to be equipped to supply reactive power in order to connect to the grid. The order would cover wind generators, now exempt from such a requirement (FERC Docket RM16-1).

“The engineering is not the question,” Eto said. “It’s the rules and the incentives and the enforcement, and really the clarification of the requirements.

“Most of these are stakeholder processes,” he said. “So you could say, well, if I were king, I would just direct these things. But we have an approach for developing these rules, and debating them, and having an open discussion before we move forward, and those processes take time. And many of us think that is appropriate.”