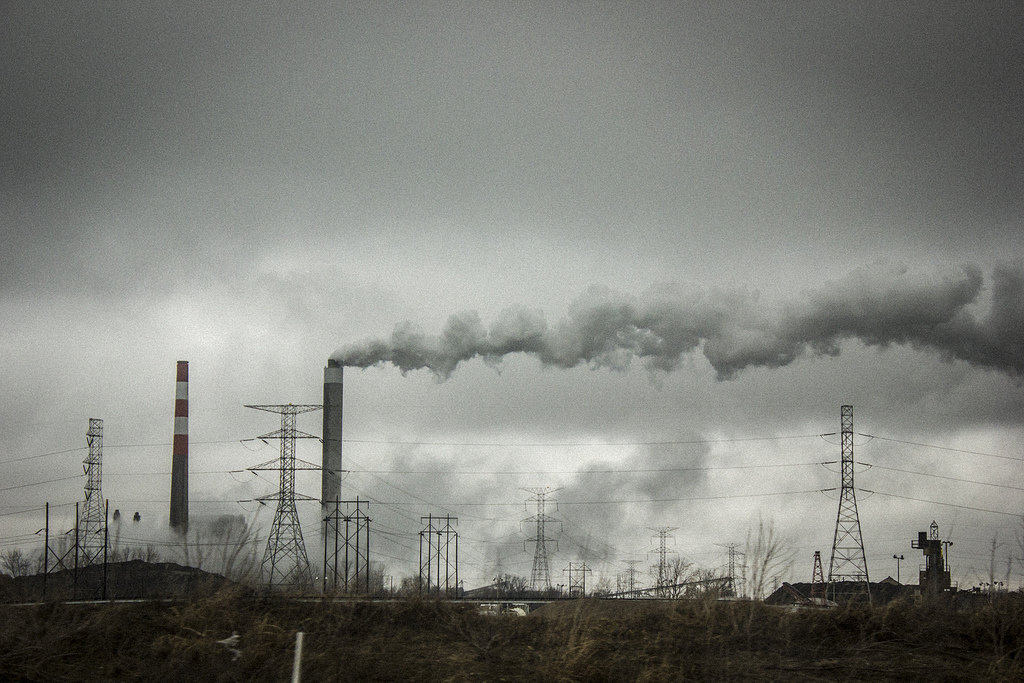 The U.S. EPA’s Clean Power Plan, if upheld by the courts, could force more coal plant retirements than initially expected in the nation’s midsection, according to the most recent modeling by the region’s grid operator.

In its most recent report discussed at a committee meeting Wednesday, the Carmel, Indiana-based Midcontinent Independent System Operator looked at various greenhouse gas reduction scenarios and how they would affect the coal fleet across the 15 states where it operates.

MISO found that the most cost-effective way of achieving a 30 percent reduction in carbon dioxide emissions over the next two decades – similar to what would be required nationally under the Clean Power Plan – would lead to the retirement of 16 to 21 gigawatts of coal generation, or nearly one-third of the 65 GW that will be operating at the end of this year.

MISO had said as recently as December that it expected up to 14 GW of additional coal retirements on top of the 12.6 GW retired to help operators comply with the EPA’s Mercury and Air Toxics Standards (EnergyWire, Dec. 17, 2015).

The analysis also considered a 17 percent reduction in carbon emissions that could keep coal retirements to 8 to 11 GW, and a 43 percent carbon cut that could force as much as 30 GW of coal generation off the grid by 2035.

Yesterday’s report at MISO’s Planning Advisory Committee meeting represented the next phase of its Clean Power Plan modeling that began after the EPA issued the final rule on Aug. 3. The grid operator has said it will continue the analysis despite the Supreme Court stay issued Feb. 9 (EnergyWire, Feb. 18).

While MISO’s initial work focused on compliance options facing states under the Clean Power Plan, the current work looks more broadly at how the grid will evolve for decades to come as utilities shift to cleaner fuels and take advantage of declining costs for wind and solar energy.

MISO said its mission is to plan for a variety of possible policy outcomes, which includes the Clean Power Plan.

“The Clean Power Plan is only one of many things that is driving CO2 reductions throughout the industry,” said Jordan Bakke, a senior policy studies engineer at MISO. “The midterm analysis is focusing on more general things.”

The grid operator will apply findings to its transmission expansion planning efforts. MISO is also updating its 2009 Regional Generation Outlet Study, which sought to anticipate where wind farms were most likely to be developed, also for transmission planning purposes.

The 7-year-old study was driven by anticipation of a wind buildout to meet state renewable energy mandates. In many states across the Midwest, those standards have been met or are on track to be met.

As part of that process, MISO commissioned Vibrant Clean Energy to evaluate the lowest-cost way to increase renewable energy penetration over the next 15 to 35 years to meet certain carbon reduction targets. The study used National Oceanic and Atmospheric Administration wind and solar data to evaluate the impacts of siting decisions.

MISO will update the siting study to look at where the next generation of wind and solar farms will be developed and what that will require in terms of transmission needs.

“Understanding how regions plan for the increasing levels of renewables is very important,” said John Moore of the Natural Resources Defense Council’s Sustainable FERC Project. “It’s good for them to be doing this kind of analysis.”

What MISO’s analysis found was that by re-dispatching the current network of power plants, only modest wind and solar development are needed to meet a 30 percent carbon reduction target by 2030. As modeled reduction targets become more stringent (50 percent in 2036 and 80 percent in 2050), much more wind and solar development are needed.

MISO also found that constraining transmission expansion led to the development of more distributed solar capacity. And allowing for more transmission led to a huge buildout of wind in the upper Midwest.

“The most cost-effective way that this set of models and assumptions found was to build out wind and transmission primarily in MISO Zone 1 [mostly Minnesota and North Dakota] and deliver it throughout the footprint,” Bakke said.

In the most extreme case, which doesn’t consider costs, the MISO grid could absorb more than 370 GW of new wind and solar generation by 2050, producing 861,000 gigawatt-hours of energy. By contrast, wind farms generated about 4,000 GWh in MISO in December.

While no one contemplates MISO’s system being 80 percent renewables by 2050, the grid operator said the study helps understand where new wind and solar energy are likely to be developed, as well as establishing the upper bound of technical potential for renewable expansion.