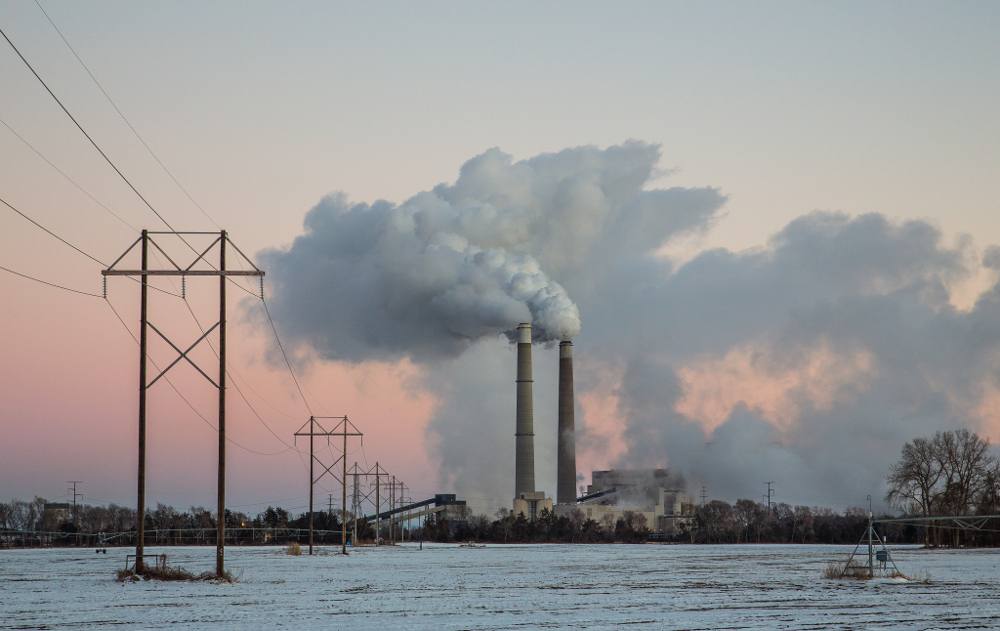 A group of more than 125 Minnesota physicians last week delivered a letter to legislators supporting the state’s efforts to prepare for the U.S. Environmental Protection Agency’s Clean Power Plan.

Formed in January, Health Professionals for a Healthy Climate called for continued meetings and planning by the Minnesota Pollution Control Agency for the federal legislation. The doctors were joined by several health organizations, the Minnesota Academy of Family Physicians, the American Lung Association in Minnesota, the Minnesota Public Health Association and others.

The letter comes at a time of contention for the Clean Power Plan, which imposes limits on greenhouse gas emissions in every state. The rule has been challenged by more than two dozen states, and the U.S. Supreme Court granted a stay in February.

Minnesota is not among the states challenging the plan and has continued planning for implementation. Some Republican legislators have called for a halt to the MPCA’s continued planning, but Gov. Mark Dayton has rejected their demands.

The physicians’ letter emphasizes the health impact of global warming and its potential consequences to the state’s residents.

“There is ample documentation that carbon and methane emissions from coal burned for electricity and oil burned for transportation are driving global warming, a process that is already damaging Minnesota’s forests, lakes and wildlife, contributing to expensive and dangerous weather extremes, and promoting the spread of infectious diseases,” they wrote.

“Additionally these fossil fuels are responsible for the emission of dangerous pollutants – e.g. nitrogen oxides, sulfur oxides, mercury and volatile organic compounds – into our air and waters that increase the risks and costs of heart and lung disease, heat related illnesses, allergies and asthma.”

Health Professionals for a Healthy Climate are calling for increasing the state’s renewable energy standard to 40 percent by 2030, from the current target of 25 percent by 2025.

The health care organization also wants legislators to raise the state’s energy efficiency standard from 1.5 percent of annual electricity sales to 2 percent, as recommended by the state’s Environmental Quality Board in 2014.

“Reducing energy demand and wasteful use is the most cost-effective means of lowering emissions and meeting state obligations under the Clean Power Plan,” the letter stated.

One of the letter’s signatories is Dr. Phillip Peterson, who retired a few years ago from the Division of Infectious Diseases and International Medicine at the University of Minnesota. He began paying attention to global warming more over the last five years and says he has already seen its impact on Minnesota and the Midwest.

Minnesota “is one of the epicenters for tick borne Lyme Disease,” Peterson said. “It has spread to other states in the Midwest and the Northeast. Ticks find a warming climate good for them in terms of a longer breeding season.”

Another challenge has been the rise in mosquito-borne illnesses such as the West Nile virus, a mosquito borne illness that kills a small number of people infected. The virus is found throughout the country and in every Midwest state.

Peterson pointed out that greenhouse gases have an obvious impact on breathing and lungs but also increase the risk factor for heart attacks and strokes.

“The health impact of global warming is substantial and something has to be done about it,” he said.

The creation of the health practitioners’ organization is a good one and widens the pool of people working on the issue beyond climate scientists, environmentalists and economists, he said.

“I’ve been impressed by their energy,” he said of group’s members. “They have a passion for a huge and important issue and for doing something about it.”

His own passion for the topic was stirred by a desire to contribute to the cause before it’s too late.

“The real reason I became involved in this is my grandchildren,” Peterson said. “I have four grandchildren that are between the ages of 5 and 11 and they are the ones who will pay the price if we don’t do something about global warming.”