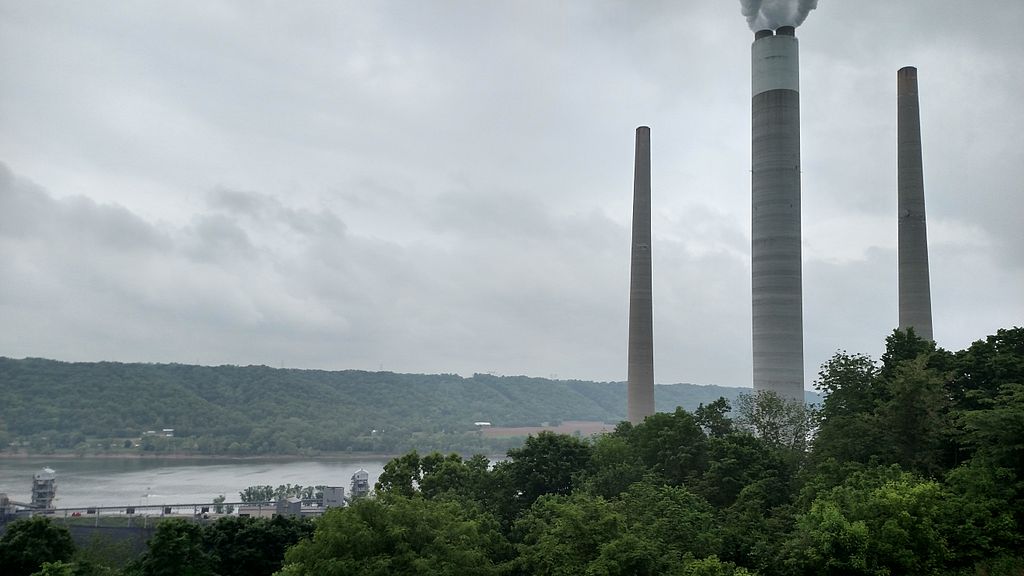 The deals, involving certain coal plants and a nuclear plant owned by FirstEnergy and American Electric Power (AEP),  are expected to trigger requests for rehearing and court appeals.

Also, litigation by the utility affiliates’ competitors is proceeding before the Federal Energy Regulatory Commission (FERC). Others challengers are involved in those cases too.

Both AEP and FirstEnergy have argued that the power purchase agreements are necessary and will save consumers money in the long term.

Critics call the deals “bailouts” to prop up uncompetitive power plants and say they will cost Ohioans billions of dollars over the next eight years. They also argue that the plans interfere with customer choice and competition in the generation market.

“This isn’t over,” said Ted Ford of Ohio Advanced Energy Economy, a clean energy industry association. “Challenges to the decisions are pending at FERC, the courts will weigh in on the legality of the decisions, and PJM may take action that impacts that outcome.”

The Electric Power Supply Association, Dynegy and other organizations and companies already have cases underway at FERC that aim to have federal regulators review and prevent the AEP and FirstEnergy power purchase agreements from taking effect.

As a general rule, most cases involving long-term power purchase agreements for electricity use them to lock in a price for the energy’s end users.

Under AEP and FirstEnergy’s plans, however, electricity purchased from their unregulated generation affiliates will not go directly to their utilities’ non-shopping customers.

Instead, both FirstEnergy and AEP have said that they intend to resell the electricity into the wholesale market for the grid managed by PJM.

Any difference between the resale price and the contract price will be charged or credited to all retail customers, regardless of whom they choose for their own electricity supplier. Customers will pay or get credit through a rider on their distribution bills.

Despite the structure, the arrangements are essentially wholesale deals that guarantee sales for generating plants that are otherwise not competitive in the marketplace, the FERC competitors argue.

So, while the PUCO can regulate matters dealing with retail rates, the agreements to buy output from the covered power plants “are wholesale and thus FERC’s to review,” explains John Shelk of the Electric Power Supply Association.

The Office of the Ohio Consumers’ Counsel (OCC), various local governments and others have moved to intervene in one or more of the FERC cases.

Approval of the deals “could distort market clearing prices, resulting in unjust and unreasonable rates in PJM’s markets,” said OCC in one of its briefs.

“That market failure will especially harm Ohio retail consumers who will pay both the distorted market clearing prices for any supplies procured from the PJM markets and the non-bypassable subsidies if approved by the PUCO,” the brief continued.

In particular, the plans approved by the PUCO would give AEP and FirstEnergy a guaranteed sales and a profit on the struggling nuclear and coal plants covered by their plans.

According to critics, the plants could thus stay in the market long after competition would otherwise force them out.

The plans could also discourage innovation and new entries into the market for the grid area, according to critics.

A case in point is the Oregon Clean Energy Center, a new natural gas-fired power plant scheduled to start commercial operations near Toledo next year.

“This smaller competitor stepped up and took the risk to invest $800 million at its own risk” after FirstEnergy had closed smaller plants in Lucas County, said a brief filed by 10 northwest Ohio government aggregators.

Such plans “will be torpedoed” if competitors must invest at their own risk while plants covered by the “bailouts” have their sales and profits guaranteed, the brief added.

The week before the PUCO issued its rulings, various competitors also asked FERC to adjust the minimum pricing rules for bidding electricity into the PJM market.

Such a change would likely limit any attempt by FirstEnergy or AEP to sell their affiliates’ electricity into the PJM grid at below-market prices.

When companies make similar subsidized sales in international trade, the practice is called “dumping,” and it can unfairly harm competitors by undercutting their prices. Then, after competition is suppressed, the company that engaged in the practice could raise its prices above what the market would otherwise dictate.

Similarly, in the new FERC case, the challengers argue that subsidies under the AEP and FirstEnergy plans “create incentives for noncompetitive offers and…may prevent the exit of uneconomic resources” from the market.

Along those lines, the U.S. Supreme Court heard oral argument in an analogous case in February, in which Maryland state policy subsidized new power plants. The lower court had held that arrangement was unlawful.

‘Better offers on the table’

Notwithstanding the arguments raised at FERC and before the Supreme Court, however, the PUCO denied motions to stay the state cases.

The next step at the PUCO will be an opportunity for parties to request a rehearing, and multiple parties have said they already plan to do that. If the decisions stand, then parties can appeal to the Ohio Supreme Court.

One issue in any rehearing request or court appeal will be whether the PUCO acted reasonably in finding that the deals were in the public interest and granting the FirstEnergy and AEP requests.

“We’ll probably argue that they did not,” said Dick Munson at the Environmental Defense Fund.

In his view, market data and projections did not show that any power purchase agreement was necessary for either coal or nuclear power. Even if they had, he noted, “there were better offers on the table.”

In particular, both Dynegy and Exelon offered to beat deals by at least $2 billion.

‘A gamble with ratepayers’ money’

Another argument will likely focus on the magnitude of customers’ potential losses.

PUCO rulings last year denied arrangements by both AEP and Duke because the projected costs were far greater than the claimed benefits, but nonetheless let the companies establish “placeholder” riders for revised plans.

After initial hearings, AEP and FirstEnergy then revised their plans to reflect settlement discussions with the PUCO staff and a limited number of parties.

In the arrangements approved by the PUCO last week, AEP and FirstEnergy have shortened the terms of the plans to eight years and each agreed to cover up to $100 million of potential losses in the last four years.

Yet in both cases, ratepayers will remain on the hook for well over 90 percent of the billions of dollars in losses that OCC and other challengers project from the deals.

And although the PUCO staff signed off on that arrangement and some parties chose to settle in return for that change and other provisions, critics say the settlements could lead to additional costs or shift expenses from certain groups of ratepayers to others.

“The proposal is a gamble with ratepayers’ money — a gamble that customers did not ask for, and if the utilities projections are incorrect, a gamble that could cost customers significantly,” said Trent Dougherty at the Ohio Environmental Council. “The Commission nonetheless saw this as a benefit to ratepayers.”

“Yet, on every critical issue, the companies failed to back up their assertions…with credible evidence,” he added.

Challengers also have a potential argument under Ohio’s law mandating competition in the electricity generation market. Under that law, passed in 1999, a distribution utility generally cannot favor its own affiliates.

“These affiliate agreements that insulate the shareholders of the parent corporation from any risk blur the lines of corporate separation — which is the cornerstone protection of Ohio’s customer-choice centered energy policy,” said Dougherty.

“In a certain sense, it’s ironic in that a lot of the rhetoric around ‘freezing’ [Ohio’s] renewable energy and energy efficiency standards was based on not wanting the government to mandate certain technologies, whereas the PUCO ruling is locking customers into uneconomic coal plants,” said Cathy Kunkel, an analyst for the Institute for Energy Economics and Financial Analysis.

“But, in reality” Kunkel continued, “both the recent PUCO ruling and the freezing of the standards were part of the same strategy on the part of Ohio’s main utilities, particularly FirstEnergy, to reduce competition to their own generation.”