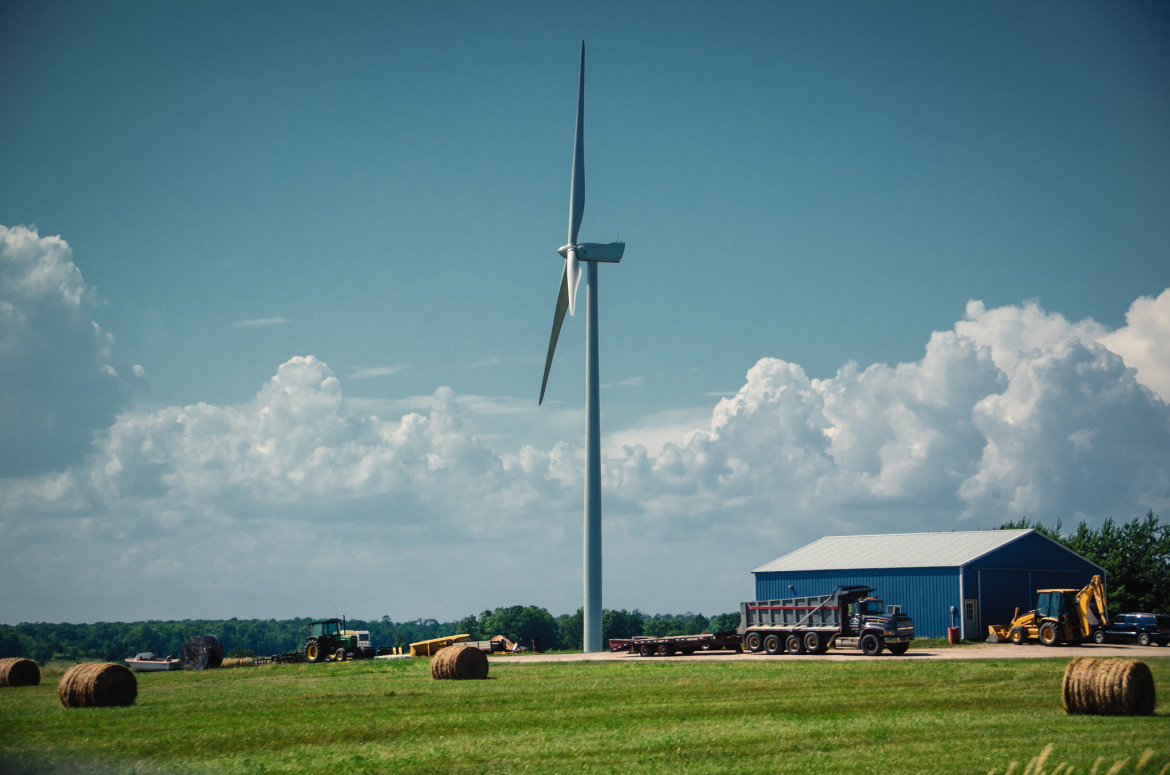 Wind energy development is leading to increased tax bases for some Michigan counties and millions of dollars for rural landowners in the form of land lease payments, according to an industry report.

Nationwide, AWEA reports that wind farms now pay $222 million a year to rural landowners, with $70.7 million of that across 12 Midwest states, according to its 2015 U.S. Wind Industry Market Report released today.

In the three counties where wind development is most active — Gratiot County in mid-Michigan and Huron and Tuscola counties in the state’s Thumb region — countywide tax bases increased by 38 percent, 34 percent and 26 percent, respectively, between 2011 and 2015.

That growth in tax base was highest among Michigan’s 83 counties, according to the AWEA report, which cited Michigan Department of Treasury data.

“These resources provide new revenue streams to help pay for county operating expenses, schools, roads, libraries, and other services that are enormously beneficial to everyone in the community,” Beth Soholt, executive director of the advocacy group Wind on the Wires, said in a statement.

For example, the report notes Chandler Township in Huron County saw its tax base increase by $121 million from 2011 to 2015.

“That took our road budget from $250,000 to over $1 million this year from the increase in turbines alone,” said Chandler Township Supervisor William Renn. “It dramatically increases what a county can do.”

As of December, Michigan had more than 1,500 megawatts of operational wind capacity, according to the Michigan Public Service Commission.

For 2014 annual land lease payments to landowners, Michigan ranks 7 among 12 Midwest states, according to data provided by AWEA:

While wind development has proven local economic benefits in Michigan, projects in the most-developed communities still cause consternation among some residents. Some local officials in the Thumb region — which is also known as Michigan’s “wind capital” — have complained about over-saturation and others have recently approved moratoriums on new wind development.

Clean energy advocates, meanwhile, fear wind development may slow considerably without an expanded renewable portfolio standard, which leveled off at the end of 2015.

“Additional future wind development is expected to be limited based on renewable energy plans filed with the Commission,” according to a 2015 Michigan Public Service Commission report. “Factors that could impact Michigan’s rate of wind development beyond 2015 include availability of the federal production tax credit and possible changes to Michigan’s renewable energy standard.”