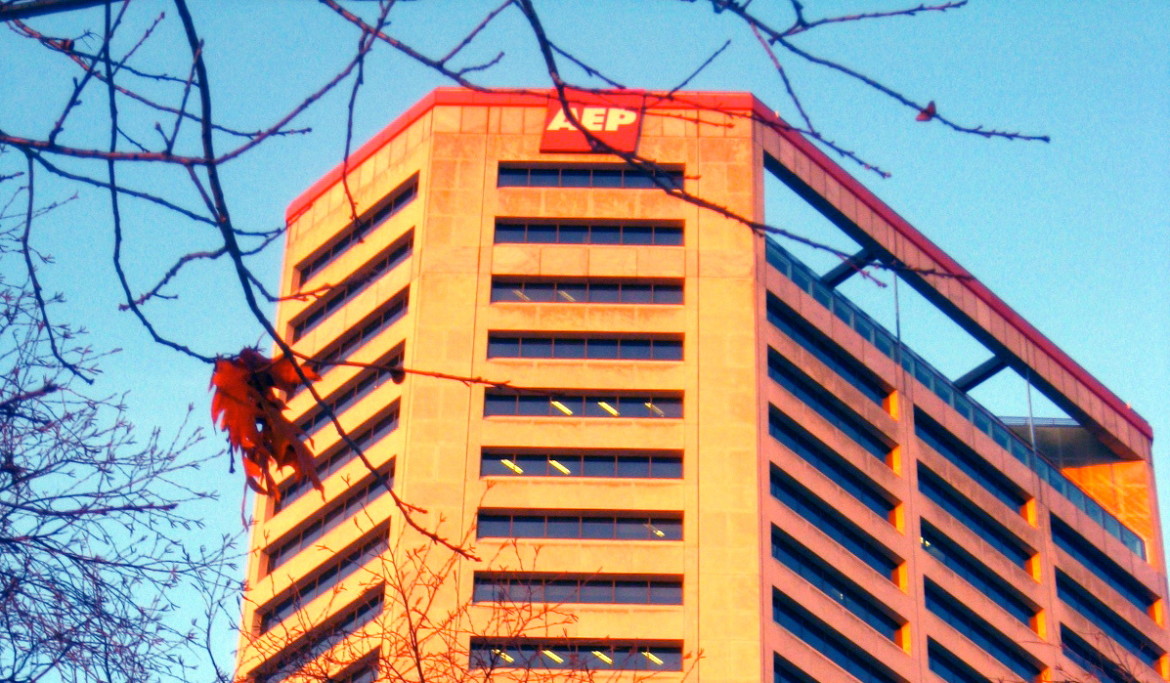 Ohio utilities are likely to urge an end to the state’s current competitive market for generation and take other actions in the wake of federal regulators’ decision this week to halt wholesale electric deals for affiliates’ less competitive plants.

On Wednesday, the Federal Energy Regulatory Commission announced it would require commission scrutiny before American Electric Power and FirstEnergy could enter into deals with their generation affiliates to buy all the power from certain power plants that have been less competitive in the markets.

“[T]his Commission has an independent role to ensure that wholesale sales of electric energy and capacity are just and reasonable and to protect against affiliate abuse,” FERC said in its orders.

“Where, as here, circumstances demonstrate that a retail customer has no choice but to pay the costs of an affiliate transaction, they effectively are captive with respect to the transaction,” FERC said in the AEP order. Similar language is in its order in the FirstEnergy case.

On Thursday, AEP spokesperson Melissa McHenry indicated that the company would now be undertaking a “strategic review” of the plants.

“At the same time, we will also advocate for legislation in Ohio that would re-regulate generation in the state or provide a mechanism for AEP Ohio to own and develop generation assets, including the plants included in the PPA and renewables,” McHenry concluded.

The comments track remarks made earlier in the morning by AEP CEO Nick Akins.

FirstEnergy CEO Chuck Jones has previously said he would end deregulation of Ohio’s competitive electricity market “in a heartbeat.”

As a result, various competitive suppliers began doing business in the state. And the generation affiliates spun off from Ohio’s utilities felt the pressure of competition.

AEP asked Ohio regulators to approve its guarantee plan in the spring of 2014, and FirstEnergy followed with its proposed deal that summer.

Industry competitors, consumer protection organizations and environmental groups have called the proposed deals “bailouts,” because they would require all ratepayers to guarantee sales and a profit for certain power plants, regardless of whom customers choose as their electricity supplier.

Both American Electric Power and FirstEnergy have argued that the plans are necessary to provide a hedge against prices and maintain diversity among generation sources.

AEP’s McHenry called the FERC decision “a disappointing and unfortunate intrusion by FERC into Ohio’s ability to define its own long-term electricity supply and protect customers and the state economy from electricity price spikes and market volatility.”

The Public Utilities Commission of Ohio approved both the AEP and FirstEnergy deals four weeks ago, and further motions and appeals have been expected.

On a parallel track, competitors, consumer advocates and environmental groups argued against the deals before FERC.

“The federal ruling has the potential to save each of several million Ohio electric consumers hundreds of dollars over the next eight years, while protecting the competitive market envisioned by the Ohio legislature in 1999,” Ohio Consumers’ Counsel Bruce Weston said Wednesday night.

“FERC’s decision to block these bailouts will save Ohioans $6 billion while spurring energy innovation and reducing harmful pollution,” said John Finnigan, who is lead counsel for the Environmental Defense Fund in the cases.

After the FERC rulings, AEP and FirstEnergy would have to file separate cases asking the federal regulators for prior approval before they could proceed with the proposed deals.

“AEP is not interested in participating in a drawn-out FERC review process,” McHenry noted. “We are focused on being a regulated utility company.”

“FirstEnergy is evaluating its options, which include seeking rehearing of FERC’s order, as well as filing the PPA for FERC’s review,” said FirstEnergy spokesperson Doug Colafella. “It’s always been our position that the PPA will satisfy the FERC’s criteria for an affiliate contract.”

However, Shannon Fisk of Earthjustice, which represents the Sierra Club in the FirstEnergy challenge, said “there is a strong case that the transaction cannot survive such review, as the bailout represents little more than a sweetheart deal that would force captive customers to ensure the profits of FirstEnergy and its shareholders.”

Indeed, one of the criteria in such a review would be whether a proposed arrangement represents the result of arms-length bargaining. Energy giants Exelon and Dynegy had both offered to beat the utility’s deal by billions of dollars, if the arrangements had been made subject to competitive bidding.

The FERC rulings on the “exorbitantly priced PPA proposals…[have] now ensured a transparent and thorough review for the benefit of Ohio residents and businesses,” Flexon continued.

Corporate separation has also been questioned in other forums in Ohio, especially in the context of transactions between the utilities and their affiliates.

It’s unclear what form AEP’s suggested re-regulation mechanism would take. However, it’s likely such a move would garner significant criticism from industry competitors, as well as consumer advocates and others.

There have already been some attempts at political intervention.

The Center for Responsive Politics reports that since 2011 individuals and PACs linked to the companies gave a total of $126,200 towards Manchin’s campaign. Those groups ranked in the top seven for Manchin’s contributors for that period.

Other efforts to boost the companies’ competitive position may already be underway in Ohio.

Last week Ohio Sen. Bill Seitz (R-Cincinnati) introduced S.B. 320, which contains language similar to an AEP request last year that would put financial pressure on customers to pick the utility as its electricity supplier or possibly forego net metering benefits for solar energy and have a much-longer payback time for their investment.

S.B. 320 also contains a variety of other terms that environmental groups have criticized as “giveaways” for utilities.

“The bill as a whole doesn’t paint a picture for where we should be headed on Ohio energy policy,” said Trish Demeter of the Ohio Environmental Council. “It’s just a hodgepodge” that, in her view, is “out of touch.”

“The legislation doesn’t address any real problems that we’re facing right now with the energy sector in Ohio,” Demeter explained. “It doesn’t do anything to transition us to a clean energy future, which is where the markets are headed [and] which is what people want.”