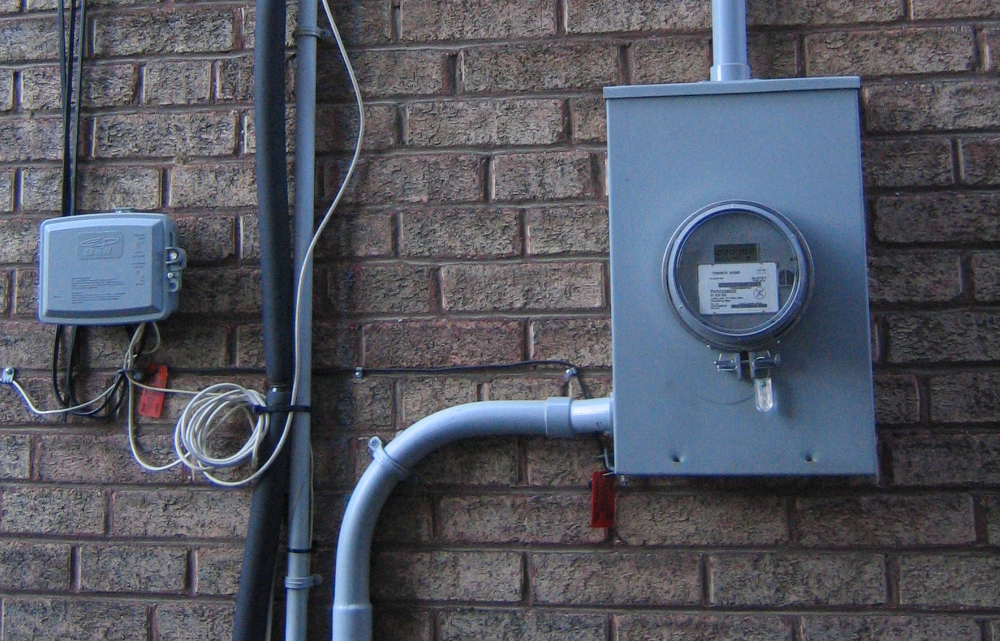 As utilities consider whether to allow customers to take advantage of changing electricity prices throughout the day, an Illinois program is saving ratepayers millions.

Since 2007, ComEd customers in northern Illinois have had the choice of an hourly pricing program that charges lower rates for electricity used at times when demand is low. That program has saved 10,700 customers an average of 15 percent, or $15 million total, according to Elevate Energy, the non-profit organization that runs the program for ComEd.

Elevate Energy is a member of RE-AMP, which publishes Midwest Energy News.

Smart meters, which ComEd is in the process of installing across its territory, are crucial to administering hourly pricing programs.

The small percent of customers who would pay higher bills would spend about $6 more annually if they were in hourly pricing, according to the analysis of 108,417 households with smart meters in 2013.

Customers get a monthly email comparing what they paid under the hourly pricing program to what they would have paid with ComEd’s normal rates. Participants can also track their energy usage through an online portal.

Elevate notes that widespread use of air conditioning on hot days is typically the prime driver of high prices, especially if heat waves come unexpectedly late in the season when natural gas-fired plants used to meet peak demand may be offline for maintenance. The hourly pricing program includes an option to automate cooling systems to save energy and money.

Customers in hourly pricing can actually get paid to use energy at times of low demand when generators are unable or find it inefficient to cut the amount of electricity they are sending to the grid, resulting in “negative” energy prices. For example before 4 am on July 5, 2015, the price of electricity was negative five cents per kilowatt hour, Elevate notes.

While ComEd’s hourly pricing program is still relatively small, the ultimate goal of such efforts is to encourage enough customers to shift their energy use that it can have a significant effect on system-wide energy demand during peak use times.

“There are benefits for both participants and non-participants,” said Sarah Gulezian, director of dynamic pricing programs for Elevate. “When participants are able to shift their use, it lowers the demand for electricity for everyone. And that can help your electricity prices go down and the grid is less stressed.

“We are seeing some effect now but obviously the program at scale would have an even bigger impact,” Gulezian continued. “Hourly pricing is one of the best ways people can benefit from the smart grid. They’re able to see savings month to month. Simple adjustments to when you’re using electricity can have a big impact. And when you add up the conservation, there are pretty significant environmental impacts.”

Elevate says energy savings by hourly-pricing customers have avoided more than 22 million kilowatt hours of energy used and more than 46 million pounds of greenhouse gas emissions – almost the same level of carbon emissions as a road trip that stretches more than 49 million miles.

People who work at home or otherwise need to use energy during the peak daytime hours might not seem like ideal candidates for hourly pricing. But Gulezian said almost everyone could potentially benefit from the program.

People with higher bills stand to save more – Elevate recommends that anyone with a bill over $50 enroll. And low-income customers, even with lower bills, may be motivated to join because even small savings could have a big impact on their overall finances.

“We find the majority of residential customers are a good fit for hourly pricing,” she said. “We have retired folks who are home all day, the savings mean even more to folks on fixed incomes. There are very simple energy reduction strategies you can use. For example, in the summer you can pre-cool your house – lower your thermostat during the early morning hours when prices are lower, and set it to an idle or fan phase when prices are higher. It’s cool all day long but you’ve taken advantage of lower prices.”

She added that many people are already using electricity during off-peak times “without the nudges” – for example, doing laundry or running dishwashers at night or on weekends. Elevate highlights the case of one customer who has saved $600 since 2014 with hourly pricing, in part by charging his electric vehicle at night.

“The interesting thing about this program is that people are shifting their usage, which allows them to take advantage of lower-priced hours, but we also have a conservation effect,” Gulezian noted. “People are saving money because they’re using less energy total, which also has environmental benefits. The conservation effect, the most interesting part, is that it’s persistent and it’s growing.”