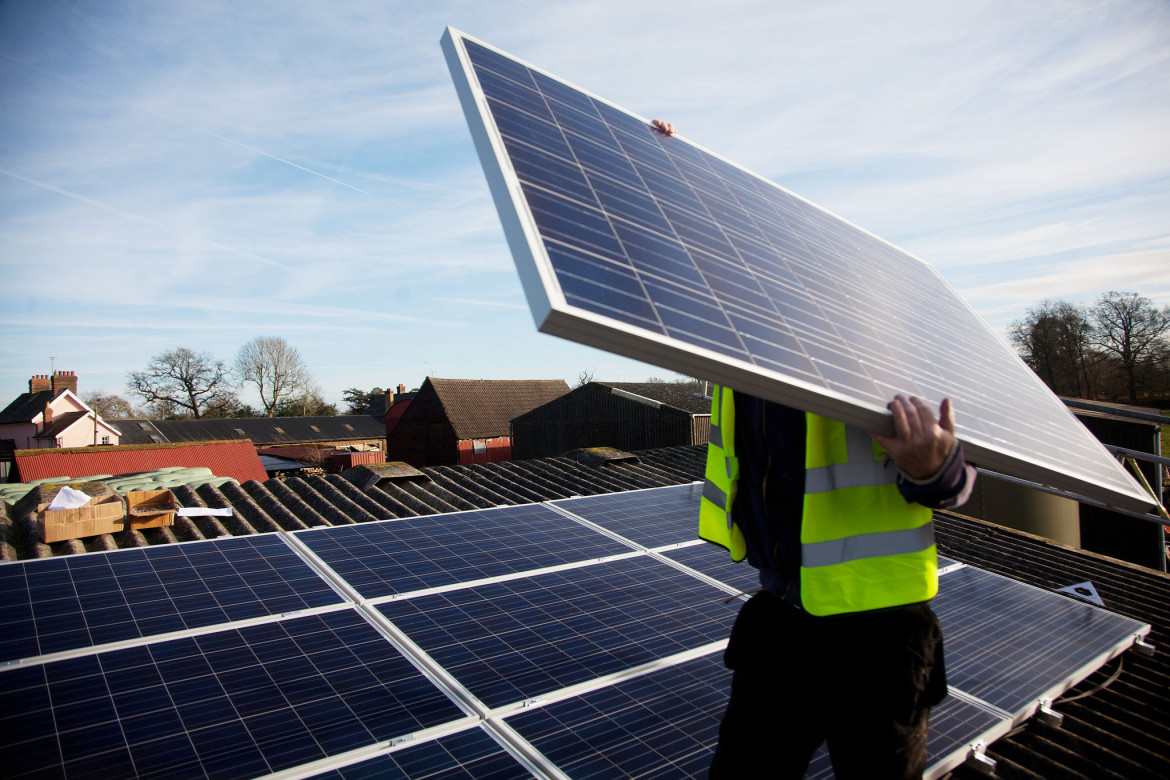 Minnesota regulators received a proposal Thursday to fix what advocates say is a slow and outdated process for connecting renewable energy projects to the electric grid.

The proposal would update Minnesota’s 12-year-old interconnection standard and offer a more streamlined and transparent approach to regulations.

The standard is based on a model released by the Federal Energy Regulatory Commission in 2014.

That’s no longer the case. Community solar garden developers face long delays in part because of a cumbersome process, she said. Developers in Xcel’s territory face an average of 178 days for 10 kilowatt (kW) to 40 kW systems, compared to the national average of 62 days (which included systems of up to 50 kW or less). For 10 kW installations the time dropped to 95 days.

Freeing the Grid, a report by the IREC, gives Minnesota a “C” grade for interconnection.

“The current standards are inadequate,” Lahd said. “Our proposal would update Minnesota’s interconnection standards with those of other states’ best practices and lessons learned from our own community solar experience.”

Brad Klein, senior attorney at the ELPC, said Minnesota has fallen behind several other Midwest states – Iowa, Illinois and Ohio – in modernizing its interconnection standard.

“It represents a consensus best practice,” she said. “But the standard for Minnesota does take into account local realities, with components adapted to the local market.”

Solar developers have complained about how long it takes to get approvals, Auck said. One issue is that interconnection standard is the same, whether a project creates 5 kilowatts or 5 megawatts, she said.

The proposal calls for creation of a tier for applications to remove barriers for homeowners and businesses building 40 kW or smaller solar systems.

They would have a fast-track process with a simplified fee structure that would take days or weeks, rather than months.

“This will cut down on the time – a tiered process is going to be a very important of the new standard,” Klein.

Another issue the standard addresses is the problem of solar garden developers submitting multiple applications at different interconnection sites. With a formal application a developer could not learn which companies had submitted proposals for a certain site, Lahd said.

Now that information will be through a “pre-application report” which developers can get after paying a fee. It removes the need for unnecessary applications.

“The former system created incentives to get in as many applications in as many locations as possible to get a reserved spot even if that project isn’t all that likely to move forward,” he said. “That led to speculative projects that created a long line.”

In pre-application reports a developer may discover a particular interconnection would require expensive upgrades they are unwilling to pay for. Or they may find a long line of other developers.

“It’s something included in the FERC model and used by other states,” Klein said. “We believe it will increase the efficiency of application process.”

The other changes, highly technical, are marked improvement over the current interconnection standard, the advocates say. The proposal includes small things, like moving applications from paper to digital, to expediting studies of interconnection applications.

“This is a really good next step to prepare Minnesota for a lot of success,” Klein said.