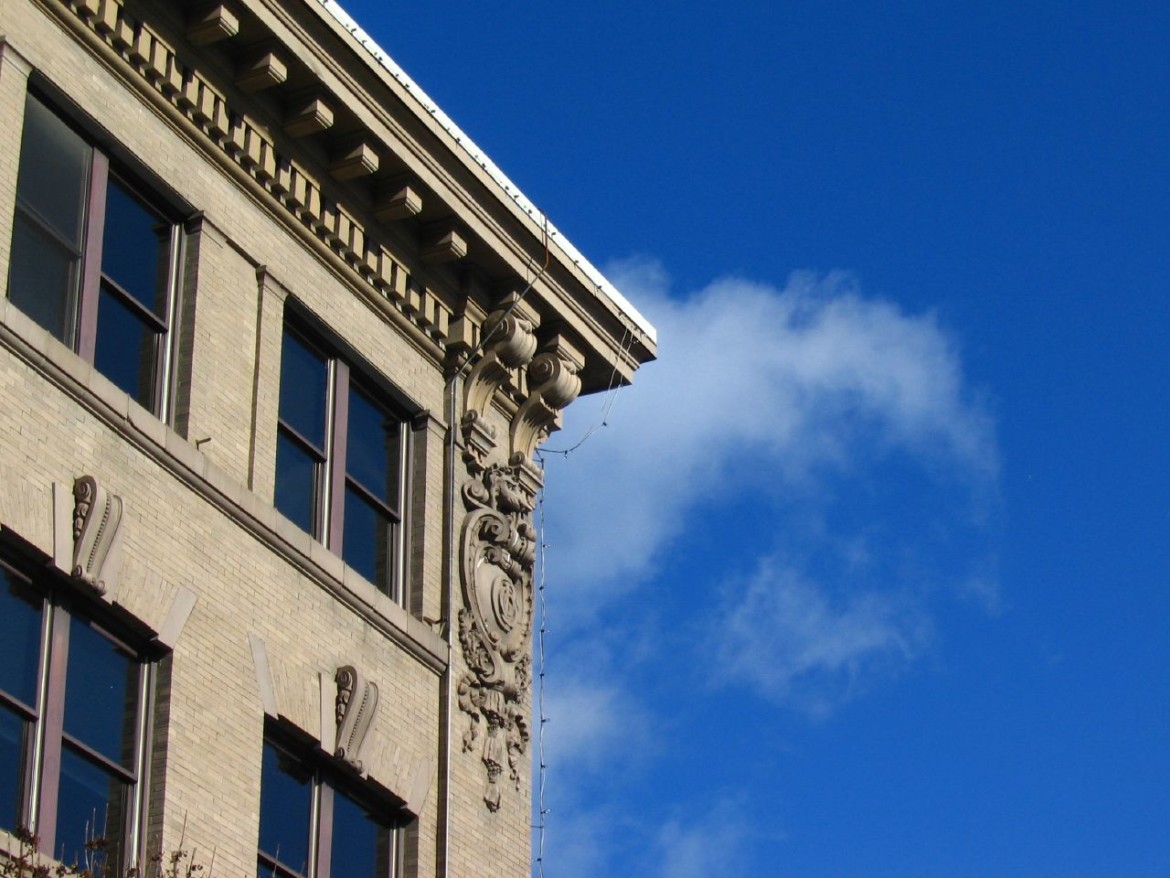 Red Wing, Minnesota is among cities participating in an Xcel Energy outreach program.

A Minnesota utility is helping six communities create energy plans that engage residents and businesses in reducing the power their homes and buildings consume, as well as to promote renewable energy.

Part of the Xcel Energy’s pitch is based on its desire to build participation in its many energy efficiency and rebate programs. Communities enrolled in the initiative, Partners In Energy (PIE), have responded with competitions rewarding energy efficiency, house parties to encourage residents to get energy audits and other approaches to move the needle on conservation.

The utility sees the program as a way to solidify relationships with communities interested in reducing energy consumption and as a way to gain insight into customer behavior, said Laura McCarten, Xcel vice president.

Although big cities have had carbon reduction and efficiency goals for years, the PIE program is focused on suburbs and small towns.

“Increasingly cities are interested in energy and they are interested in being directly involved with energy decisions,” McCarten explained. “They are engaging in other initiatives by tracking and measuring energy use.”

The utility’s role will be to offer a “customized package of support,” according to Tami Gunderzik, Xcel product manager. “We’ll put in programs of ours where it makes sense. And we’ll offer project management support, marketing communications, research and development – whatever they need.”

Xcel, which offers the same program in Colorado, tapped the Center for Energy and Environment in Minnesota to manage the PIE program under the leadership of Jenny Edwards. “It’s very unique to have a utility supporting community energy planning,” she said. “Xcel is supporting the process in a way that’s very rare for a utility to play.”

The program requires a two-year commitment and starts with a several month planning process involving government officials, customers, businesses and others recruited by the community leaders to participate.

In the ensuing 18 months, Xcel helps support implementation of the community’s plan, bolstering it with data on participation rates in Xcel programs, marketing materials and other expertise, Edwards said.

Xcel will also help monitor progress to determine whether customers are signing up for, say, a visit from the Home Energy Squad or to participate in Windsource, a program allowing customers to offset energy use with wind power, she said. The same is true of businesses who agreed to energy reduction programs.

Part of Xcel’s desire is to figure how to reach hard-to-reach customers with offers that work to get them involved in energy conservation and renewable energy programs, added McCarten.

The utility hopes to understand what moves the needle in terms of product offerings, especially among people who may have never heard of Windsource or have little knowledge of rooftop solar or community solar gardens.

So what have the Minnesota communities focused on so far? The southeast Minnesota city of Red Wing has programs to engage residents and businesses.

The Minneapolis suburb of St. Louis Park just wrapped up a plan to work with businesses to reduce energy consumption and to garner more support for renewable energy.

It’s neighbor, Edina, wants residents to see how their energy consumption compares to their neighbors, a feature available to Xcel’s customers on its website, she said.

The Parks and Recreation division in Ramsey County, which includes St. Paul, wants to decrease energy use in its facilities combined with a public information campaign to tell park users about efficiency and sustainability, noted Edwards.

Red Wing’s PIE group arrived at an ambitious plan to recruit 100 small to medium businesses and around 700 homeowners to participate in some kind of energy conservation effort, said Tina Folch, the city’s contracts administrator.

The initial consumption data Red Wing received from Xcel was instructive but not particularly detailed, she said. The utility would not list the three largest private business energy users, making the targeting of that group impossible.

“It was high level information, residential versus commercial,” she said.

Progress has been slow. An Earth Day event on solar energy drew more than 30 people to a presentation on roof solar and community gardens, she said, but it would have been more powerful to see more people attend.

A Red Wing Chamber of Commerce “lunch and learn” aimed to encourage energy audits and conservation efforts in small businesses had to be cancelled due to spectacularly good weather in April, Folch said.

In the beginning there was plenty of excitement generated by the PIE committee in planning programs related to PIE. However, implementation has been difficult due to a lack of manpower, she said.

As it turns out, it takes a lot of energy to get an energy program going. To that end the city of Red Wing and Xcel offered Folch grants worth $15,000 to hire a communications and marketing specialist to reach businesses and homeowners.

“I think PIE is a really good model but the key to success is having the staff dedicated to implement the program,” she said. “There’s definitely a learning curve here. There are folks who interested in wanting to participate in the brainstorming but not in the implementation piece. And that’s the key ingredient that needs to be there.”

Another participant is Maplewood, a St. Paul suburb with strong focus on energy efficiency. It was the nation’s first community to pass an international green building construction code in 2013 and has had an energy conservation program since 2009.

The city of nearly 40,000 residents formed an energy action team of 14 people, including business representatives and a 3M employee, and began planning for an initiative called “Energize Maplewood” as outlined in a more than 40-page report.

The city is hoping the contest encourages residents to get energy audits, replace lighting, buy more efficient appliances and consider adding solar energy to their homes, she said. It’s using social media, too, to get the word out.

They can also receive contest points for attending Energize Maplewood sessions, such as a recent event at the city’s nature center about how improved landscaping can reduce air conditioning costs in summer months and heating costs in winter, Finwall said.

The overall goal of the residential program was to save every participant $130 a year in energy costs, the city’s PIE report stated.

Called “Building Tune Up,” the program has attracted seven business and nonprofit participants who have agreed to an energy audit and to improve efficiency, with data collected over a three-year time period.

The city’s report wants to recruit to an average energy savings per establishment – $1,750 annually. In addition, Maplewood would also like to see more companies adopt the green construction code when building new structures, Finwall added.

“As a city we have not been too involved in looking at energy efficiency and renewable energy as part of our public work, but helping businesses and residents save money and energy is really helping our economy,” she said. “We’re trying to lead by example.”