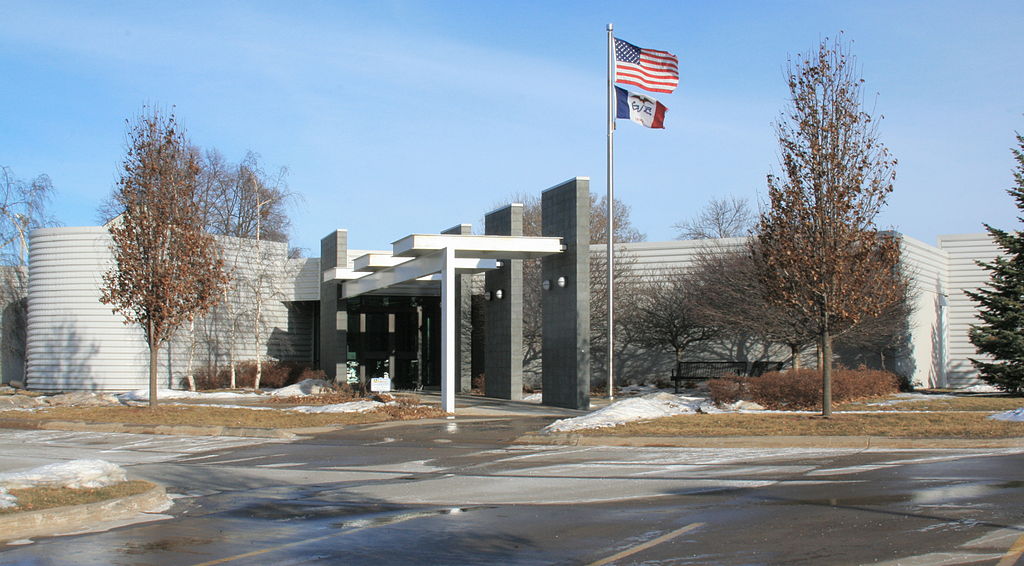 Derek Lord says it was apparent to officials in Ankeny, Iowa, that the city could be much more efficient in its use of energy.

What they needed was a nudge.

That nudge came a couple years ago in the form of a grant from the Iowa Economic Development Authority. The authority paid for an energy consultant to help 19 Iowa communities identify the efficiency upgrades that would make a difference in energy use while also making financial sense.

The consultants, along with energy teams in the 19 communities, have compiled a list of 919 projects they estimate will save about $1.4 million annually in energy costs, and will cut electricity use by 18 million kilowatt hours and natural gas demand by 345,000 therms each year.

Lord, Ankeny’s economic development director, said the access to an energy consultant “pushed us to do things we knew needed to do, but never made time to do. Having the energy adviser pushed us to evaluate and prioritize energy-efficiency improvements for the city.”

Ankeny developed a list of 41 projects that could save about 865,000 kilowatt hours and 3,300 therms yearly. So far, the city has completed three projects, and as a result has cut its yearly electricity use by about 5,800 kilowatt hours.

All told, the 19 communities already have cut their annual electricity use by about 2.7 million kilowatt hours, and their gas usage by 39,000 therms. But they’ve only just begun. As a result of the grant, Ankeny has devised a three-year efficiency plan, and the city council has provided the funds to embark on the first phase starting in July.

“The first year we are doing nine projects with an average payback of 1.3 years,” Lord said. “Those are no-brainer projects with a total cost of about $12,000 and annual savings of $10,000. We have lighting, water heaters, some load shifting, programmable thermostats.”

Because the city pays a higher electricity rate at peak times, it will start charging the carts at the city’s golf course at night – when power is cheaper – rather than during the pricier daytime hours.

Phase two projects are estimated to pay back in 2.5 years, and phase three projects after about four years, Lord said. When those are all completed for a total cost of $25,000, the city expects to save an additional $13,500 in energy costs every year.

At that point, Lord, said, the city will consider pricier improvements with longer payback horizons.

The state grant program, known as the Clean Energy Management Program, paid to provide two engineers from Wisconsin-based Franklin Energy to meet with energy teams that were drawn from each of the 19 communities. The engineers audited city buildings where that had not already been done, and then identified promising projects and calculated likely energy savings, the probable cost, payback time and available incentives.

Small cities with an interest in efficiency generally are stymied by a lack of expertise, a gap the grant program was aimed at filling. That was the case in Cresco, population 3,879. City councilwoman Amy Bouska said the city had arranged for audits provided by the local utility.

“You get all these audits,” she said. “You have all these suggestions and you go, ‘Now what do I do?’ The other thing that was confusing was the audit would say, ‘You should put a fan here.’ But should we go out and get bids for every single thing in the audit?”

The Franklin consultants took the mystery out of the process and made priorities much more obvious by predicting how long each improvement would take to pay off. And they found some energy-saving opportunities that came as quite a surprise to the energy team and the city administration.

“Even little buildings like well houses that we didn’t realize how much of an energy hog they were,” said Rod Friedhof, Cresco’s public works director. The city spent about $500 to weatherize the structure and it turned out that replacing a drafty window and door in a small well house “made a huge difference” in the energy used to keep a water line there from freezing.

“It really made you think about how much energy is being wasted,” he said.

The energy teams brought a range of perspectives together in a way that led to lots of creative ideas, according to Bouska. She said that people from many of the 19 participating communities “said it was extremely useful because it broke down silos, and people started talking.”

In Cresco, she found that, “When you get fitness people and water people all in a room, they start bouncing ideas off one another.” Like the idea of a liquid cover to minimize heat loss from the swimming pool. Someone from the community proposed that, and the city staff is now investigating it.

“The grant really made us think about energy overall,” Bouska said. Energy use now is routinely factored into decisions made by the council and city staff. For example, the city has passed a broad energy policy that puts a limit on how cool city buildings may be in summer, and how warm in the winter. Also, city policy now requires that energy factors be considered before the city makes purchases.

Bouska has hopes that money saved through decreased energy use could play an important role in the city budget in future years. As a result of changes in property tax across the state, Bouska said she expects the city to lose about 10 percent of its property-tax receipts by 2023.