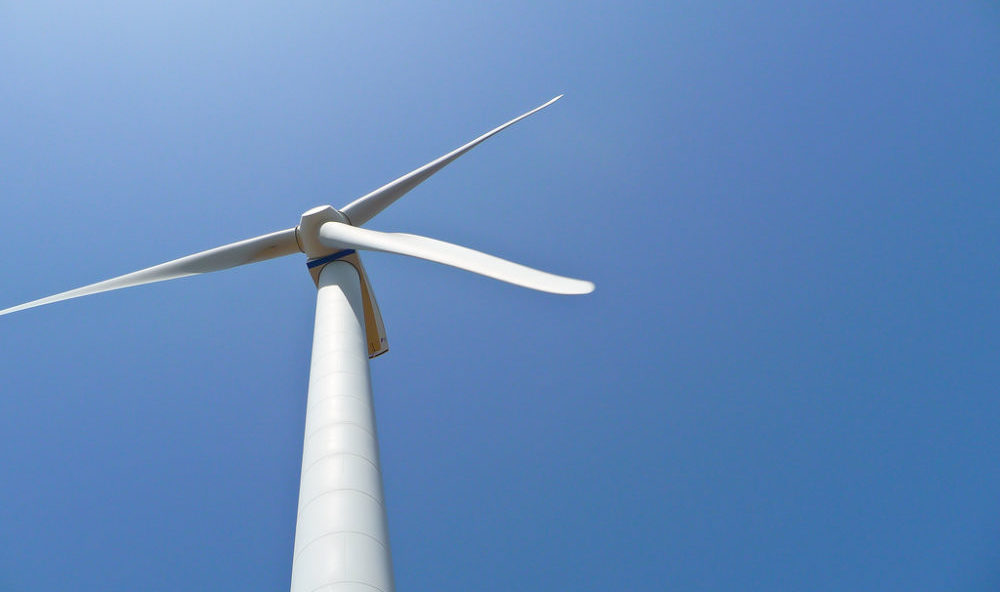 A subsidiary of global clean energy developer Renewable Energy Systems is considering property in Michigan’s Upper Peninsula for what would be the area’s largest wind energy project.

Documents obtained by Midwest Energy News through a Freedom of Information Act request with the Federal Aviation Administration show Colorado-based RES Americas has applied for review of a 121-turbine, 150-megawatt project near the city of Marquette.

Rumors about the project have been circulating for months. However, developers note that the proposal is in very early research stages and may or may not become a reality.

The plan is under review by the FAA due to the height of the potential turbines as well as with the Mid-Continent Independent System Operator (MISO) to study interconnection and transmission. A MISO spokesperson said the project is in the system planning and analysis phase.

An RES official says the company has been “actively developing projects in Michigan and across the region for several years.” The company recently developed the Deerfield project in Michigan’s “Thumb” region, which is scheduled to come online later this year.

“Energy project development is a long and deliberate process and many sites that RES (and other developers) investigate take years to materialize and, for various reasons, may never be developed,” RES vice president of project development Peter Rood said in a statement.

“At this very early stage in the development process nothing, including whether or not the site will be developed, has been determined,” Rood said of the company’s U.P. plans.

If completed as initially conceived, the latest project would be roughly five times the size of the only wind project operating in Michigan’s Upper Peninsula. While state reports have identified certain areas of the U.P. that could be ripe for wind development, most development in Michigan has been concentrated in the Thumb region of the Lower Peninsula.

Initial talk of the project was generated in February when former CNN reporter Brian Cabell, who now runs a website covering local U.P. news, identified the area of interest.

Local and county officials say they haven’t been approached by the company about the project.

“We’ve just heard street talk,” said Mike Koskinen, chairman of the Baraga County Board of Commissioners. A second Baraga County official, as well as the Marquette County administrator, said they, too, have only heard rumors. The project is proposed to be located in portions of each county.

In addition to FAA and MISO approval, though, could likely be a lengthy and potentially controversial public approval process. The company would still have to determine whether it makes financial sense to move forward with potential power purchasers.

“RES has not yet begun detailed work on a site plan, but if the project advances, RES will work closely with local regulators and the community to ensure it is the best fit for the region,” Rood said.

A Wind Energy Resource Zones board established by the Michigan Public Service Commission identified in 2009 four primary zones for potential wind development, though they were all located in the Lower Peninsula.

Developers of the only operating U.P. project — a 28 MW project near Lake Michigan — were challenged in court last year over local complaints about noise. That company has shelved plans to expand with two more phases.

“There is a significant amount of interest and a lot of support from local communities — if it’s done well,” he said. “It’s very important that community support is earned.”