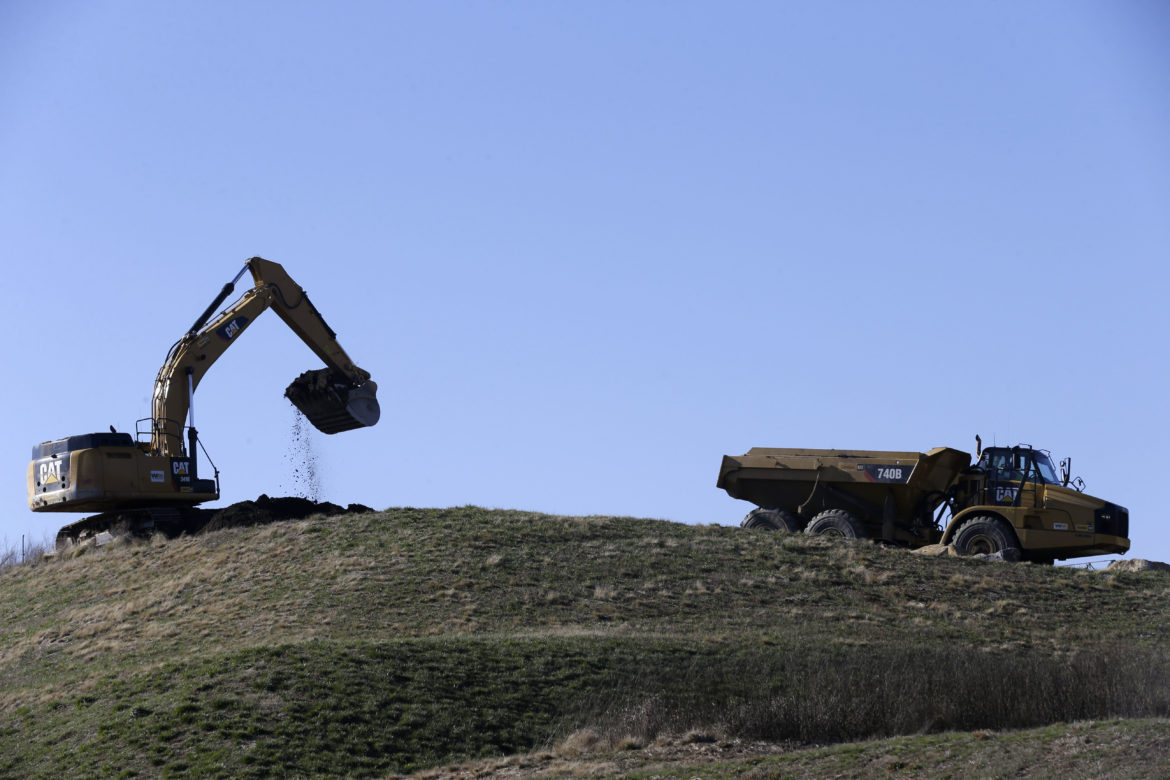 In its biannual short session, the North Carolina General Assembly fast-tracked a new coal ash bill that reconstitutes the state’s defunct Coal Ash Management Commission and forces Duke Energy to pay for the installation of filtration systems or municipal water lines to more than 900 homes within a half-mile of the company’s coal ash impoundments.

“The Coal Ash Management Commission is needed to review the recommendations of [the N.C. Department of Environmental Quality],” Rep. Chuck McGrady (R-Henderson), the bill’s sponsor, said. “Also, it’s a matter of trust. When we put the commission in place last year, there was not a lot of trust in DEQ, and I would suggest that there’s still not a lot of trust.”

The bill passed both the House and the Senate on Tuesday with wide margins, despite a veto threat from Gov. Pat McCrory. Should the governor veto the bill, it’s expected to be quickly overridden.

The original commission was created as part of the Coal Ash Management Act (CAMA) in the months following the 2014 Dan River spill. The bill became law without the governor’s signature on June 20 of that year.

The governor, a former longtime Duke Energy employee, sued the legislature over the commission, arguing that he wasn’t afforded an adequate amount of control over it. The state’s Supreme Court agreed, the commission’s work stalled and, before the General Assembly could address the issue, the governor disbanded the commission.

The new bill affords the governor five of seven appointees to the commission with legislative approval. This setup still does not please Gov. McCrory, who, before the bill was made public, was threatening to sue the legislature over the commission yet again.

The bill also mandates that Duke Energy submit plans to beneficially reuse at least 2.5 million tons of coal ash annually, half of which must come from “current inventory,” making North Carolina the first state to require that coal ash be beneficially reused.

“Many state transportation agencies require the use of coal fly ash to improve concrete quality, and most states encourage beneficial use overall through established regulatory programs,” says John Ward, a lobbyist with the American Coal Ash Association. “I’m not aware of any other statutes specifically requiring beneficial use. Of course, most states don’t have a Coal Ash Management Act.”

Though they are pleased about the drinking water provisions, citizens and advocacy groups alike say that the bill creates uncertainty when it comes to a recently promised statewide coal-ash cleanup since the commission is tasked with reviewing the DEQ’s classifications that mandated the cleanup.

The worry is that the commission could change the classifications, ostensibly allowing for some impoundments to be “capped in place” instead of being removed to landfills and away from waterways.

“Getting safe water has always been the goal,” says Amy Brown, a citizen activist who has managed with bottled water for more than a year due to purported coal ash contamination in her well. “But,” she added, “we need a cleanup and no more excuses or extensions.”

Duke Energy, the main energy provider in the state, supports the bill and has repeatedly made the case for “cap in place.” The company maintains that its waste is not the cause of well-water contamination, though it is already paying to run municipal water lines to communities near Wilmington due to coal ash contamination found in drinking water wells there.

The bill specifies that Duke Energy must establish memorandums of agreement for “permanent replacement water supplies” to all who live within a half-mile “from the established compliance boundary of a coal combustion residuals impoundment” unless the property is separated by a river, and “as soon as practicable, but no later than October 1, 2017.”

Once the bill becomes law, Gov. McCrory will have 30 days to appoint a chair and four additional commissioners. Both the House and the Senate would each appoint one commissioner. Commissioners are to serve four-year terms.

If the commission fails to launch, for whatever reason, the bill’s contingency plan is for the state’s Environmental Management Commission to assume the Commission’s duties and responsibilities. Though, that commission could also be in danger of disbandment if the governor takes his case back to the state’s Supreme Court.

Once the bill becomes law, Duke Energy will have until Aug. 1 to submit information “on permanent replacement water supplies” and until June 1, 2017, to produce memorandums of agreement, or documentation of other agreements, to either run municipal water to affected citizens’ homes or to install whole-house filtration systems on them. The state has until Dec. 31 to approve the plans and necessary permits.

The law will re-open the public comment period on DEQ’s proposed classification through Aug. 1, a move Rep. McGrady said would allow the new commission time to get up to speed.

Following the comment period, the commission will have up to eight months to approve or change DEQ’s classifications.