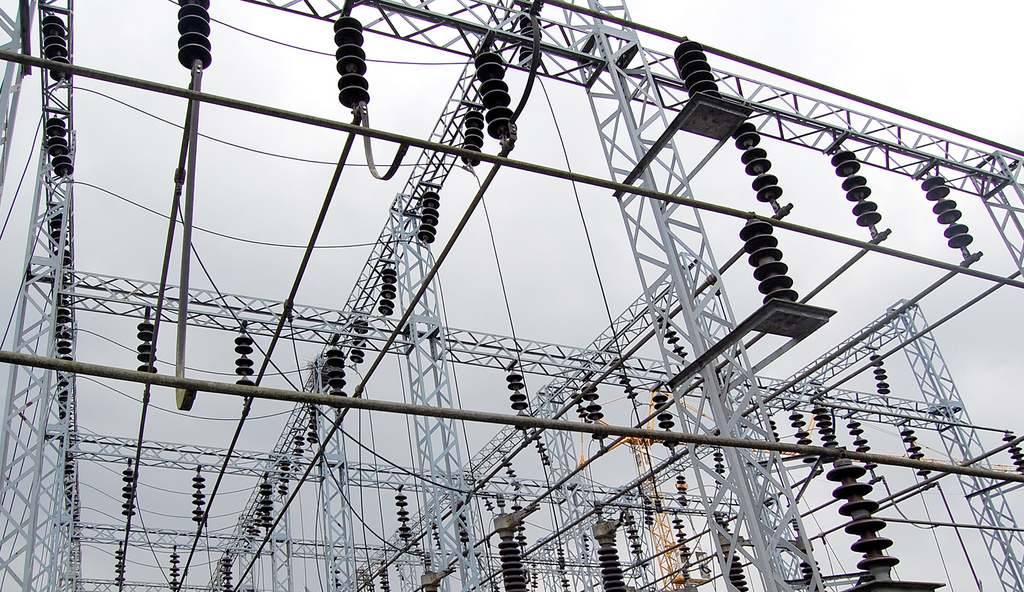 Utility executives from around the country convened in Chicago this week for the annual conference of the Edison Electric Institute (EEI), a long-standing industry group of investor-owned utilities.

The utility leaders declared their enthusiasm for the energy world’s ongoing major shifts – more distributed generation, renewables and smart technology – at the same time they planted their flags on the new landscape and proclaimed utilities must maintain their central roles in planning and administering these systems.

“The edge of the grid will define us for the next 30 years,” said Chris Hickman, president and CEO of the energy services company Innovari, using a term for demand response, distributed generation and other reforms or additions to the traditional grid. “It’s for us to step in as utilities with the guiding principle for the greater good…We do the central planning…if there’s a place to put storage, a charging station, guess who knows best where to put it. It’s not third parties or pundits.”

Consolidated Edison (ConEd) chairman and CEO John McAvoy noted New York state’s mandate to get 50 percent of energy from renewables by 2030. He said they are currently at about 25 percent, but 20 percent of that is legacy hydropower and about five percent is newer renewable installations. He said the utility is a “strong advocate” of distributed and renewable generation, but noted that they oppose power purchase agreements (PPAs) wherein other entities own the generation.

McAvoy discussed a Federal Energy Regulatory Commission (FERC) order allowing utilities to integrate third-party service providers into their system and the way this will change utilities’ business. But he said the order acknowledges that the “bulk of utility revenues” will still come from their traditional cost-of-service model.

Pedro Pizarro, president of California-based Edison International, noted the company’s $4 billion-plus annual capital spending plans for 2016 and 2017, with a focus on grid modernization and transmission.

“[It includes] sensors, remote controls that allow us to take the grid into the digital world from the analog world,” Pizarro said. “How do we do that in a way that enhances the ability of customers to connect to the grid and third parties to connect to grid?”

“As we transition to a new utility model, that requires planning,” Pizarro said. “We see utilities being the natural operator and owner of the [distribution] grid but in a way that is much more customer-focused and allows third parties to connect.”

Utilities move in on solar

Speakers at the EEI’s panel titled “A Bright Future for Solar” described how utilities in certain parts of the country are already dealing with large amounts of distributed solar generation, and that increasing amounts nationwide are inevitable. They described how this creates challenges for utilities managing the distribution grid.

“All distributed projects need to interconnect with the grid, and the entity with whom they interconnect is the utility, and the utilities in the past have never been confronted with this topic” on such a scale, said Jeff Weiss, managing director of Distributed Sun, a company that finances, develops, owns and operates solar installations. “Who’s going to pay for it, whether it’s rate-based or not, there are just a lot of business issues with interconnection.”

Kim Greene, executive vice president and chief operating officer of the Atlanta-based utility holding company Southern Company, predicted there “will be more purchasing of solar assets by utilities in the future.”

Utilities are increasingly getting into community solar projects along with utility-scale solar, and some foresee that in the future it might be standard for utilities to offer rooftop solar to their customers. Speakers noted that changes in the way solar is financed or larger economic trends will influence utilities’ role.

Weiss said utilities would tend to be less motivated by the Investment Tax Credit than solar developers or other parties, because their tax load is already reduced by accelerated depreciation of their assets and other factors. But he said that as utilities see their rate base decline because of increased energy efficiency, solar “will be a place utilities look to increase their rate base, and continue their business model.”

Jim Hughes is CEO of the company First Solar, which develops and operates utility-scale solar worldwide. He said that interest rates are likely to rise, with possible impacts on the solar scene.

“We’re likely to see a normalization of interest rates in the U.S., that may change the relative cost of capital between the regulated utilities and private investors,” he said. “I think we’re going to see a lot of change in who are the logical and low-cost owners of [solar] assets.”

The same day as EEI’s solar panel, Grist.org published an investigative story charging that the industry group was behind a letter signed by U.S. Rep. Yvette Clarke (D-NY) complaining about deceptive practices by solar developers and third-party owners. Solar advocates framed the letter as an attempt by utilities to tamp down competition in the solar industry.

Conference attendees received a June 2016 special report by the publication Public Utilities Fortnightly including a survey of the journal’s utility industry readers.

Almost half the 366 respondents said distributed energy resources would force a major shift in utility business models “today” and almost half said it would do so by 2030. Less than 10 percent said this shift would “never” happen.

The survey found that existing regulatory models are considered the “greatest challenge for utilities in 2025.” Aging infrastructure followed by modernizing the distribution grid and an aging workforce were seen, in that order, as the next most pressing challenges.

Similarly, a supportive regulatory model was considered by far the “most important tipping point for utilities to aggressively pursue owning and operating distributed energy resources,” with almost half the respondents identifying that choice. “Substantial revenue loss from generation assets” garnered the second most responses in this category at less than 20 percent.

As for meeting demand in the face of dropping reliance on coal and natural gas, more than a third said utility-scale renewables would be most likely to pick up the slack; about a third chose nuclear and about a sixth each identified demand side management and distributed energy resources.

When asked to choose three resources that would be “most useful to utility operations by 2025,” two-thirds chose demand response and energy storage while one-third chose solar PV and one-third energy efficiency.

More than half the respondents said that by 2025, there will be “many” behind-the-meter energy storage batteries built – the type used for rooftop solar or other distributed generation that customers have on-site.

‘We have been the lifeblood’

Hickman told the crowd that since he is from Colorado, he would use a football metaphor.

“You hear this whole thing about defense winning games, defense won the Super Bowl,” Hickman said. “But we have to have an offense, not just a defense. We’ve had a lot of defense in our industry. We need to take challenges and make them opportunities.

“If you take that step and have that strategy,” he continued, “you can start thinking about customers being partners…We are going to transform the industry by making partners out of our customers. That opportunity is real for us.”

Hickman blasted pundits who trumpet the “ridiculous” idea of a “utility death spiral.” He said that while “we don’t want emotion to cloud our judgment,” it’s “okay to be mad” at people bashing utilities.

He noted how the U.S. electricity system is far superior to many countries including Colombia and Sri Lanka.

“We have been the lifeblood for 150 years…we’ve done an amazing thing…we are where the rubber meets the road.”