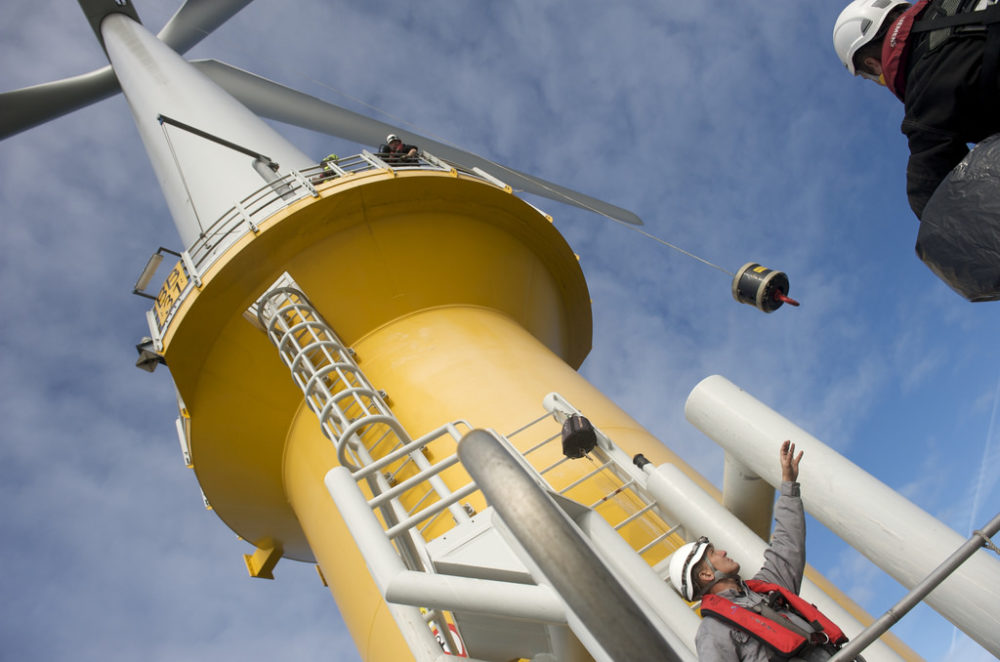 Wind as a clean energy source is in our nature along the South Carolina coast. And along the northern part of the coast, most area residents, businesses, tourists, and marine recreationists are in agreement.

A six-month study conducted by Clemson University proved just that point with more than 80 percent of survey respondents sharing that they were “in favor or not against offshore wind development.” More recent public meetings scheduled by the Bureau of Oceanic Energy Management (BOEM) have reinforced these studies.

The City of North Myrtle Beach also passed a resolution to pursue wind as a clean energy source. And we’ve since continued to position ourselves as a highly desirable location for offshore wind turbines and a leader in the clean energy movement.

What this means is that North Myrtle Beach has been identified as a premier site for offshore wind development investment because it has multiple options for off-take and delivery of power to growing populations and regions throughout the East Coast. In fact, of the four offshore tracts throughout the Carolinas currently being considered for offshore wind development, North Myrtle Beach would offer the largest tract at 885 square nautical miles and the most robust grid without needing an infrastructure upgrade.

Here’s why I support this: Offshore wind development would have the largest positive impact on our community by producing clean energy—and deliver approximately $17 million annually in economic impact and hundreds of local jobs.

And as utility costs are projected to continue to rise over the coming years, and technology closes the gap on wind as a lower cost option, this form of renewable energy just makes sense—from a cultural as well an economic perspective.

Oversight and jurisdiction from the Department of National Resources, Marine Division, would help ensure that these tracts are managed in a manner similar to our beautiful artificial reefs, with an emphasis on smart leadership, conversation and preserving our coastal way of life.

Some argue that wind turbines would damage our natural landscape and pristine ocean views. But this just isn’t the case. North Myrtle Beach’s offshore tract that is currently being considered for windmills would be 10 miles offshore. An average-sized person standing on the beach would be unlikely to even see the windmills.

We are currently at a critical juncture in the next steps to developing our tract along with creating renewable energy and real economic benefits for our community. BOEM has recently announced plans to combine the North Carolina areas under consideration with those off the South Carolina coast. Our hope is that this will allow the process to continue as rapidly as possible, which will also help us meet the growing corporate demand for clean energy.

Marc Jordan is the President and CEO of the North Myrtle Beach Chamber of Commerce. See him speak in the video series, Chambers Across America: Catalyzing Economic Growth Through Clean Energy.