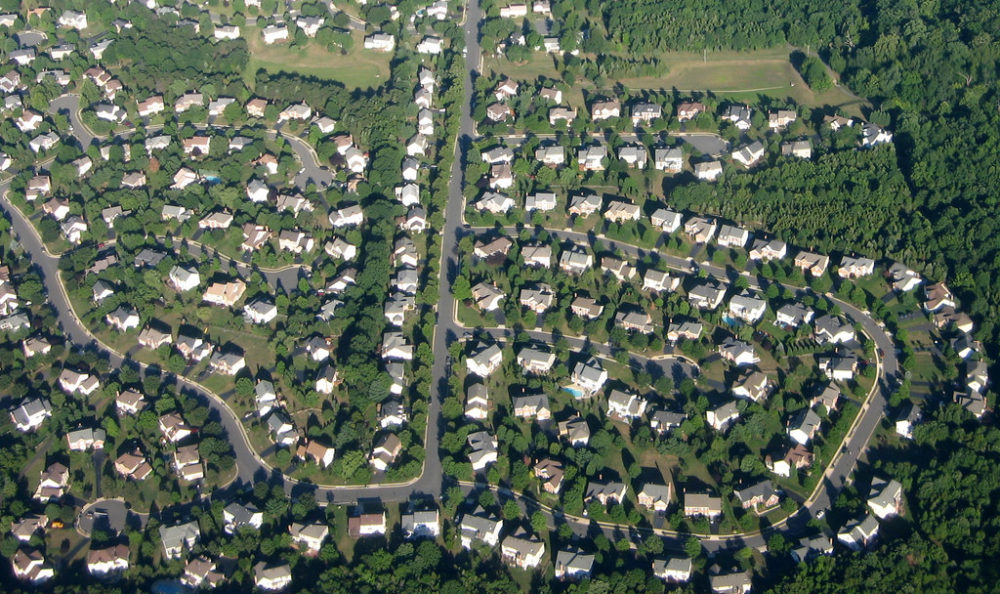 While LEED and other certifications are well-known indicators of commercial buildings’ energy efficiency, there is no such system for homes that have already been built.

That could be about to change.

A Virginia startup aspires to provide a guide of sorts for homeowners to focus improvements on energy features that can boost market values along with updated kitchens and bathrooms.

“The big hole in the certification donut has been on the existing homes side,” said Cynthia Adams, CEO of Pearl Certification in McLean, Virginia.

“If you’ve ever bought an existing home, you know it doesn’t come with a user manual. First-time buyers in particular may find themselves asking, ‘How the heck do I take care of this’?“ said  Adams, who is credentialed in Leadership in Energy and Environmental Design (LEED) and is Chair of the Virginia Energy Efficiency Council.

“As things break or wear out over time, you typically don’t have a general contractor to help you with those home improvements. Usually, individual trades come in at different times and own a piece of your home upgrade puzzle, but who puts the pieces together?” she also asked.

There are Energy Star and other labeling or rating systems for new home construction. There are some home performance contractors who could serve as general contractors for bundling energy upgrades. But anything approaching whole-house improvements has yet to successfully scale up, efficiency professionals said.

Adams and her colleagues will take a new approach to the problem by focusing on residential real estate transactions, which means working with an entrenched industry that has to comply with myriad state regulations.

“We’re doing a lot of work with real estate agents to understand what their needs are and to provide them a scope of services that can help both home buyers and sellers,” Adams said.

Consumer needs are one thing, but collecting the data and then packaging it for key users is proving to be a challenge, Adams explained.

Therein lies the value, said Sandra Adomatis, a nationally recognized home appraiser and industry educator based in Florida who authored Residential Green Valuation Tools for the Appraisal Institute in 2014. She remembers talking to Adams and her business partner, Robin LeBaron, about Pearl Certification three years ago.

Pearl Certification can be especially helpful, Adomatis said, making sure that more efficient heating and cooling systems, more robust insulation and other improvements such as rooftop solar systems will, over time, yield higher sale prices and more informed buyers.

Adams recounted how she and LeBaron came up with the concept for Pearl Certification.

“We’d seen LEED- and Energy Star-certified commercial structures rent for more and appraise for more. That parallel should have been happening in the residential sector, but it wasn’t. We explored the reasons behind that,” she said.

The first reason: there was no data on the home’s energy asset features. Even if the homeowner knew about them or the agent recognized them, the Multiple Listing Services (MLS) didn’t have fields to display them. Appraisers couldn’t establish any value because the data to support that valuation didn’t exist.

Adams said the time has come to “catalyze” the market.

“It’s kind of like the Wild West right now,” she explained. “You have some scores, labels, and certifications that have been kicking around in new construction for more than a decade.” But, she added, “The industry is just getting started taking advantage of these new green fields in the MLS.”

For the past several months, Pearl has operated in a “soft-launch” phase, working with contractors and real estate agents in Maryland and Virginia to build out and test their software and services. Contractors there are participating in the federal Home Performance with Energy Star program overseen by Pearl.

Thus far, Adams has raised almost $700,000 from investors. She and LeBaron are poised to bring on “meaningful, co-founder level partners” to assist with business development and future fundraising. By this time next year, Adams hopes Pearl will be operating in several states and on its way to a national rollout. If Pearl’s model can work in Virginia, a state with low electricity prices, it has a good chance of working elsewhere, Adams said.

Besides saving energy, a strong incentive for homeowners will be the prospect of higher resale values.

Various studies have tried to capture how efficiency and other ”green” improvements can boost the resale value of homes.

After gathering data on 1.6 million home sales from 2007 to 2012, economists at the University of California Berkley concluded the value-add can be 9 percent in part because energy prices there are among the highest in the country. Another study, this one of roughly 66,000 home sales in the San Antonio area listed as “energy efficient” realized a 5.8 percent higher price over comparable properties lacking such features.

Closer to Virginia, Adomatis authored a 2015 study of homes in Washington, DC for the Institute of Market Transformation and found a 3.4 percent premium for homes incorporating green features.

Adams knows there is a lot of work ahead “to make that value proposition known and get the right people engaged. It’s a little bit of cranking the water wheel,” she explained. “It’s hard to get it turning. But once it gets going it’s got inertia working in its favor.”

Pearl Certification’s goals longer-term are not just to become embedded in residential real estate transactions but also in the underwriting of home mortgages.

“Down the road, we’d like to study how Pearl certified homes perform in the lending market,” Adams said. “But you’ve got to start somewhere.”