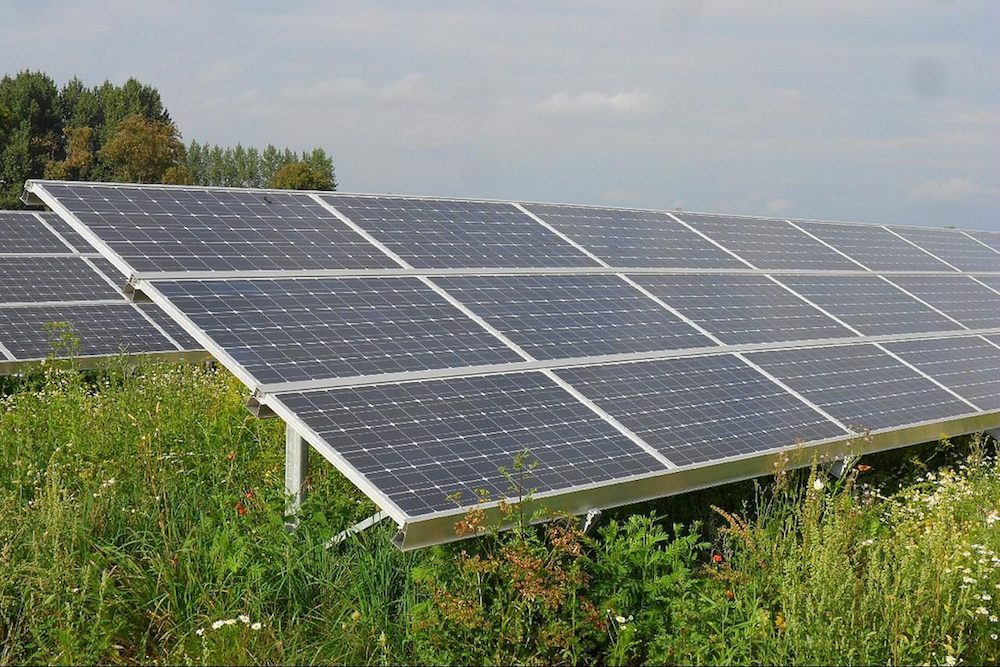 Rural electric cooperatives and municipal utilities are better-positioned to obtain power from renewable sources in the wake of a decision last month by the Federal Energy Regulatory Commission.

And some clean-energy advocates believe that as a result, renewable sources will be a larger part of the generation mix for the small utilities that serve a significant proportion of Midwestern electricity customers.

In a case from Colorado, the FERC ruled that the generation and transmission co-ops that provide power to the nation’s retail power coops may not impose surcharges on members to compensate for revenue lost when member co-ops purchase renewable power as required by the federal Public Utility Regulatory Policies Act (PURPA).

The ruling elaborates on a decision the FERC made a year ago regarding the “all-requirements” contracts that many retail co-ops and municipal utilities have signed with their suppliers.

The contracts typically commit them to purchase all – or nearly all — of their power from that supplier for several decades into the future. These restrictive contracts can prevent those utilities from investing in renewable projects.

The Rudd-Rockford-Marble Rock Community School District in Iowa, for example, began planning a large solar project a couple of years ago as a means of reducing its increasingly burdensome power bills. The district planned an array that would produce about twice the energy it expected to use, with the aim of selling excess power back to the local municipal utility.

The wholesale supplier, the Municipal Energy Agency of Nebraska, warned the district and the utility that it would require the utility to continue paying for power it no longer would be selling to the school district.

The school district has put the project aside for the time being, and negotiated a lower rate from the local utility. District superintendent Keith Turner said he hopes eventually to resurrect the idea of a solar array.

The FERC made clear, in the first of the two rulings, that retail co-ops are required by PURPA to buy power from “qualifying facilities” that wish to sell renewable energy to them. Their obligation under PURPA supersedes an “all-requirements” contract with a supplier.

According to Tracy Warren of the National Rural Electric Cooperative Association, one important and overlooked point is that contracts actually are made between one co-op and all of the other co-ops that together are members of the generation and transmission, or G and T, co-op.

If the implication there is that one co-op’s renewable power would come at the expense of its fellow co-op members, it’s “similar to the net metering argument – but on a larger scale,” said Josh Mandelbaum, an attorney for the Environmental Law & Policy Center. “They’re saying that if one co-op or muni gets less power from the G and T, then that G and T won’t be able to recover their fixed costs. You can make that assertion, but it might not be at all true from an actual cost perspective.”

So how much will this latest ruling increase access to renewable power for customers of co-ops and municipal utilities that are bound by all-requirements contracts?

Allison Clements, senior attorney with the Sustainable FERC Project for the Natural Resources Defense Council, believes that co-ops and municipal utilities will seize this opportunity to invest in renewable power.

“The signals we are getting from small entities is that they want to buy clean power and diversify their fuel mix,” she said. “They are absolutely interested. There is a whole host of progressive munis and co-ops that want to purchase clean power.”

John Farrell, director of the energy democracy initiative at the Institute for Local Self-Reliance in Minneapolis, is less confident — at least in the near-term.

“The co-ops that already have been agitating for some flexibility – which is a small number – are really going to start to use this to their greatest advantage,” he said. “They may start to look like Farmers Electric Cooperative in Iowa. That’s a very small co-op that doesn’t have one of these contracts, so they have had a lot more flexibility.”

More broadly, Farrell said, “I don’t think we will see a lot of renewables.”

A couple of factors could get in the way, as Farrell sees it. One, quite simply, is “the conservative nature of most co-op boards,” he said.

The other is the change in rural coop culture that is a consequence of the long-term contracts themselves.

“In many cases,” he said, “it’s been 30 or 40 years since the co-op owned a power plant. The problem now is you have that inertia in terms of the culture of the organization. Maybe there’s not even expertise in terms of how to build and own a power plant or to make a (power purchase agreement). I don’t expect huge growth in co-ops from this ruling in the next 12 months.”

He pointed out that there is also the question of debt. When wholesale power providers invest in generation and transmission assets, they generally tap their member co-ops to pay the bill. Although the FERC’s ruling gives retail coops some wiggle room as to how much power they must buy, they remain obligated to pay their share of any outstanding debt, according to Farrell. And if there is a lot of debt to be paid, he said, retail co-ops may decide they can’t afford to add on the cost of power from another source.

Farrell and Clements see another possible path to more renewables, though. Retail co-ops and municipal utilities could press their wholesale providers to invest in renewable energy on their behalf. A couple of Midwestern wholesale co-ops — Dairyland Power Cooperative and Great River Energy — are doing that now.

Mandelbaum of the ELPC said the FERC rulings “give those G and Ts an incentive to be forward-looking and more responsive not just to member coops, but to individual community members interested in renewable options.”

Farrell called that approach not only “one possible amicable solution,” but also “more in keeping with the cooperative spirit, rather than having a bunch of co-ops trying to throw off the yoke.”