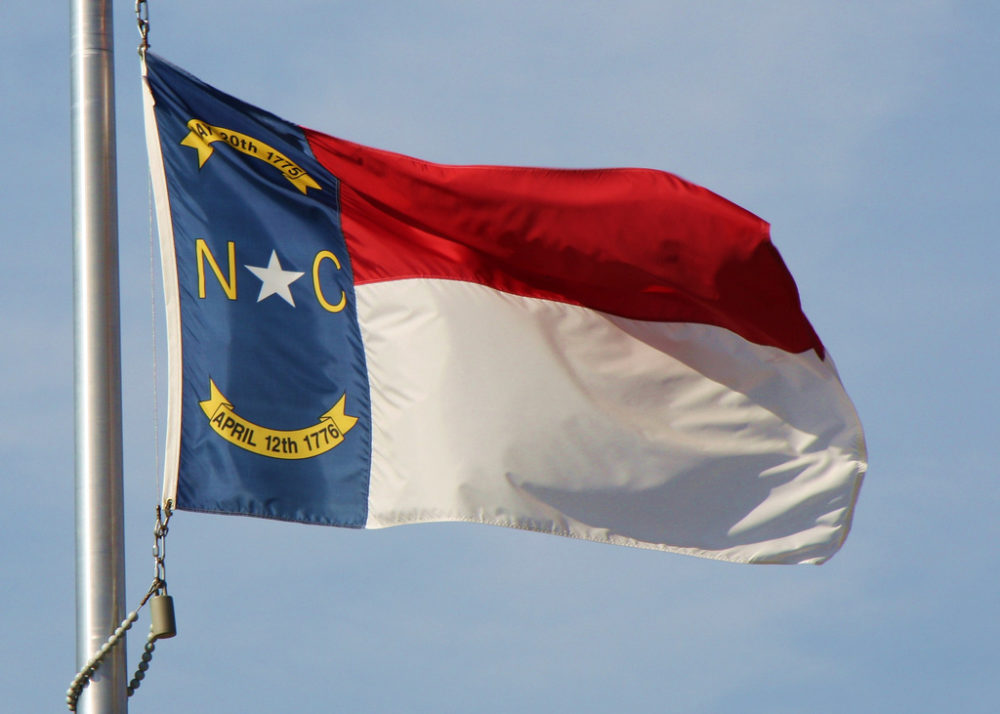 Ryke Longest is a Clinical Professor at Duke University School of Law and the Nicholas School of the Environment.

More than 50 years have passed since the publication of Silent Spring, and the United States Environmental Protection Agency (“EPA”) has entered middle age under near constant attack by Congress. While the major legislation setting a floor of environmental protection across the United States was enacted with bipartisan support, Congress is now gridlocked.

Improving environmental protection must be done at the local and state level until American politics is no longer broken. Recent actions taken by local governments in New York and Pennsylvania show how local concerns about environmental impacts can protect our air and water for future generations.

In Pennsylvania, the residents of Robinson Township sought to protect their residents from impacts of oil and gas development made profitable by the use of hydraulic fracturing technology. In New York, the residents of Dryden sought to achieve similar objectives. In both cases, the local residents did not trust the EPA or their state government to protect the land, air and water in their community. In Flint, residents are similarly distrustful of the EPA and Michigan DEQ, while the State of Michigan is suing contractors for their role in the unfolding Flint water tragedy. In North Carolina, the same concerns are mobilizing communities statewide. Whether they know it or not, they have the North Carolina Constitution on their side.

Paragraph one of this amendment reads gracefully and forcefully:

“It shall be the policy of this State to conserve and protect its lands and waters for the benefit of all its citizenry, and to this end it shall be a proper function of the State of North Carolina and its political subdivisions to acquire and preserve park, recreational, and scenic areas, to control and limit the pollution of our air and water, to control excessive noise, and in every other appropriate way to preserve as a part of the common heritage of this State its forests, wetlands, estuaries, beaches, historical sites, openlands, and places of beauty.”

While the plain meaning of the emphasized language is clear, implementing this right has proven problematic for courts. The Constitutional text, its legislative history and past judicial interpretations of the Environmental Bill of Rights show that it was intended to grant power to governments, protect the peoples’ rights to a clean environment and direct the government of this state to a stewardship mentality and away from plundering our natural resources.

These edits to the draft legislation reflect the drafter’s intentions to take the power to protect the environment out of the sole hands of the General Assembly and deposit it with the State and its political subdivisions. By broadening the language to the State, the drafters were adding in the other two branches of State Government. By adding “and its political subdivisions,” the drafters were recognizing the strong, specific, and particularized local interests “to control and limit the pollution of our air and water.” The drafters recognized that this power was too important to leave it solely in the hands of the General Assembly  .

In Smith Chapel Baptist Church v. City of Durham, (“Smith Chapel I”) the North Carolina Supreme Court held that political subdivisions have the Constitutional right to protect the environment. In that case, Durham enacted a local stormwater ordinance that charged a fee based on land uses that impacted runoff within city limits. Citing Article XIV, Section 5, the court held, “this section of the Constitution gives our cities the authority to regulate our waters.”

North Carolina’s Constitution directs its government “to conserve and protect its lands and waters for the benefit of all its citizenry.” When North Carolina’s elected leaders promote fossil fuels, and hinder solar and wind energy development they are disobeying their orders. Sages of days gone by recognized that the natural resources of the State belonged to future generations and that failure to safeguard them was a tragic mistake.

Ryke Longest is a Clinical Professor at Duke University School of Law and the Nicholas School of the Environment. Professor Longest formerly worked as a Special Deputy Attorney General for the North Carolina Department of Justice. Seven generations of his family have called North Carolina home.