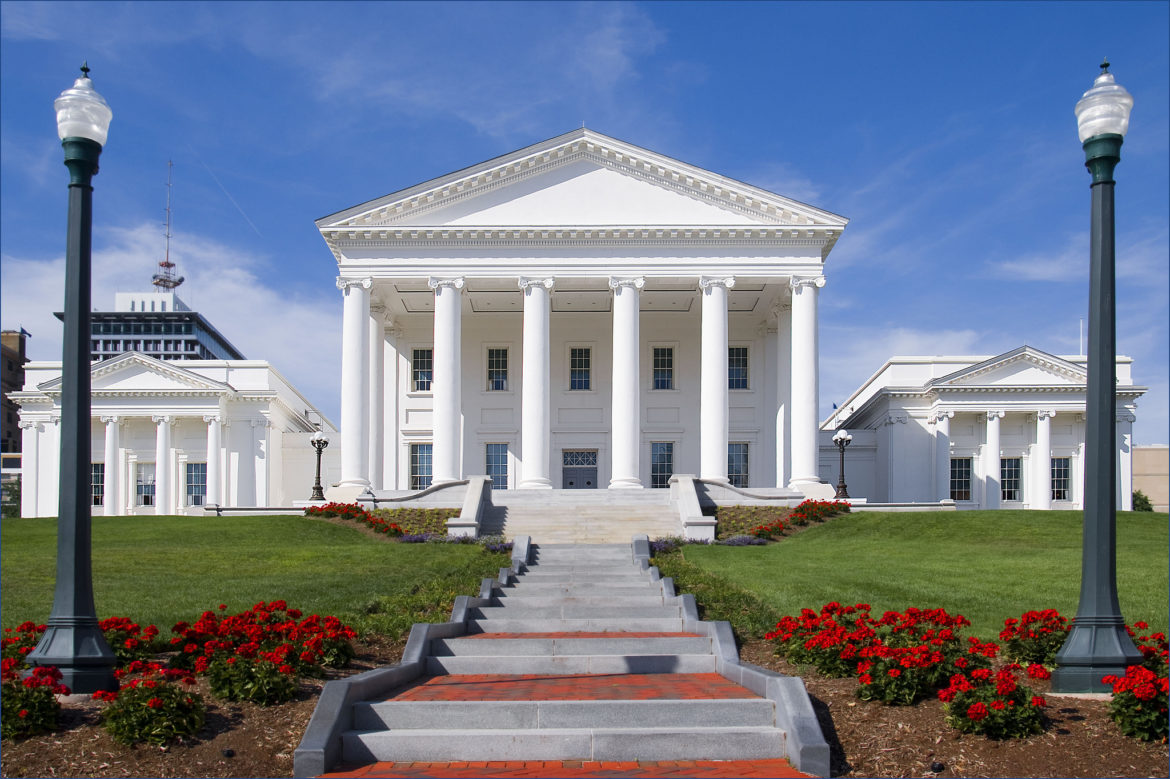 The rates and other charges customers of Virginia utilities pay could be framed by a closely-watched legal case experts say is headed for the state’s Supreme Court.

At issue is a 2015 law granting lawmakers – not the State Corporation Commission, which regulates utilities – the ability to freeze utility rates and forego biennial rate reviews. Critics say the law is unconstitutional and would leave ratepayers on the hook for potentially billions of dollars in charges for new nuclear projects and profits that might not be approved by regulators.

The State Corporation Commission (SCC), by a vote of 2-1, upheld the law in a July 1 decision.

Opponents say SB 1349 essentially stripped the SCC of a power granted to them by the state Constitution. In his dissenting opinion, Commissioner James C. Dimitri said the new law’s language should not be interpreted as to allow lawmakers – even temporarily – to take any regulatory power away from SCC.

The Virginia Constitution was updated in 1971 with Section 2 of Article 9 expressly to empower the SCC to set specific rates, including those for electricity.

Dimitri called the bill a “fiction of a grand proportion . . . The Constitution gives the Commission the authority to regulate rates, but it goes further – it assigns the Commission the duty to regulate rates, and, unlike a power, a duty is something that we must do,” wrote Dimitri, who once served as a staff attorney at the Virginia Poverty Law Center.

“For whose benefit does this duty arise?” Dimitri asks. “The Constitution is silent to this specific question but it surely includes those who adopted the Constitution, i.e., the public.”

In writing for their majority, commissioners Mark C. Christi and Judith Williams Jagdmann asserted “The Commission’s duty in this case is to decide the legal question of constitutionality without regard to our public-policy preferences and not to conflate the two.”

The roles for reviewing utility rates in Virginia are not lost on Dimitri and consumer advocates. Dimitri cited a filing for the 2015 biennial review of Dominion Virginia Power’s rates: “If base rates are fixed at current levels for at least the next seven years, Dominion’s earnings over and above its cost of service and a fair return have the potential to reach well over a billion dollars, at customer expense.”

Despite freezing the base rates, utilities still will be able to recover the expenses of investments in new power plants through additional “riders” that show up on customers’ bills with profit margins that can further boost their earnings.

In Dominion’s case, that could include a third reactor at its North Anna nuclear plant.

Even before SB 1349, a bill in the 2014 General Assembly allowed Dominion to declare about $300 million in expenses for a new reactor which effectively reduced its stated revenues, thereby lowering the amount of the refund it was ordered to make under the biennial review covering the 2013-2014 time frame.

Such a possible shielding of profits and investments in new nuclear reactors comes as utilities in Georgia and South Carolina are succeeding in passing through charges for two reactors under construction in each state. The approximate tab for a single new reactor is roughly $7 billion in current dollars, investment analysts say, and could approach $19 billion by the time it could licensed, built and then reach full power, according to filings.

Edward Petrini, the lead attorney for a group of industrial customers known as The Old Dominion Committee for Fair Electricity Rates, declined to comment on whether his client will file a notice of intent to appeal by the Sunday, July 31 or Monday, August 1 deadline. But there are many people hoping it will.

One of them is Karen Torrent, an energy and environmental attorney, Dominion customer and a petitioner in the SCC case. She said a failure to overturn the SCC’s ruling on the law’s constitutionality could have significant repercussions for consumers.

“If the (Supreme) Court allows this to stand, what’s to prevent the legislature from making this a 20-year suspension of rates?” Torrent asked.

Attorney General Mark Herring, who is charged with representing consumers in utility matters before the SCC but also to defend the constitutionality of state laws, originally opposed SB 1349 while in its formative stages, but now officially supports the SCC’s 2-1 ruling.

Should an appeal be filed, much interest would focus on how the Supreme Court might rule.

A.E. Dick Howard, a professor at the University of Virginia often cited as an expert on Virginia’s Constitution, is quoted in Dimitri’s dissent saying it grants the SCC jurisdiction “that the General Assembly may not take away.” And yet SB 1349, Dimitri asserts, “unequivocally fixes those (base) rates by statute for both companies – for years – and takes the base rate-setting function away from the Commission entirely.”

William Reisinger, a former aide to Mark Herring in the Attorney General’s office and now an energy attorney at the Richmond law firm GreeneHurlocker PLC, said he believes the court, based on recent rulings involving Dominion, would give this a fair hearing. He was quick to add the attorney general’s position would carry a lot of weight.

If the ruling stands, there may be little if anything consumers can do to protect their interests, many attorneys say. One might be to mount a review of what the SCC and the General Assembly can and cannot do on electric utility rates, according to the Virginia Constitution.

“I think this raises a lot of fundamental questions,” said Torrent. She said her understanding of the Constitution affords citizens, who ratified the Constitution, the rights that come with separating the powers of regulators and lawmakers.

“The SCC gives the Constitutional authority to regulate rates. That’s what has been stripped away,” Torrent said.