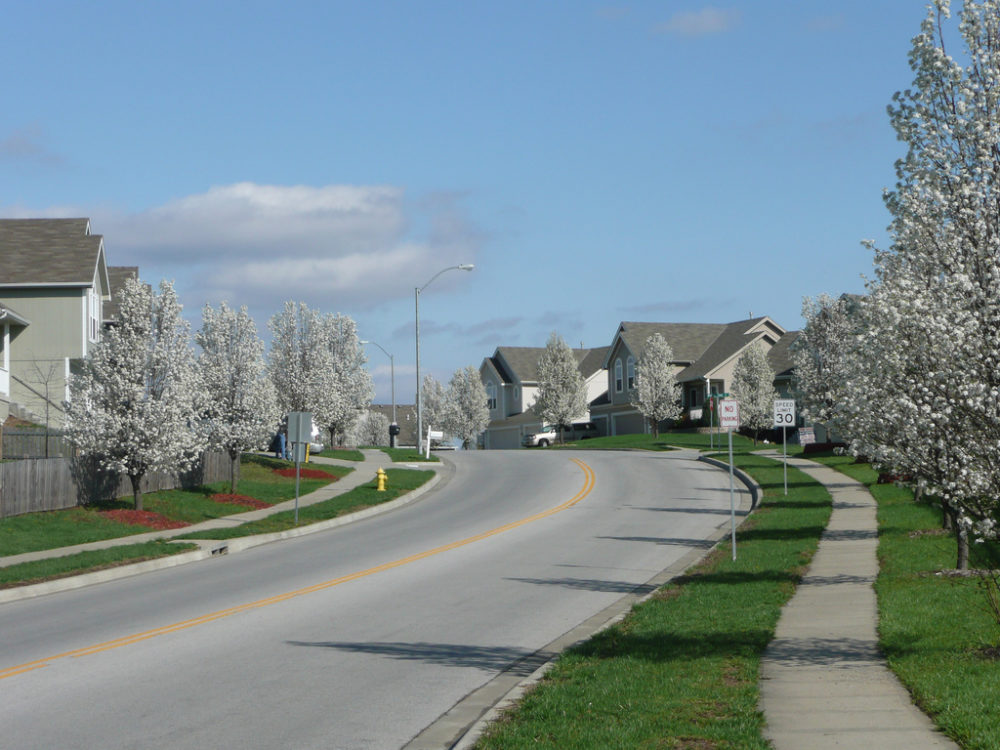 A company that has provided Property Assessed Clean Energy (PACE) financing to California homeowners for about four years is setting up shop in Missouri.

Renovate America is partnering with one of Missouri’s three PACE organizations and recruiting contractors – heating and cooling, roofing, windows and doors, insulation – to spread the word about what it calls its Home Energy Renovation Opportunity.

“It’s close to being ready to go,” said John Maslowski, who works in Missouri with Renovate America’s market development team. The company plans to offer the financing option in the Kansas City area by later this summer, and across the state by the end of 2017.

Renovate America is also establishing a program in Florida.

PACE provides money upfront to pay for either energy-efficiency improvements or solar panels. Repayment is bundled into a homeowner’s annual property-tax bill. One of the unusual features of PACE financing is that the obligation stays with the property, rather than the person who initiated the loan.

The Missouri Clean Energy District decided to subcontract residential PACE to Renovate America for a couple reasons, according to the district’s executive director, David Pickerill.

PACE has been popular for commercial buildings but has been slow to take off for residential properties because of what Pickerill calls the federal government’s “hex” on the concept. The Federal Housing Finance Agency, which guarantees many home mortgages through Freddie Mae and Freddie Mac, basically declared a PACE loan a violation of their mortgage guarantees because a PACE loan would have first claim in the event of a foreclosure.

“That killed residential PACE everywhere except with Renovate America,” Pickerill said. “They were determined to find a way to make that work. They have done that.”

To satisfy the concerns of the federal mortgage guarantee program, when a house with a PACE loan is sold or refinanced, Renovate America will “subordinate” its claim to be second to the mortgage-holder’s claim, as it has already done in about 500 cases in California.

Renovate American has worked only in California for the past several years, and has completed about 62,000 residential PACE loans there. It is looking to expand to all 30 states that have passed PACE-enabling legislation.

In Missouri, as a result of its agreement with the Missouri Clean Energy District, Renovate America will be able to operate in the 60 municipalities where the district has permission to operate. It will pay a small fee to the district for each residential project.

Pickerill said he saw no point in replicating the costly software system that Renovate America developed.

“Last year, we began to look at the residential market,” Pickerill said. “By then, Renovate America had perfected how their program works. They have a technology that allows properly trained contractors to enter a home, give a quote on what’s needed, and fill out an application online while they’re with the property owner, and get the answer – to ‘Does it qualify for PACE funding?’ – in a minute or two.”

Maslowski emphasized that the company puts a priority on protecting its customers. It trains contractors in what kind of projects can qualify for PACE, and doesn’t pay the contractors until customers are satisfied. Also, Renovate America has a hotline where customers can report problems.

Maslowski said Renovate America anticipates charging an interest rate between 6.9 and 8.9 percent. It also will charge a fee amounting to about 5 percent of the principal. While the interest rate is much lower than that levied on a credit card balance, it is not necessarily lower than would be charged on a home equity loan, for example.

Because loans are granted not on the basis of a credit score, but on the basis of consistent payment of bills, home equity and other factors, PACE loans are accessible when other forms of credit are not available – or are cost-prohibitive, said Steve Brubridge, who owns a heating, cooling and plumbing company in the Kansas City area. He has signed on to promote and provide residential PACE loans, and will be on the front lines of promoting residential PACE in Missouri.