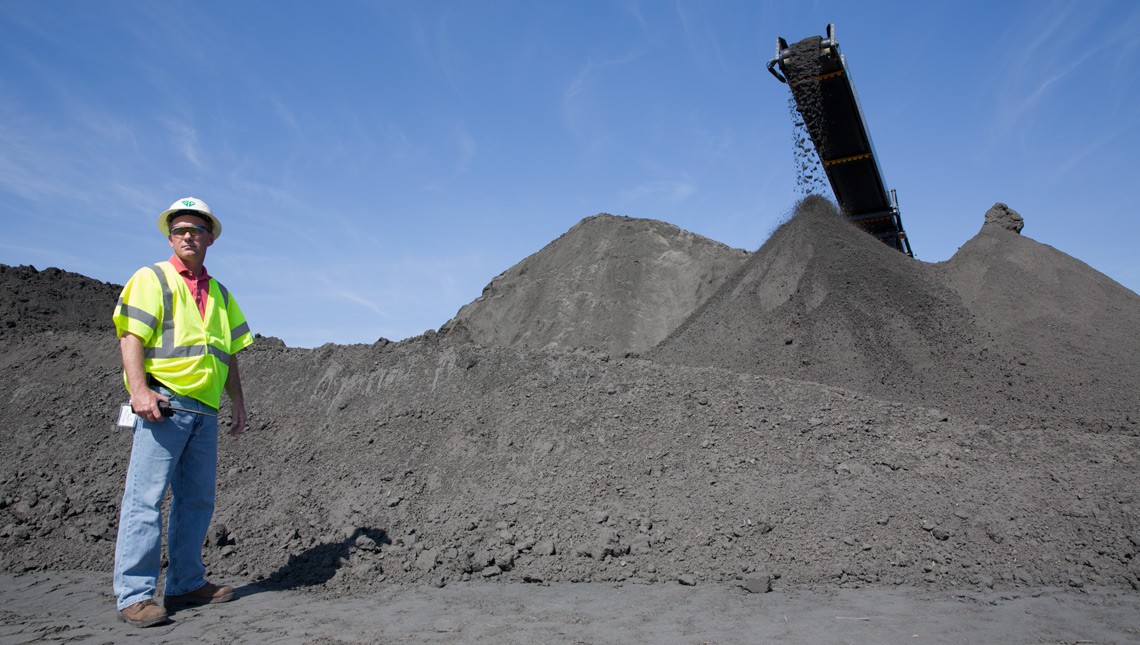 Coal ash cleanup in South Carolina has been progressing more quickly than in North Carolina.

As North Carolina officials tout the state’s leadership on coal ash, advocates note that South Carolina has been far more effective on the issue, and without the legislative drama taking place in Raleigh.

Following the Dan River spill in 2014, North Carolina passed the Coal Ash Management Act, the first law of its kind in the nation. However, Gov. Pat McCrory has since disbanded the oversight commission created by the law, and a new bill signed by the governor on Friday thwarts much of the original law’s intent.

In contrast, before the Dan River spill, in 2012, Santee Cooper in South Carolina, which is state-owned, agreed to clean up coal ash waste after it was sued by the Southern Environmental Law Center. Unlike North Carolina, no legislation was required to force the cleanup.

Ulla Reeves, who used to track coal ash issues for the Southern Alliance for Clean Energy, told The State in 2014 that “South Carolina has shown leadership in cleaning up coal ash when other states have not done so.”

Meanwhile, the only coal ash-related legislation passed in South Carolina strengthened landfill requirements for the waste in support of a ban in Pickens County that stopped a North Carolina company from hauling ash to its landfill. Gov. Nikki Haley signed that bill into law in March.

The new North Carolina bill, in contrast, bans local ordinances such as the one in Pickens County.

Since 2012, the cleanup in South Carolina has resulted in significant reductions in arsenic contamination in groundwater while, in North Carolina, the city of Charlotte’s main drinking water reservoir has repeatedly experienced elevated levels of arsenic as Duke Energy drained coal ash basins into it.

During the North Carolina General Assembly’s recent biannual short session, state legislators voted on two coal ash bills. The first bill garnered a veto and the threat of another lawsuit from Gov. McCrory, a former Duke Energy employee. The second bill was crafted with input from the governor’s office and Duke Energy, and is expected to be signed by McCrory sometime this month.

That bill provides for permanent drinking water solutions for affected residents – though it defers that solution by a year. It also allows coal ash waste to remain in unlined pits on the banks of the state’s rivers and lakes, which has citizens and environmental advocates crying foul.

Missing from the new bill: the Coal Ash Management Commission, which was supposed to oversee a statewide cleanup – a key component of the 2014 law.

The 2014 law also called for well-water testing at homes near the industrial waste sites. The testing results led to “do not drink” orders and hundreds of households subsisting on bottled water for a year and a half. In the meantime, Duke began ash cleanup operations at several of its coal plants as part of a settlement with the U.S. Department of Justice following its nine guilty pleas for criminal violations of the Clean Water Act in May 2015.

During the floor debate on the bill, McGrady said the new bill “gives me pause” because of changes to the way risk is assessed. Harrison said the bill “disregards the 8,000 public comments DEQ received” in March.

In May, the North Carolina Department of Environmental Quality classified eight of Duke Energy’s coal ash sites as high-risk and 25 as intermediate risk. None were listed as low-risk, the category that allows for the less expensive cap-in-place option, where ash is left in unlined pits.

The new legislation allows for risk classifications to be lowered to “low-risk” once residents are provided permanent water supplies and the company has repaired the earthen dams holding the waste in place. The downgrade allows Duke Energy to leave the waste where it is instead of removing it.

That caveat concerns nearby residents and advocates alike since “capping in place” won’t prevent future dam failures, and the science behind the company’s groundwater contamination data is in question. That is of particular concern since the basins are unlined, and the state already has years’ worth of data indicating that the groundwater near all of Duke Energy’s coal ash pits in the state is contaminated.

When the department released the classifications, as mandated by the Coal Ash Management Act, it also asked the legislature to revisit the classifications in 18 months citing “incomplete information” about the risks related to each site. The press release accompanying the determination quoted the department’s secretary, Donald van der Vaart, as saying that cleanup deadlines “are too compressed to allow adequate repairs to be completed.”

The new bill, passed a mere month and a half after the department’s request, allows van der Vaart to extend deadlines for the company at his discretion.

Despite these changes, it remains commonplace for press releases from the N.C. Department of Environmental Quality and the Department of Health and Human Services to begin with a sentence or two about the McCrory’s administration’s work on coal ash. Even department leaders, like DEQ’s assistant secretary Tom Reeder, begin public comments with words of praise for the administration where coal ash is concerned.

Meanwhile, cleanup in South Carolina is running ahead of schedule.

“No. No, North Carolina is not a leader on coal ash,” said Xavier Boatright of Clean Water for North Carolina. “One of the main things it wants to do involves the cheaper options, like cap-in-place or the controversial act of mine reclamation. And until Duke Energy starts its beneficial reuse projects, South Carolina companies are supplying North Carolina concrete companies with ash. As is Asia. In North Carolina, where we have significantly more coal ash, our only coal-ash export is to landfills in communities in other states.”