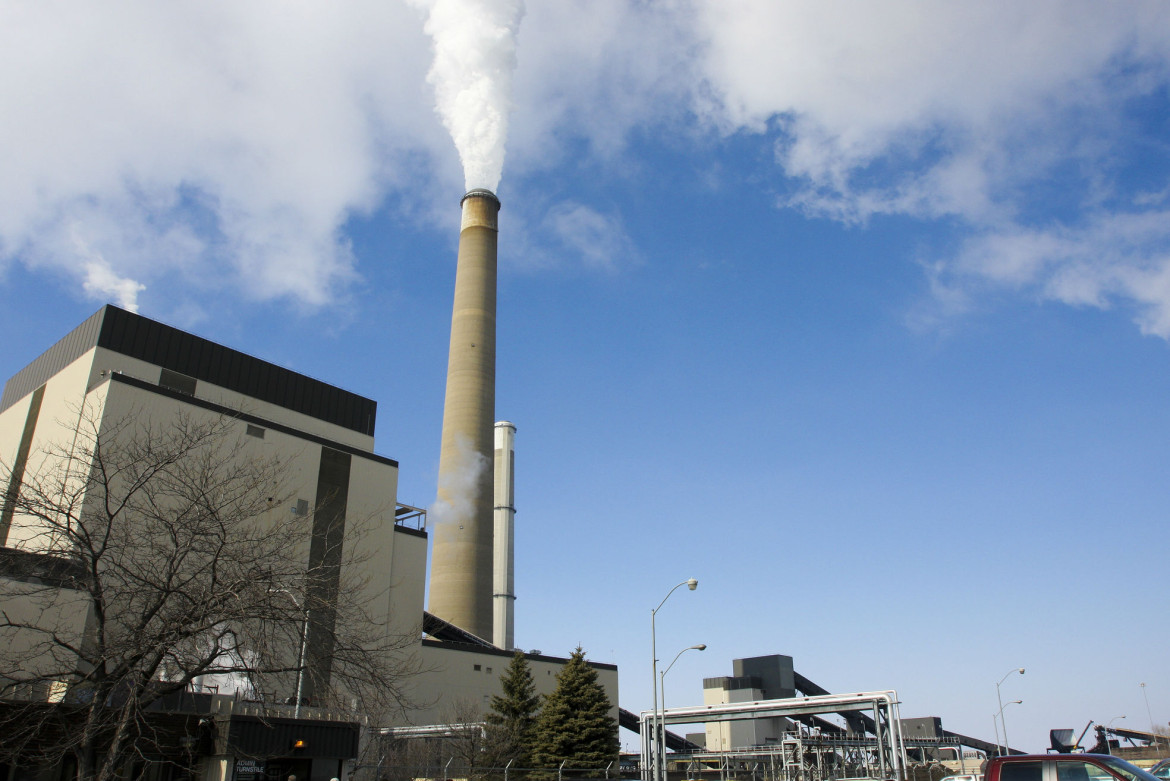 The mayor of a Minnesota town that state lawmakers have warned would be negatively impacted by the Clean Power Plan says he supports plans to shut down two units at a coal plant there.

Becker, just northwest of Minneapolis, is home to the 2,300 MW Sherburne County Generating Plant, or Sherco, the largest single source of carbon emissions in Minnesota. Xcel Energy, which operates the plant, has told state regulators it will decommission two units of the plant by 2026.

The plant was declared “Ground Zero” in the state’s fight over the Clean Power Plan by state Rep. Pat Garofalo last year. During a media event at the plant, Rep. Jim Newberger, whose district includes Becker, warned of “hard and damaging” impacts from any impending shutdown.

However, in a letter to the state’s Public Utilities Commission, Becker Mayor Jerome Kleis said the “detrimental impact” from the closure will be eventually “mitigated by the positive impacts of constructing replacement generation in the Becker community” with new investments and economic opportunities.

A third Sherco unit will remain operational after the other two are decommissioned because it is newer and has more sophisticated pollution controls, according to Xcel’s integrated resource plan, which is under consideration before the Public Utilities Commission.

While still a town economically dependent on coal-fired electricity, Becker would like to change gears over the next decade and embrace natural gas and renewable energy, according to Kleis.

Solar is seen “as an economic development tool” and Becker has been hearing from “business partners who want renewable energy,” according to the mayor’s letter. The city sees the proposed solar plant as a “critical part” of a strategy to move the city toward a more sustainable economy.

In an interview, Kleis said he still believes coal will have a role to play in powering Minnesota. The state needs a “mixture” of energy sources, from coal and natural gas to wind and solar, he said.

The city is rightfully worried about the impact of the plant closure because of the enormous impact Sherco has on the community. Xcel pays 75 percent of the city’s property tax,  the St. Cloud Times reported earlier this year. The plant employs 350 people, and 800 more during outage periods.

A new plant and potential solar facility will not employ nearly as many workers. A study associated with Sherco’s closure projects that Sherburne County will lose employment, see a decline in personal income and economic output for years after the two units close. But both the city and county note the changes will take place over several years.

“I think it’s the future, like everyone else does,” he said. “Xcel Energy is on top of these things and they are among the leaders in renewable energy… I support them whatever way they go.”